Two days holiday per week will not be effective immediately 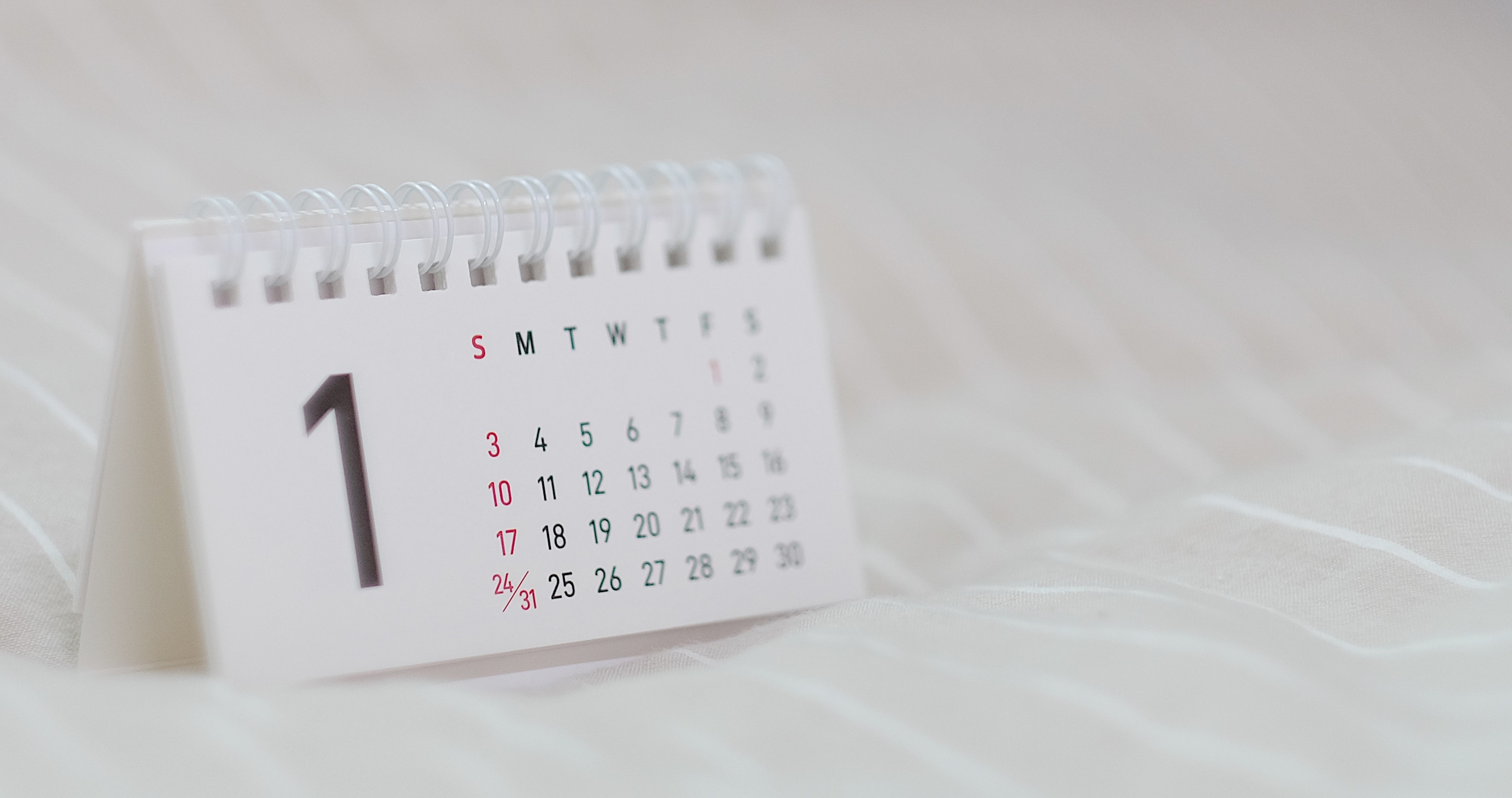 KATHMANDU, April 17: The discussion was held about providing two days of holidays a week and running the office five days a week from 9AM to 5PM in the meeting of the Council of Ministers held on April 7.

Some expect that there will be a public holiday from Sunday, April 17. “The discussion about providing holiday was only held in the cabinet meeting held on April 7. However, it's just a subject for discussion,” said one minister. “No decision has been made regarding this.”

Secretary at the Ministry of Federal Affairs and General Administration, Suresh Adhikari, said that no decision has been taken regarding two days holiday per week and no homework has been done in this regard. “I don’t know what decision has been made in the cabinet meeting but the decision to give holidays two days in a week will not be implemented immediately.”

Similarly, Home Ministry spokesperson Phanindra Mani Pokharel also said that two days holiday a week was only a rumor.  "It's all a rumor," he said. "There has been no preparation or discussion about it." It is the responsibility of the Home Ministry to take the proposal regarding the leave to the Council of Ministers. However, the officials of the ministry say that there has not even been general discussion about it.

The issue of giving holiday two days a week was discussed in the Council of Ministers to reduce fuel and public expenditure. According to an undersecretary of the Ministry of Finance, two days off a week would reduce fuel consumption by about 1.8 million rupees a month. He also mentioned that despite having few advantages, it would also lead to disadvantages for the state. According to him, if two days' holiday is given in a week, there will be no tax collection and the service recipients will suffer a lot.