GORKHA, Sept 9: Two people have been arrested from Sirdibas of Chumnubri Rural Municipality-3, in northern Gorkha on Saturday for illegally possessing 10kg gold.

The arrestees have been identified as Mutup Lama, 58, and Lopchen Tenbe, 28, both from ward 7 of the rural municipality.

“We arrested them during regular checking,” informed Deputy Superintendent of Police (DSP) Mahendra Nepal of District Police Office (DPO), Gorkha. “They were planning to go to Kathmandu via Sirdibas and Aarughat,” he added.

The residents of northern Gorkha find it easier and more convenient to import goods from Tibet than from the district headquarters and other markets of Nepal. Police suspect that the arrested duo were smuggling gold from Tibet

The duo were arrested at around 4 pm. DSP Nepal said they are being taken to the DPO for further investigation.

Chumnubri borders with Tibet of China and has open border policy for the locals. It takes around one-and-a-half days for the locals of the remote area in northern Gorkha to reach Tibet.

The residents find it easier and more convenient to import goods from Tibet than from the district headquarters and other markets of Nepal. Police suspect that they were smuggling gold from Tibet.

“In order to check such incidents, we have tightened our examination,” said Inspector Suraj Karki of Area Police Office, Aarughat. 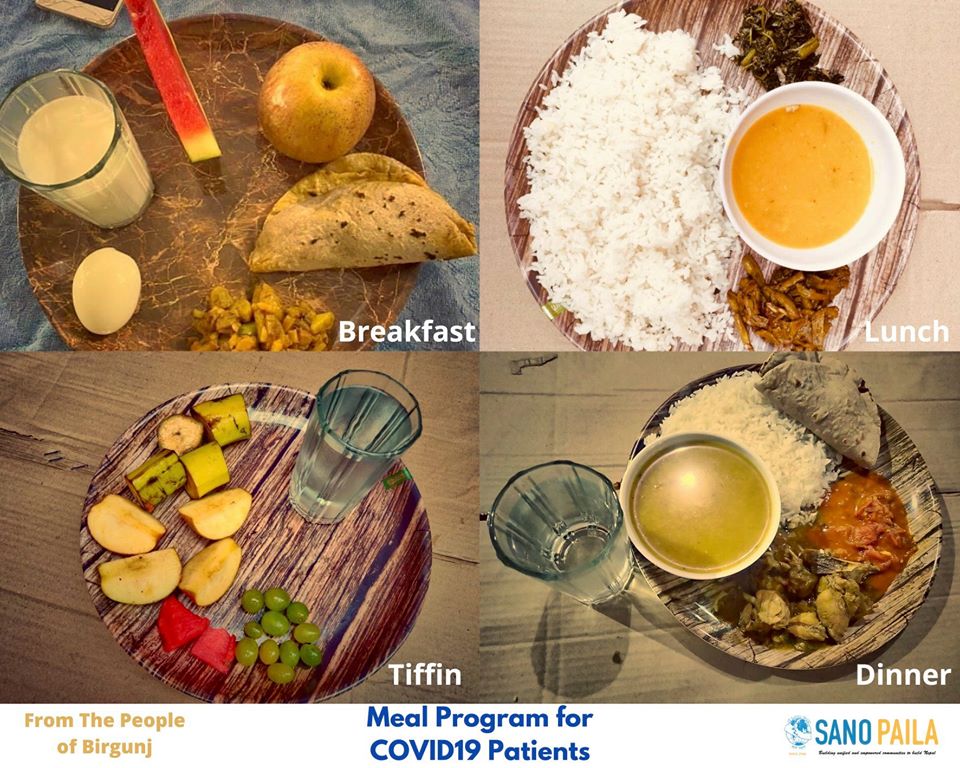 A man from Lalitpur dies of coronavirus
4 hours ago

It may take two to three months for scientists to calculate and release exact height of Mount Everest: China
15 hours ago
Doctors ‘manhandled’ at Nepal Medical College
16 hours ago

As of today, 183 COVID-19 patients discharged after recovery across the country
16 hours ago