Two arrested on charge of defrauding through social media 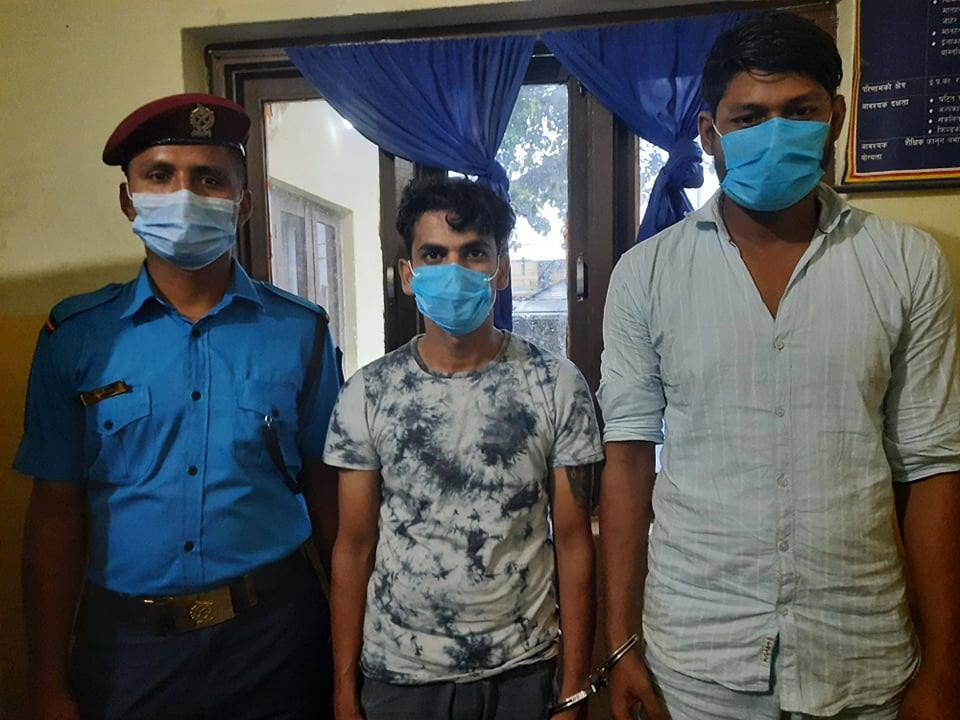 KATHMANDU, Sep 24: Police on Wednesday arrested two individuals from Chitwan on the charge of defrauding people through IMO – a social media application.

They [the arrested] used to con people by claiming that the latter had won a lottery worth Rs 2.5 million. Then, the fraudsters used to ask for money from them claiming that a certain amount needs to be paid to the government in taxes.

The Chitwan District Court has already remanded the arrested into custody for seven days allowing the police to investigate the case.

Chitwan police asks farmers to take permission before going out