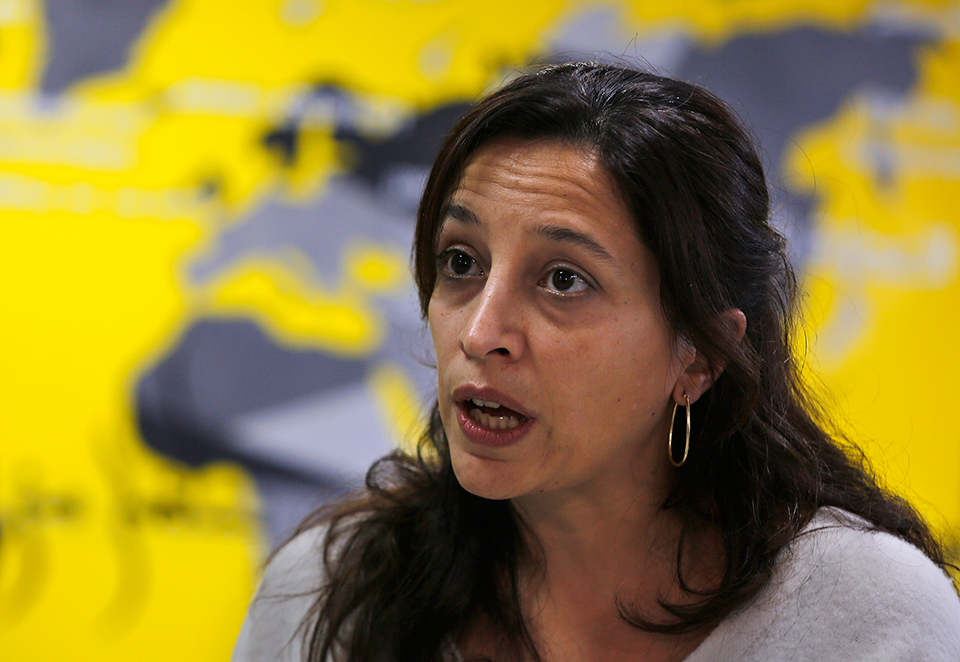 An al-Qaida-linked insurgent coalition known as the Levant Liberation Committee claimed responsibility for the attacks, which also left another high-ranking officer seriously wounded. In a statement on their Telegram channel, the group said five attackers stormed the two different security offices. The group said bombs were also detonated at checkpoints outside the buildings just as rescuers were arriving, leading to more casualties.

The governor of Homs Province, Talal Barzani, told The Associated Press there were three blasts in total, killing more than 32 people. He said the attackers were wearing suicide belts, which they detonated in the security offices. The two agencies are two kilometers (1.2 miles) apart.

According to state TV and state-affiliated al-Ikhbariya TV, Brigadier Ibrahim Darwish, head of the State Security Branch, was also critically wounded in the attacks.

According to Ikhbariya, at least six assailants attacked the two security compounds in Homs' al-Ghouta and al-Mahata neighborhoods, clashing with security officers before at least two of them detonated explosive vests, killing 32 people. It was not clear if there are any civilians among the casualties.

The Britain-based Syrian Observatory for Human Rights monitoring group said at least 42 security officers were killed in the attacks on the offices of the State Security and the Military Intelligence services.

The differing casualty estimates could not be immediately reconciled. Such discrepancies are not uncommon in the immediate aftermath of violence in Syria.

Homs is Syria's third-largest city and largely in the control of the government.

The attacks are among the most spectacular perpetrated against security agencies in the six-year old conflict — a coordinated operation against two heavily secured government buildings using a combination of armed assault and suicide bombing. In early days of the conflict, bombings targeting state security institutions were frequent, usually against military intelligence branches in Damascus and other cities. One of the most dramatic attacks came in July 2012, when insurgents detonated explosives inside a high-level crisis meeting in Damascus, killing four top regime officials, including the brother-in-law of President Bashar Assad and the then-defense minister.

The Syrian security forces run a vast intelligence network that enjoys great powers and operates independently of the military and with little judicial oversight. Rights groups and Syria monitors hold the various branches responsible for some of the more shadowy crimes committed during the conflict, including mass arrests, torture, extrajudicial killings and firing on protesters.

In a February report, the human rights watchdog Amnesty International reported that between 5,000 and 13,000 people were killed in mass hangings in the military's Saydnaya prison in Damascus between 2011 and 2015. It said the detainees were sent to the prison from around the country by the state's four main security branches, including the Military Intelligence.

NEW DELHI, Oct 18: At least 22 people have been killed in two separate fires in India, most of them patients who... Read More...