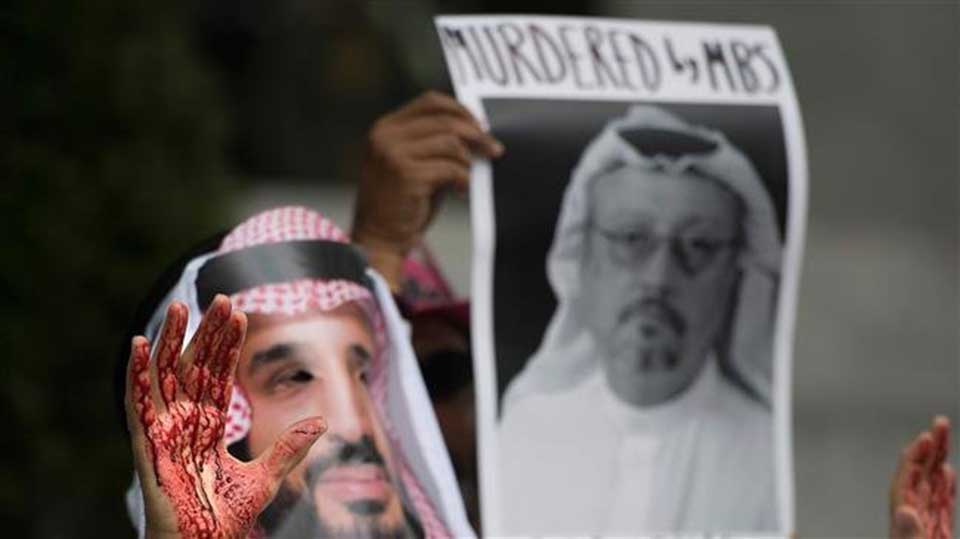 TEHRAN, Oct 12: Turkish officials have shared contents of video and audio recordings that reportedly contain evidence supporting claims that a Washington Post contributor was murdered by the Saudi government with the Trump administration.

The Washington Post reported Thursday night that recordings of Saudi consulate officials in Turkey obtained by Turkish investigators and shared with their US counterparts detail how Jamal Khashoggi was tortured, killed, and dismembered by a Saudi Arabian security team at the country's consulate in Istanbul.

It is unclear whether the US has been given direct access to the recordings, the Post reported, but US officials confirmed that the Trump administration was made aware of their contents.

“You can hear his voice and the voices of men speaking Arabic,” one person with knowledge of the recordings told the Post. “You can hear how he was interrogated, tortured and then murdered.”

“The voice recording from inside the embassy lays out what happened to Jamal after he entered,” the Post's source added, while a second official told the newspaper that Khashoggi could be heard on the recording undergoing beatings from his captors.

Khashoggi's disappearance has evolved into a full-fledged international diplomatic crisis for the Saudi government, led by Crown Prince Mohammed Bin Salman. Salman cast himself as a progressive reformer, but the disappearance and possible murder of a critical voice against his government has thrown Salman's relationship with foreign leaders and organizations into question.

The New York Times, The Economist and a number of notable journalists announced Thursday that they would withdraw from an international media event in Riyadh, Saudi Arabia, later this month as a result of the Khashoggi's disappearance.

Earlier news noted that Trump was not willing to sour relations with the Saudis over the incident.

It is widely believed that Khashoggi was assassinated by Saudi operatives and his dismembered body was flown from Turkey to Saudi Arabia in two jets.

WASHINGTON, DC, Oct 13: The Washington Post has taken out a full-page ad in protest of the disappearance and alleged... Read More...