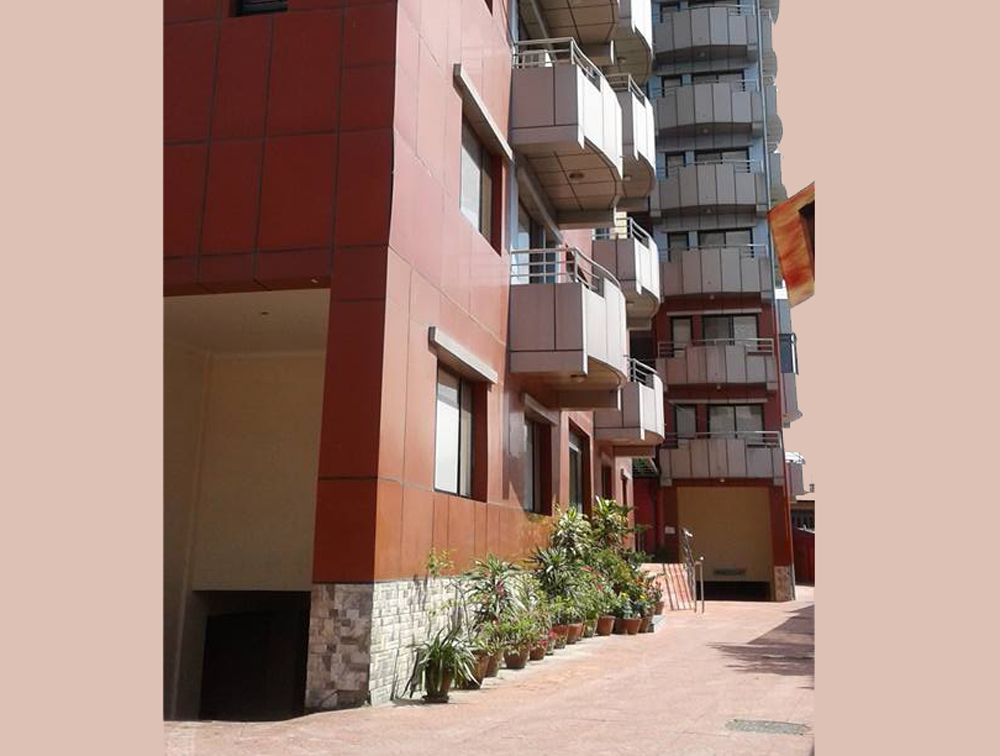 A meeting of TU's executive council on Saturday suspended the affiliation issued to the medical college for the time being. "Medical College's [Kathmandu National Medical College] affiliation has been suspended for now. We will take a further decision only after analyzing the technical and other aspects of the medical college," said TU Vice-chancellor Tirtha Raj Khaniya.

Khaniya informed Republica that a probe committee has been formed to look into the technical and professional aspects of the medical college. The three-member probe committee headed by Sanat Devkota will present the report to the university's executive council within seven days. "Initially, we granted affiliation to the medical college without assessing the technical and professional aspects as we worked in accordance with the court verdict. Now, we will decide only after analyzing its overall infrastructures and human resources," said Khaniya.

TU administration has been criticized for grating affiliation to the controversial college. A building established as housing was developed as a medical college. Neither patients nor medical professionals were found in the medical college during a recent inspection by the media. VC Khaniya admitted his mistake to grant affiliation to the medical college without inspecting its situation on the ground. Khaniya claimed that the council was compelled to make the decision after the Judgement Execution Directorate of the Supreme Court repeatedly inquired about the implementation of the verdict of the court.

"Both the media and parliamentarians raised this issue and we have now suspended the previous decision to grant affiliation," said Khaniya adding, "We are now more concerned about the affiliation row."

The university's decision came immediately after Prime Minister Sher Bahadur Deuba instructed VC Khaniya and other officials to resolve the affiliation row immediately saying that granting affiliation to any medical college prior to the endorsement of the Health Profession Education Bill would be a violation of the agreement signed with Dr Govinda KC. "The prime minister had asked him [ Khaniya] to correct his mistake in granting affiliation to KNMC and he withdrew the decision," said Govinda Pariyar, media advisor to PM Deuba.

The university had granted affiliation to the college during Dr KC's 11th hunger strike although the hospital is said to lack the proper infrastructure, denouncing the cabinet decision and the decision of the Educational Council of Institute of Medicine (IOM) in 2013.

KATHMANDU, August 20: At a time when Dr Govinda Kc was staging his indefinite 11th hunger strike, it has been... Read More...