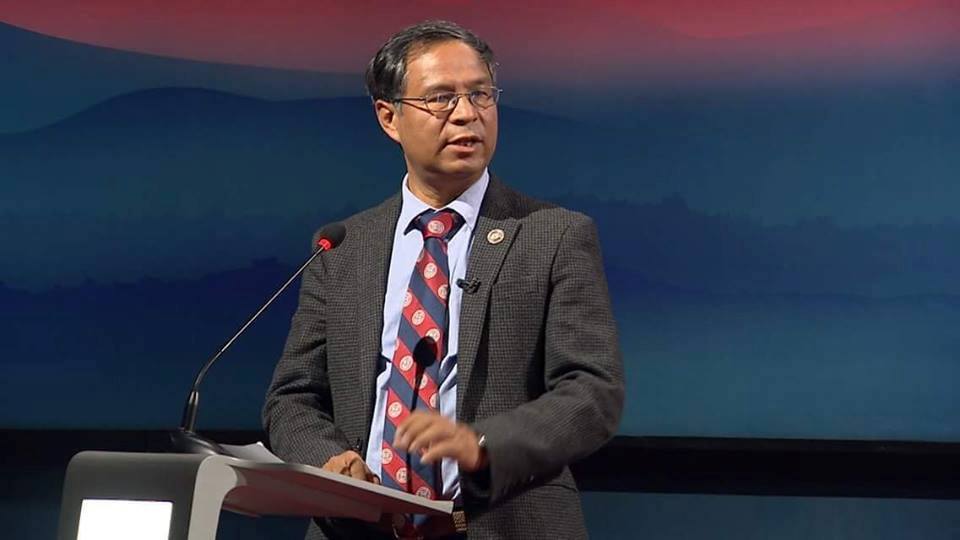 We have since learned that the documents we based ourselves on while preparing the news item about Chemjong’s age at the time of his appointment with permanent status were not up to date. We realized that the story was incomplete and did not represent the full circumstances surrounding his appointment at TU.

When we studied other documents including the rules on joining TU service (amended until 2066 BS) and TU Service Commission procedures 2066 BS, we found that his appointment was in accordance with the rules.

We were led to a wrong conclusion as we prepared the news based on the TU service rules (amended until 2069/9/29 BS) and TU service commission procedures (amended until 2069-12-20 BS). It was only on October 15, 2012, that the TU senate endorsed the provision on an age bar of 45 years for entering the TU teaching service through open competition, whereas Chemjong entered the service with permanent status through a vacancy notice published on January 6, 2010.

Republica offers its sincere apologies to Chemjong for misrepresenting his appointment at the TU. We vow to make our news verification process more rigorous.

KATHMANDU, May 16: Officials of the Central Department of Anthropology, Tribhuvan University (TU) have been found embezzling funds provided by the... Read More...