Trump tax reforms could push Israeli tech companies to the US 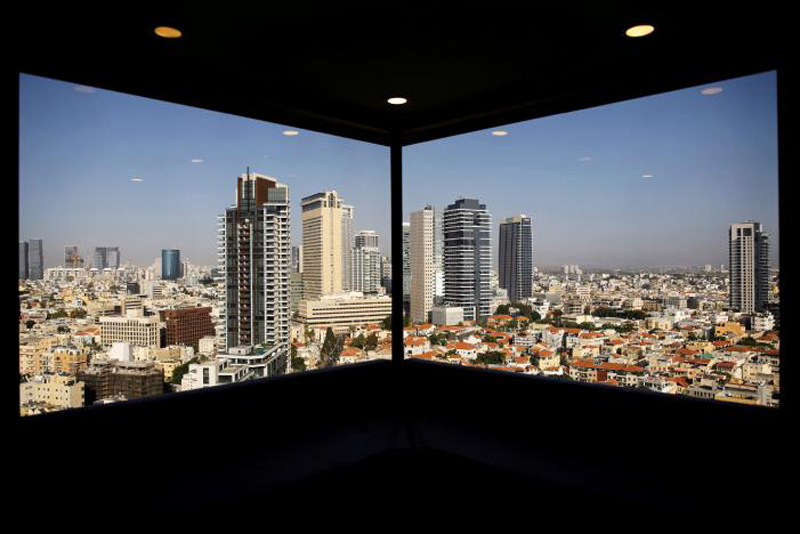 US President Donald Trump’s plans for sharp cuts to corporate taxes will lead Israeli technology companies, a lynchpin of Israel’s economy, to consider shifting their domicile to the United States, industry and accountancy executives say.

Israel’s technology industry is one of the world’s largest behind Silicon Valley, accounting for about 14 percent of the country’s economic output, 50 percent of industrial exports and about 10 percent of its workforce.

But with Trump aiming to lower the US company tax rate to 15 percent from 35 percent as part of reforms designed to repatriate more than $2 trillion of profits kept overseas by US firms, the United States would suddenly look more attractive as a base for Israeli businesses.

Though it is by no means certain that Trump will deliver on the proposed tax cuts, given troubles experienced in pushing through other measures, Israeli software testing company Qualitest is already eyeing a potential move.

“Once the tax goes below the rate in Israel, then these companies will prefer to shift all or some of their operations from Israel to the US to enjoy the tax benefits,” said Qualitest co-founder Ayal Zylberman, noting that Qualitest has 800 of its 3,800 employees in the United States.

“We will probably shift our delivery centers,” he told Reuters, adding that Qualitest could save a few million dollars a year.

Israel also plans to lower its company tax rate next year, but only by one percentage point to 23 percent.

“If the US drops its tax to 15 percent, then Israel is less attractive for high-tech companies and start-ups,” said Doron Sadan, head of the tax department at accountancy firm PricewaterhouseCoopers (PwC) Israel.

“You will have more start-ups in the US and less and less acquisitions (of Israeli firms) by multinationals.”

It is not only technology companies that would be affected, given that the United States is the dominant market for many Israeli businesses across multiple sectors.

“If the taxes in the United States are reduced to a level of 15 percent we will see more tech companies incorporate as a US parent company,” said Sharon Shulman, tax managing partner at Ernst & Young Israel.

In such a scenario, investment in their Israeli operations is likely to shrink.

Israel’s Finance Ministry said it is studying the potential effect of the US tax plan on Israel’s economy.

Shulman said the uncertainty is already starting to take a toll. He has a client who is selling intellectual property from the United States to Israel but is delaying the deal to examine the tax implications.