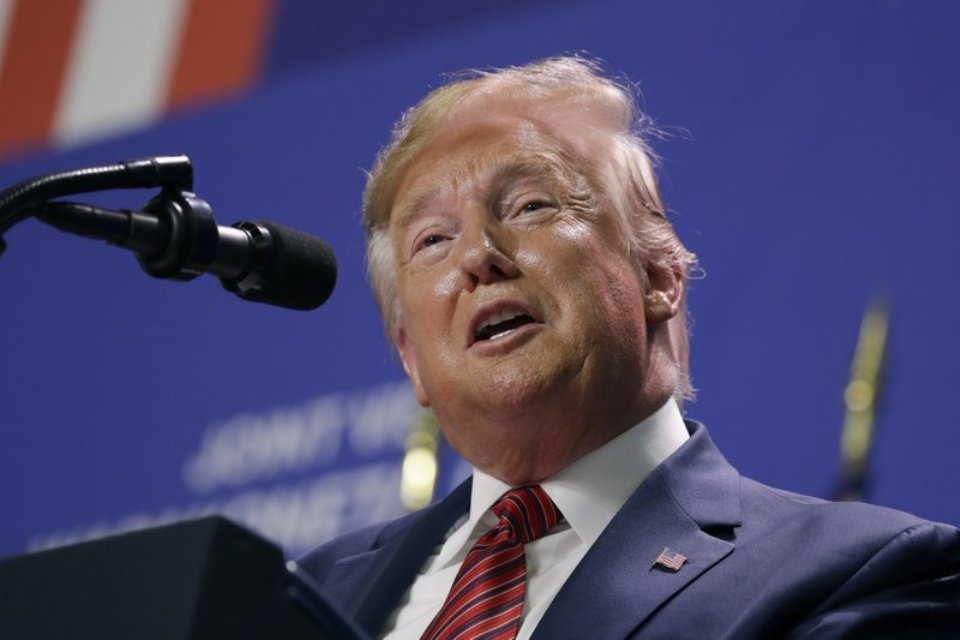 “He’s very happy with what he’s learned the final contents are expected to be in the spending bill, and he’s pleased to sign it,” Conway told reporters at the White House.
The Republican president’s signature would avert a partial shutdown of the federal government when funds run out on Saturday and avoid a messy, year-end budget battle with U.S. lawmakers that would interrupt government services.

But it would continue Washington’s cycle of last-minute massive omnibus spending bills that are only agreed upon when critical deadlines loom instead of appropriating funds ahead of time on a regular schedule.

Congress must still pass the legislation, which was put together during weeks of negotiations between leading lawmakers and the Trump administration and would fund government programs through Sept. 30, 2020.

UML Chairman Oli in Baluwatar to press PM Dahal to reinstate Lamichhane as home minister
12 hours ago
Two injured as a man tries to self-immolate in Pokhara, woman's condition critical
16 hours ago