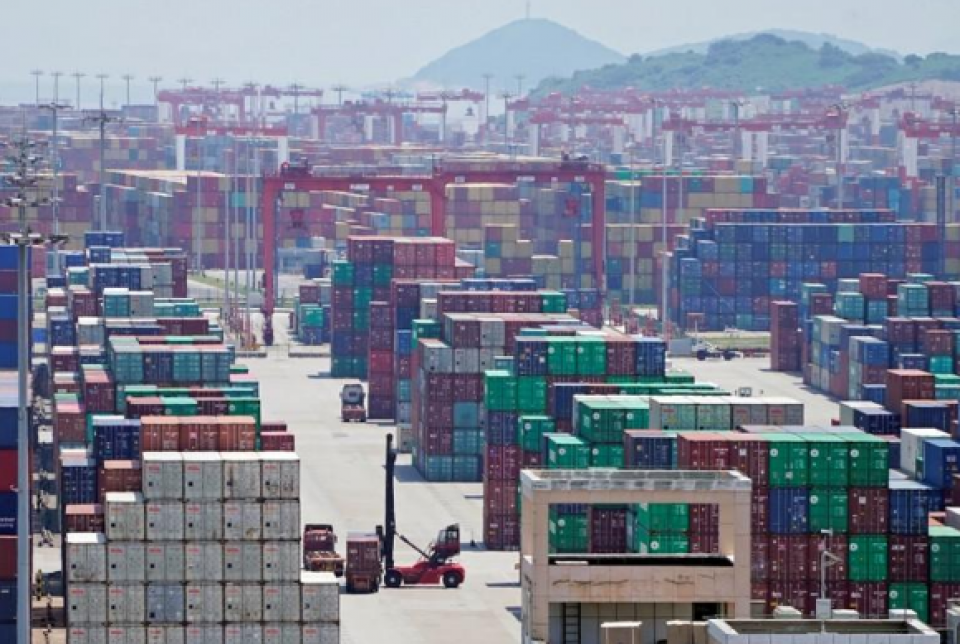 WASHINGTON/BEIJING, Aug 24:  U.S. President Donald Trump on Friday lashed back at a new round of Chinese tariffs by heaping an additional 5% duty on some $550 billion in targeted Chinese goods in the latest tit-for-tat trade war escalation by the world’s two largest economies.

Trump’s move, announced on Twitter, came hours after China unveiled retaliatory tariffs on $75 billion worth of U.S. goods, prompting the president earlier in the day to demand U.S. companies move their operations out of China.

The intensifying U.S.-China trade war stoked market fears that the global economy will tip into recession, sending U.S. stocks into a tailspin, with the Nasdaq Composite .IXICdown 3%, and the S&P 500 .SPX down 2.6%.

“Sadly, past Administrations have allowed China to get so far ahead of Fair and Balanced Trade that it has become a great burden to the American Taxpayer,” Trump said on Twitter. “As President, I can no longer allow this to happen!”

Passengers forced to pay higher fares for charter flights are requested to complain with documentary evidence
5 hours ago
Govt warns of action against those posting photos, videos in social media platforms without consent
4 hours ago