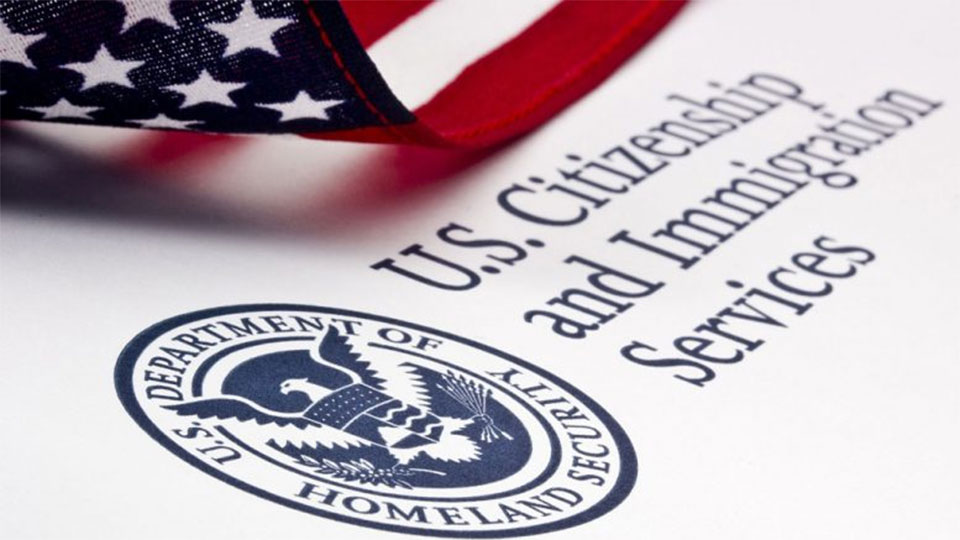 WASHINGTON, March 13: The Trump administration agreed on Tuesday to allow some 60,000 immigrants from Honduras and Nepal to retain their temporary legal status — pending a decision in a different case in federal court, media reports said.

The administration’s attempts to end Temporary Protected Status designations for hundreds of thousands of immigrants from El Salvador, Haiti, Nicaragua, and Sudan had already been put on hold by a federal judge in October. The administration is currently appealing that ruling (a preliminary injunction) to the Ninth Circuit Court of Appeals.

Immigrants with TPS from Honduras and Nepal, however, were not included in that litigation. They sued the Trump administration separately and hadn’t yet secured a court injunction in their case.

But the administration is now agreeing to link the fate of Honduran and Nepali TPS recipients to the outcome of the existing TPS case, according to www.vox.com.

Temporary Protected Status allows immigrants from a particular country to stay and work in the US legally when their home country has been hit with war or natural disaster. Because the designations have generally been renewed in the past, however, most of those who have TPS have been in the US for decades — only to have the Trump administration declare that their home countries have recovered from the initial disaster and that the immigrants need to leave.

At some point, it’s likely that the TPS lawsuit will make its way to the Supreme Court, where the administration will likely prevail, given the five-justice conservative majority.

House Democrats are making a legislative effort to allow TPS recipients to apply for green cards — something they can’t do now, even though they’re legal immigrants, unless they qualify through other means — as part of their Dream and Promise Act, introduced earlier Tuesday. That bill is unlikely to pass the Republican Senate or President Trump’s desk in its current form, but it reflects a willingness from Democrats to push for TPS recipients’ status to be addressed in any immigration bill.

In the meantime, TPS holders from Honduras and Nepal who were forced to make plans to leave the country or slink into the shadows after decades in the US now join the rest of the immigrants whose TPS Trump has tried to revoke. They have some hope they’ll be able to stay — but even less certainty about how long that will be.

The federal government has the power to grant Temporary Protected Status (TPS) for residents of a certain country who are in the US when that country suffers from a disaster. The legal protection allows them to stay and work in the US legally when their home country wouldn’t be safe to return to.

TPS can only be granted for six to 18 months at a time; the government is supposed to keep reviewing the conditions in a given country to see if it’s recovered enough to send people back. But before Trump, the government generally kept renewing the designations — especially for countries that weren’t in great shape generally. As a result, 250,000 Salvadorans have been living in the US on TPS since a 2001 earthquake; a few thousand Nicaraguans and Sudanese have had TPS in the US for even longer.

Under Trump, though, the administration’s taken a hard line that “temporary means temporary” — and that if a country’s current problems weren’t obviously connected to the original disaster that spurred a TPS designation, it didn’t deserve TPS anymore. Trump’s DHS has ended TPS for seven out of nine countries it’s reviewed.

To TPS holders themselves, this has been a tremendous shock creating ripples of anxiety. For activists (often also TPS holders), it’s a sign that the Trump administration is letting Trump’s aversion to immigrants from “shithole countries” (a comment that he made in a discussion about TPS holders) drive its policy-making.

Internal government documents obtained in the primary TPS lawsuit (and a similar lawsuit in Massachusetts) have certainly indicated that decisions on TPS were made from the top down. In one email exchange, top officials pushed career staffers to include more positive facts about life in Haiti, because a negative report about country conditions didn’t gel with the decision to end TPS for it.

In another, then-acting Homeland Security Secretary Elaine Duke appears to have shortened the amount of time given to Nicaraguans before losing their TPS from 18 months to 12 — after a last-minute phone call with then-White House Homeland Security Adviser Tom Bossert.

In theory, none of this matters, because the decision to end TPS for a given country isn’t subject to judicial review.

But in his October preliminary injunction, Judge Edward Chen of the Northern District of California ruled that the process by which DHS makes those decisions could be reviewed by the courts — and evaluated according to the Administrative Procedures Act, which sets out how the executive branch is supposed to make policy decisions. And he found there was good reason to think the administration violated the APA by not giving public notice that it was changing how countries were being evaluated for continued protection. So he ruled that TPS holders should stay while he looked into that claim as the lawsuit progressed.

But the Supreme Court has already shown more deference to the administration on immigration policy than lower courts have, with the travel ban cases, and it’s fair to say that the conservative wing of the court will find it inappropriate to dissect the process behind a decision the administration is legally supposed to make.

So the most likely outcome for this case is a Supreme Court hearing next term, with a ruling, probably in the administration’s favor, at some point in the first half of 2020.

In that light, Tuesday’s agreement for Hondurans and Nepalis — just like the judicial ruling in the other TPS lawsuit — is just a temporary reprieve. It doesn’t force the administration to formally renew TPS, much less grant any more permanent legal status. And it doesn’t even require the administration to delay the departure timeline. In theory, if the Ninth Circuit ruled in the government’s favor, Sudanese TPS holders (who were supposed to lose their status in November 2018) could be immediately eligible for deportation.

This means that instead of being forced to choose between leaving the US and becoming unauthorized, TPS holders will have to make two kinds of plans for their lives — a Plan A for what they’ll do as they continue to be allowed to live in the US legally, and a Plan B for what will happen if that reprieve ends.

Getting smuggled into the USA: Nepali immigrants’ story

MYAGDI, July 19: Bahadur Paija of Bim village always wanted to go to the USA. However, not even in his nightmares... Read More...

Getting smuggled into the USA: Nepali immigrants story

MYAGDI, July 20: Bahadur Paija of Bim village always wanted to go to the USA. However, not even in his... Read More...

Corona-infected lawmakers, too, can cast their votes as PM Oli seeks vote of confidence in parliament tomorrow
7 hours ago