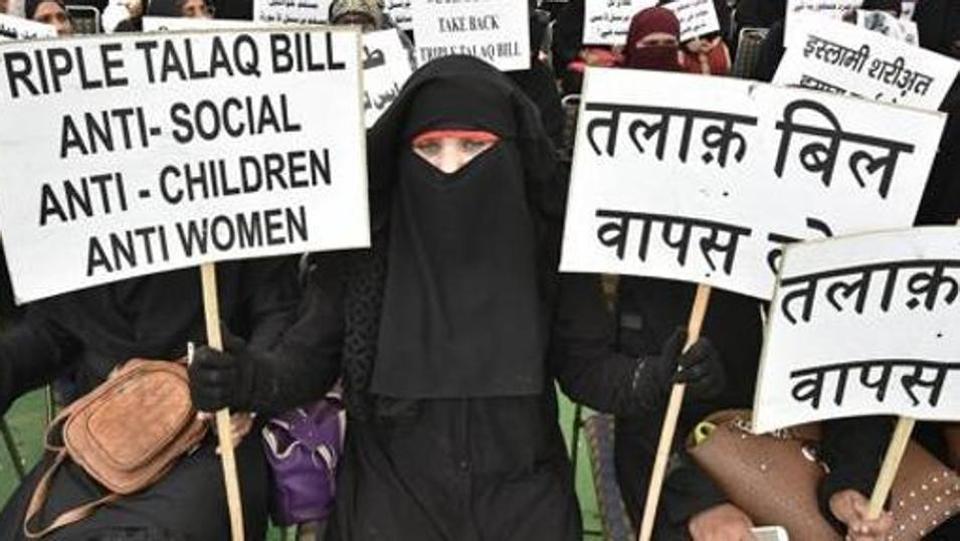 NEW DELHI, July 30: India's parliament has approved a bill that makes the Muslim practice of "instant divorce" a criminal offense.

"Triple talaq", as it's known, allows a husband to divorce his wife by repeating the word "talaq" (divorce) three times in any form, including email or text message.

The Supreme Court declared the practice unconstitutional in 2017.

Men found in breach of the new law can be jailed for up to three years.

The bill was first tabled in 2017 but stalled in the upper house of parliament, where some MPs called it unfair.