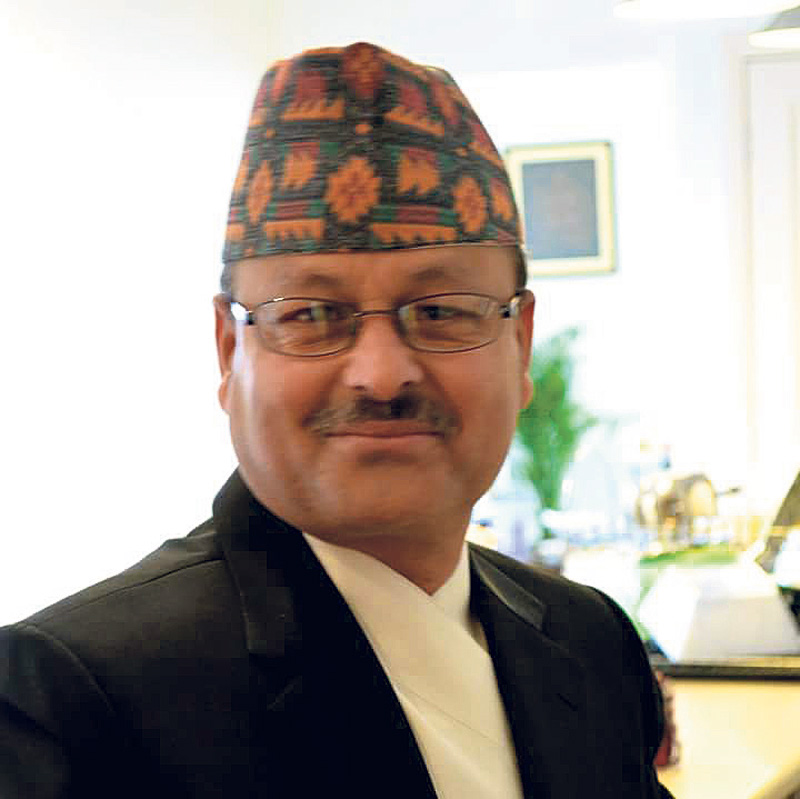 Speaking in a program organized to mark the ninth anniversary of the KUKL establishment on Sunday, trade union leaders said that the KUKL could not progress because of Basnet. It is for the first time trade union leaders at KUKL have publicly demanded for chairman's resignation.

"We want chairman to exit from KUKL in a dignified manner," said Tejendra Jung Karki of Employers' Association at KUKL.

"It has been more than eight years that Suresh sir (Basnet) has been associated with the KUKL and it has not been able to work effectively in these years. He should not be stubborn and remain in the position," said another trade unionist Bishnu Prasad Aryal during the anniversary program.

Basnet is the representative of Nepal Chamber of Commerce in the board of KUKL. He had filed a case at the Patan Appellate Court after six members of the seven-member KUKL board sought clarification from him, accusing him of not being accountable to the institution. Though the appeal court scrapped his case, he challenged the verdict in the apex court. The Supreme Court issued an interim order on the appeal court's verdict and he has been remaining in the position as the case is still subjudice.

As the trade unionists asked for his resignation during the anniversary program, Basnet, speaking on the same program, replied that some of the donor agencies are plotting against him and they are trying to remove him from the position.

The KUKL is the organization responsible to distribute water to the consumers of Kathmandu Valley.

‘Incompetent’ KUKL board chair to remain in power
3 years ago

Is America returning to multilateralism?
20 hours ago

Patient dies, three others injured as ambulance rams into parked lorry in Morang
15 hours ago