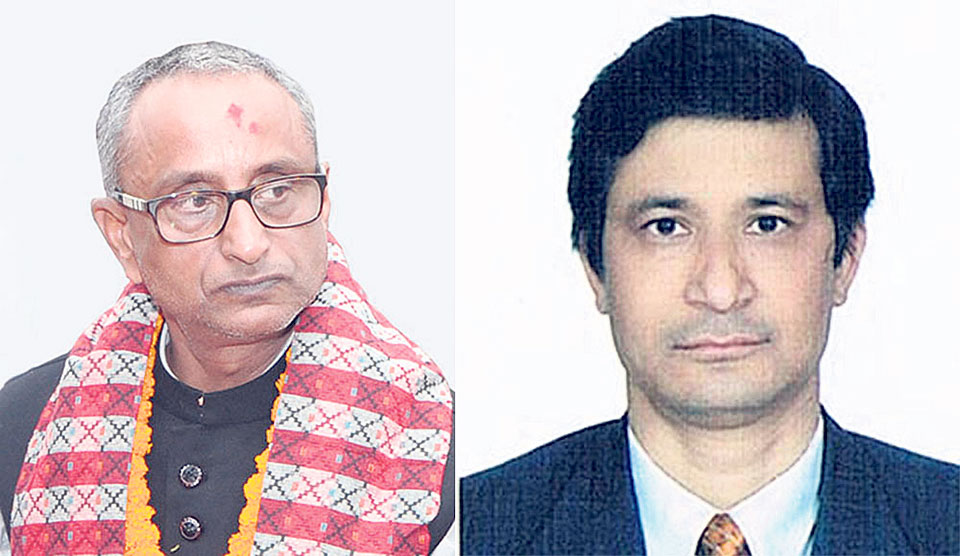 KATHMANDU, Oct 8: Ministry of Culture, Tourism and Civil Aviation has revoked its decision of transferring director general of Civil Aviation Authority of Nepal (CAAN) Sanjiv Gautam to the ministry by relieving him of his position as the executive chief of the country’s aviation regulatory body, a source at the ministry said.

Minister Jitendra Narayan Dev has stepped back from the decision of transferring Gautam and assigning him a new responsibility as the coordinator of a study panel at the ministry, after the Election Commission asked Dev to furnish clarification over Gautam’s transfer. The commission has said that the transfer was a breach of the election code of conduct.

Issuing a press statement, the commission had said that it found DG Gautam’s transfer an arbitrary and ill-intentioned decision. The ministry had sought the commission’s permission for transfer only after it had already decided to transfer Gautam.

The commission’s decision had clearly implied that Gautam could remain in the post. Gautam had not left his office at CAAN despite the transfer decision.

The minister had decided to transfer Gautam on September 25, just before the beginning of the Dashain festival.

The commission had collected all the documents related to Gautam’s transfer and studied them before concluding that it was a breach of the election code of conduct.

Talking to Republica on Thursday, Election Commissioner Sudhir Kumar Shah had said that the minister had breached the election code of conduct and Gautam’s transfer should not be implemented.

On September 12, Dev had blamed Gautam of poor performance and sought clarifications over 11 issues. The questions posed to Gautam included why he failed to get things done through the Spanish contractor in the Tribhuvan International Airport upgrading project and why the contract was terminated.

The seeking of clarification from Gautam was evidently ill-intentioned as the final decision to terminate the contract was made by former tourism minister Jivan Bahadur Shahi. Seeking clarification from Gautam was said to make the government’s position weaker in an undergoing case at an international arbitrator in Singapore regarding the termination of the contract. If the government lost the case, it would have to pay Rs 6 billion in compensation to the Spanish contractor Constructora San Jose S A.

Gautam furnished clarification on the questions asked to him, but Minister Dev had again sought clarification from him, on September 21, asking why he should not be dismissed from the post for poor performance.

Minister Dev had decided to transfer Gautam to the ministry on September 27 saying that both of his clarifications were not satisfactory.

Tourism promoting mechanism to be made effective: Minister Shahi