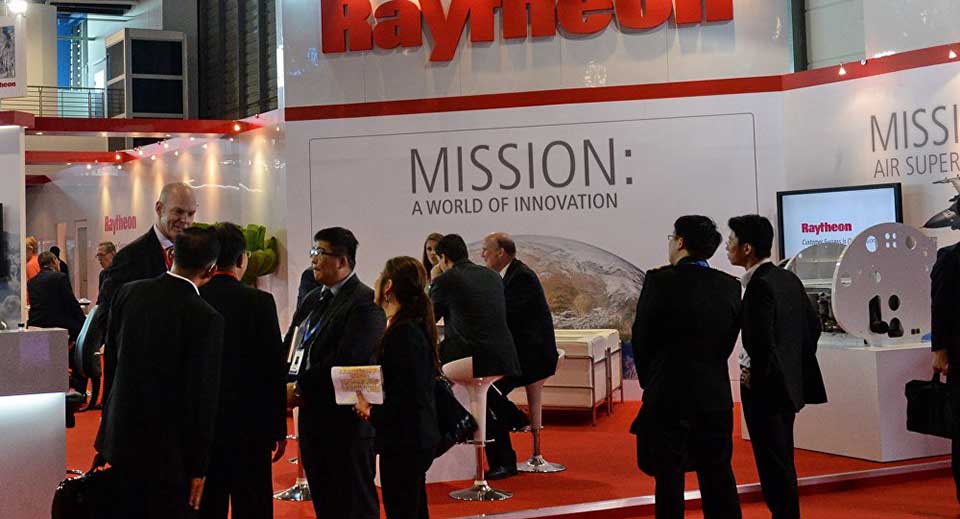 WASHINGTON DC, Sept 22: US Secretary of State Mike Pompeo decided to continue US funding and military support for the Saudi-led coalition devastating Yemen with its blockade of the vital port city of Hodeidah and relentless bombings of civilians and civil infrastructure.

On September 12, Secretary Pompeo certified to Congress that the Saudi-led coalition, which includes the United States and the United Arab Emirates is "undertaking demonstrable actions to reduce the risk of harm to civilians and civilian infrastructure." The statement came within hours of a coalition airstrike on a bus station that left 27 civilians dead.

The certification was in compliance with a provision in the National Defense Authorization Act (NDAA), the US' defense spending bill, which forced the State Department to curtail its support for the war on Yemen if it could not assure that the Saudi coalition was taking measures to limit civilian casualties.

Domestic outrage has reached new heights over the war since it was revealed that the August 9 bombing of a school bus, which left some 40 children dead, was done with a US-made bomb.

"I mean, people in Yemen right now, in some areas, are eating boiled, waxed leaves. We see again and again pictures of skeletal children starving to death and not even able to get to hospitals. The fuel prices have gone up; the food prices have gone up," she added. "The Saudis and the coalition have surrounded the port of Hodeidah and are continually making attacks," Kelly told Loud & Clear host John Kiriakou and Walter Smolarek, who filled in for Brian Becker, that the war on Yemen would not be possible without the help of the US. "I believe the United States has also given Saudi Arabia cover within the United Nations, and it's almost beyond belief that people could make such harsh and cruel decisions, and I think that worldwide, people will be looking to the United States and ask, ‘How could people be like this?'" Kelly said.

On September 20, a classified memo was leaked from the State Department to the Wall Street Journal detailing Pompeo's reasoning for continuing US involvement in the war: he believed not doing so could compromise a deal to sell 120,000 Raytheon-manufactured precision-guided missiles to Saudi Arabia and the UAE.

"I think one of the reasons someone leaked this memo is because what the memo showed was that Mike Pompeo ignored the opinions of the vast majority of all of the State Department's military and regional specialists, except for the opinion of the single group which argued that failing to certify the coalition's actions in Yemen could impact current as well as future arms sales," Webb said, noting that the Raytheon deal over the precision missiles is worth some $2 billion.

Raytheon's stocks dropped by more than 3 percent after the leaked memo was reported on, journalist Dan Cohen discovered.

"Interestingly, some reports have indicated that the leader of that group in the State Department that Pompeo actually listened to is headed by a former Raytheon lobbyist," Webb said.

Some 16,000 people have been killed in the Yemen war, and the United Nations believes millions to be at risk of starvation in 2018. With continued US support, experts believe that the crisis will only worsen.

RIYADH, Dec 11: Amid a push by the Senate to vote on ending US support for the Saudi-led coalition waging... Read More...

Sano Paila is feeding thousands of poor people, and the Covid-19 patients in Province 2
23 hours ago

A man from Lalitpur dies of coronavirus
8 hours ago

It may take two to three months for scientists to calculate and release exact height of Mount Everest: China
18 hours ago
Doctors ‘manhandled’ at Nepal Medical College
19 hours ago

As of today, 183 COVID-19 patients discharged after recovery across the country
19 hours ago