Tokyo cafe to be staffed by robots, run by the disabled 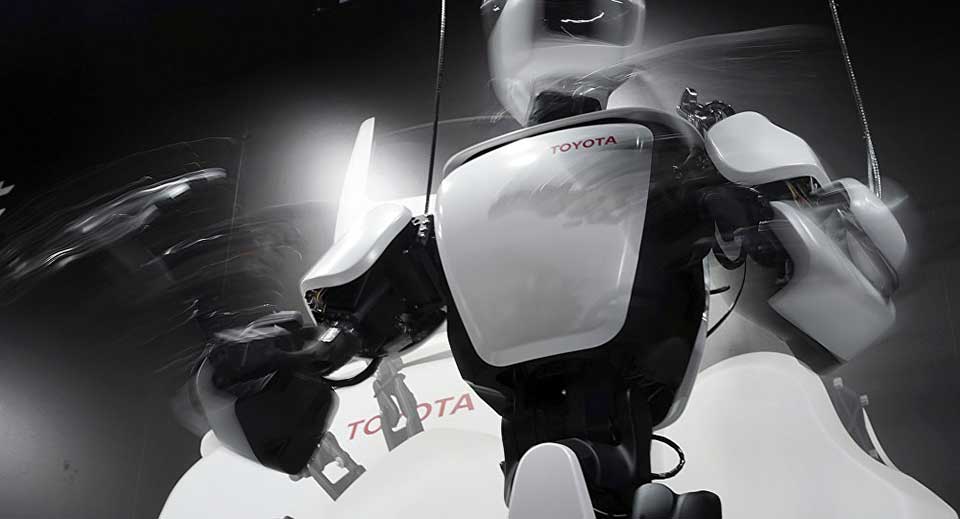 According to the Japanese robot designer responsible for the move, the plan to use physically-disabled workers to remotely control robot waiters in real time will support the employment of those "who can't move their bodies," cited by the South China Morning Post (SCMP).

Those humans controlling the robot waiters will use proprietary hardware and software to overcome severe physical disabilities including amyotrophic lateral sclerosis — a motor neurone disease — that would otherwise render them unemployable.

The Tokyo cafe, in the city's Akasaka district, will open in late November for a test run using OriHime-D robots some 1.2 meters tall and weighing about 20kg.

The chief executive officer of Ory Lab, Kentaro Yoshifuji, developed the robots and the user interfaces with the idea of allowing those who cannot leave a wheelchair to be able to contribute to society.

"I want to create a world in which people who can't move their bodies can work too," stated Yoshifuji, who suffered a debilitating illness as a child that prevented him from communicating effectively with his family and peers, according to SCMP.

Using the broadband internet to send and receive live video and audio, the robot's controllers will direct the cafe's rolling waiters from their homes.

At the August debut of OriHime-D, a robot waiter was successfully directed by a sufferer of autophagic vacuolar myopathy, which causes muscle weakness, to serve chocolate to family members.

Ory Lab intends to have a more permanent cafe using the OriHime line of robots up and running for the 2020 Tokyo Olympics and subsequent Paralympics.

"Everyone should have the freedom to work in the way they like," stated Masatane Muto, a project organizer living with a motor neurone disease.

"I want to send out the message toward 2020 that you can show hospitality even if you have disabilities," Muto noted, cited by SCMP.

KATHMANDU, May 24: Nepal is set to participate in the Think20 (T20) Summit kicking off in Japan on Friday. Former... Read More...

The goodness of all things sweet

Imagine good food in a cozy setting. Imagine doughnuts dripping in chocolate and cream. Think The Workshop Eatery. On a... Read More...

Vitamin 'A' being administered to over 2.71 million kids Thursday and Friday
50 minutes ago