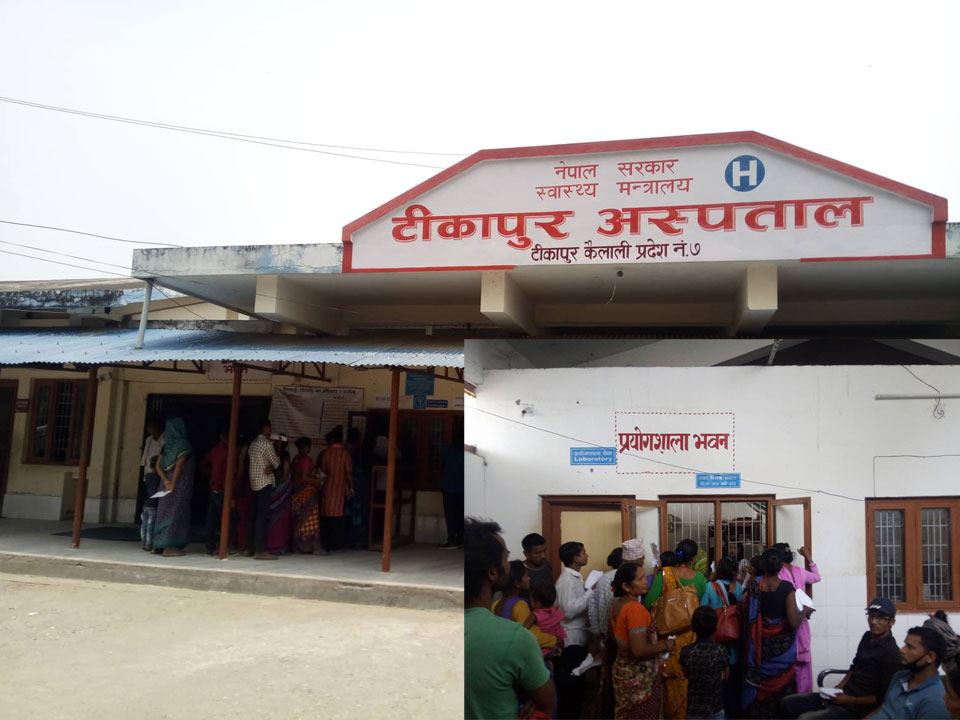 TIKAPUR, July 17: The Tikapur Hospital is the nearest hospital for residents of two districts to seek health services.  However, the hospital’s condition is bleak, according to a report presented by Ratna Bahadur Khadka, chairperson of Tikapur Hospital Development Committee.

According to Khadka, there are 15 major challenges, of which lack of human resources tops the list. It is due to lack of skilled human resources that has barred the hospital to start emergency services. The hospital urgently needs pediatrician, gynecologist, orthopedist and Obstetrician.

“We’ve not been able to start emergency services and nobody seems to care about it,” Khadka said.  While KOICA has helped construct a building equipped with modern technologies for emergency services, it is not operational.

If the hospital was to overcome human resource constraint, it could reduce patients seeking emergency services and other care in other hospitals by 80% and increase the hospital’s earning, according to Dr. Narendra Kumar Khanal, medical superintendent at the hospital.

According to the report, another challenge is lack of specialists. Of the 59 staff designated by the government in the hospital, only eight are (a specialist, six medical officers and a dentist) present. The hospital, in turn, has used its own resources to add 42 additional staffers on contract basis. With the government banning contract based staff from this fiscal year, job of nine are at risk.

Moreover, the hospital hasn’t been able to pay its electricity bills for a long time. According to Khaka, the due stands at 3.9 million rupees. Likewise, other problems include quarters for doctors, moratorium, ambulance, medicine management and procurement.

Khadka apologized for not being able to resolve numerous problems that he had promised to mitigate after being appointed as the hospital’s chairperson a year and half ago. “When the state itself is indifferent and irresponsible towards access to health, a chairperson cannot do any better,” Khadka said. 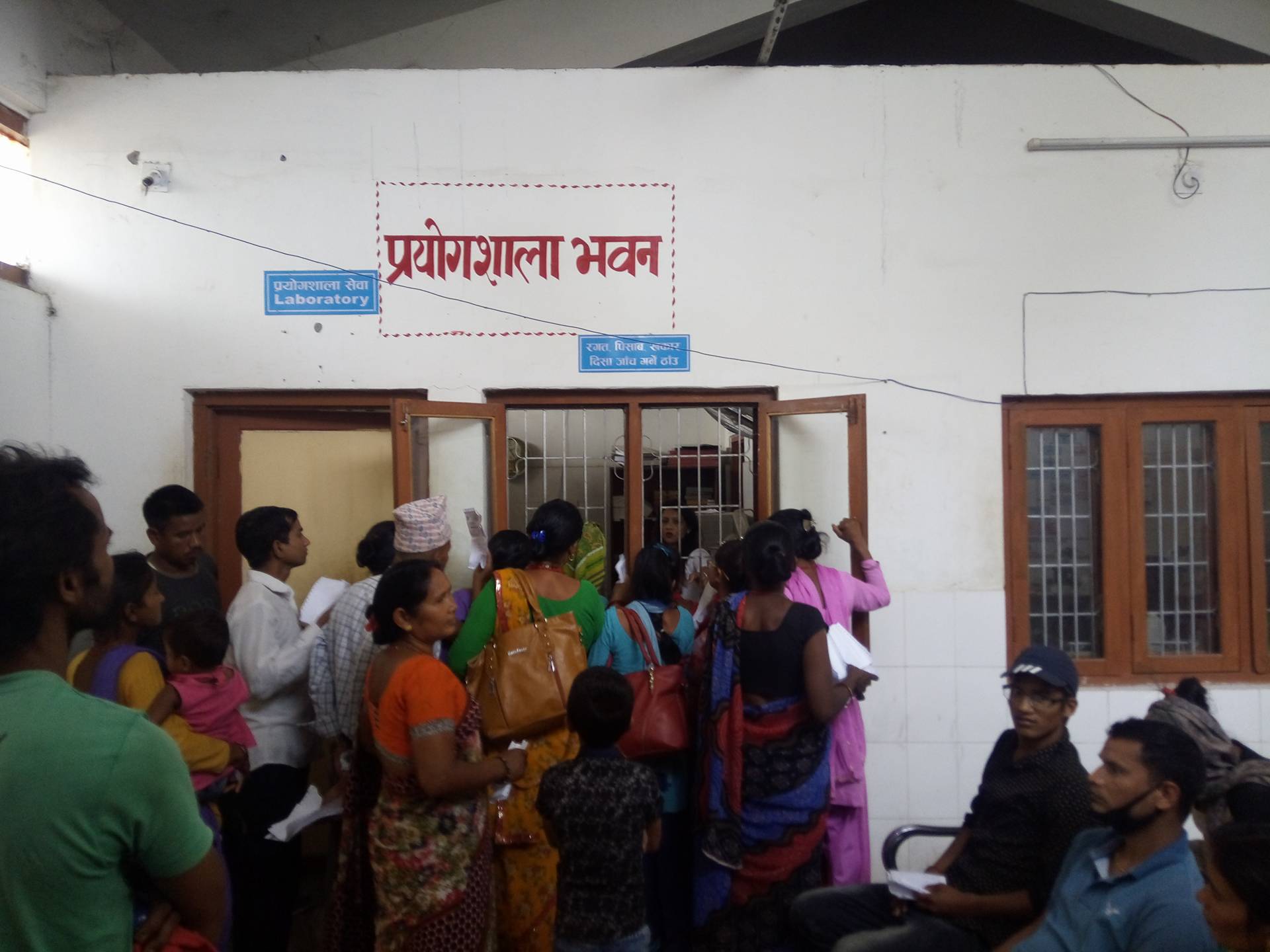 Patients struggling in lack of treatment

MUGU, Jan 6: Locals of Mugu were elated when an MDGP expert was hired by the District Hospital a year ago.... Read More...

GAIGHAT, UDAYAPUR Oct 1: Patients visiting the District Hospital Udaypur based in Bokse, looking for treatment have been deprived of the... Read More...