To the influencers and those who get influenced 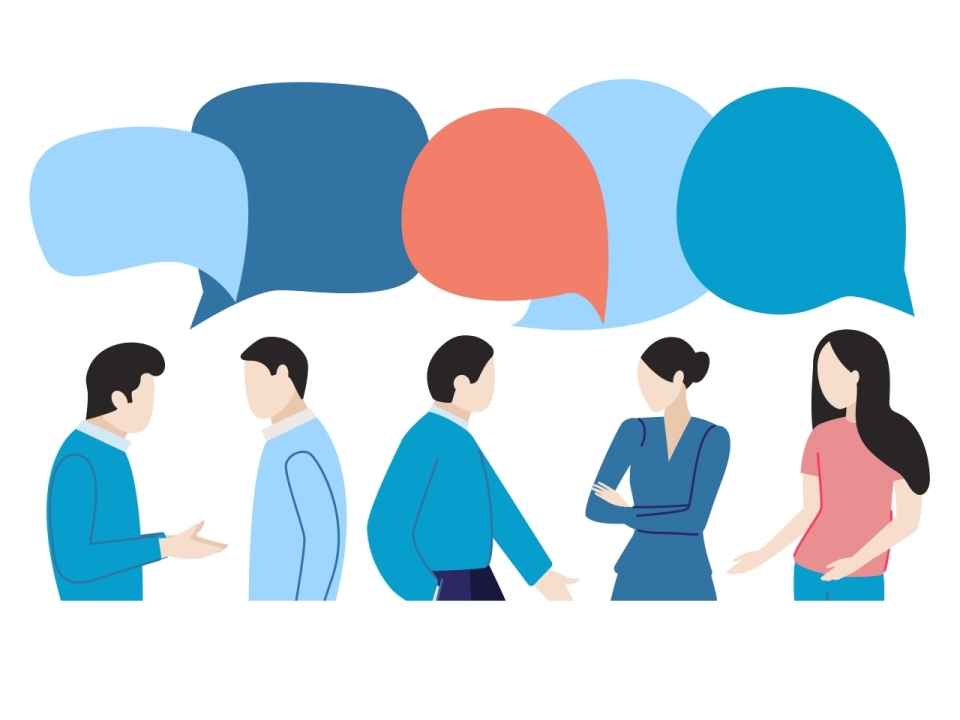 Influencers need to be aware of this power of influence and use that power responsibly, not simply to monetize their name and brand.

I am not an influencer, nowhere near it. I do not know the logistical stuff behind influencers promoting and marketing products. However, I am a consumer of such products and influences. Which is why I think I have enough ground to raise my voice. Influencers have a lot of power at their disposal, especially with young social media users who put such influencers and celebrities on a pedestal. For this reason, I think influencers need to be aware of this power of influence and use that power responsibly, not simply to monetize their name and brand.

This issue is about consumers more than it is about the influencers. It is about consumers’ right to information. “Customers deserve to know when they are being advertised to”, says my favorite YouTuber Marques Brownlee. They deserve to know when they are looking at paid advertising. I’d like to think that all influencers acknowledge their moral responsibility towards their followers. Influencers owe it to their followers and fans to tell them if something is organic or if it is paid.

It doesn’t take much to do this. I haven’t seen this in Nepal as much but in other countries, when the post is a paid promotion, you can clearly see below their name “paid promotion by XYZ”. That statement sits right below the name of the influencer. That seems responsible and fully transparent. If that is not available in Nepal, the influencers could write it in their caption that it is a paid promotion by whichever brand they are endorsing. Some influencers already do these things, which is highly admirable. But I believe they are the minority.

An influencer may post something about a particular noodle brand. They may post that they love the new succulent flavors swirling around the whirlpool of their mouth. It is very possible that they genuinely love the noodles. However, it is also possible that they were sent a cartoon of said noodles (for free) and were asked to say something about it. When the influencer does not make it clear to the viewers about which category they fall in, I believe they are not being transparent. You don’t need to write a whole paragraph about the partnership. You could simply say “this is a paid promotion.” Be transparent. That’s all. You may think that getting free stuff is not a payment, hence it is not a paid promotion, but I strongly disagree.

The reason I am sharing these concerns is that I notice many influencers say things about certain products and services which are (clearly) paid endorsements, but make no clear indication to their followers about it. For example, let’s say you (an influencer) go to a salon or beautician because you were invited there so that they could post a photo of you and boost their image. Since you are an influencer, it would look much better coming from your account instead of their (the salon’s) account. You have over 200k followers, the salon only has 2k followers. They may ask you to post a photo or video and ask you to say “something nice”. Don’t you think you owe it to your followers to let them know that you were invited there? That you got the haircut for free, which in essence means you were paid (in kind, if not cash)?  Because there is an implicit bias when you say something about a service which you got for free. Same applies when you go to a hotel. So many influencers post photos and videos of hotels and resorts and infinity pools promoting them. But they seldom mention that they were invited there or they stayed there for free. If you stayed somewhere for free, it means it is a paid promotion. If you ate something for free, you were paid.

There is a famous saying about social media, “if you didn’t pay for a product, you were the product.” The hotel didn’t invite you to stay because they wanted to do a good deed. They are using your reach to boost their business. You got the service and product for free, but they bought your reach. You and your reach were the products they bought. You are selling your followers.

I am a consumer of such unaccountable promotion, which is why I think people who have such power in their influence need to be more accountable and transparent. Your followers will love you more. I am a psychologist, I understand consumer psychology.

This is simply about being more accountable to the people you influence. I understand this is work for you. This is about making your living. And you might even think that I have no say in how you earn your living. True, but as a consumer of such promotions, am I really no one? If I am no one, you are insinuating that all your followers are also no one.

Let me explain further. If you start promoting a brand that has clearly discriminated against minorities, people will associate your name with that brand. You will then suddenly become an ambassador of discrimination. People will naturally start unfollowing you. Since your following has diminished, you will also seem less attractive to other brands who might have thought of getting your endorsement. You, influencer, are stuck between a rock and a hard place. Should you please the brand and deceive the consumer, or do you stay honest and open with your followers? Do you work for the ones paying you and giving you free stuff, or do you stay accountable to your followers.

You might think that you are independent since you are not tied to anyone. That is the beauty of being an influencer. But are you really independent if you are indeed stuck between the ones paying you and the ones giving you legitimacy?

If you managed to get this far, you might even say that if I am so bothered by all of this, I can delete my Instagram and Facebook. I have. I have already deleted my Instagram and am so close to being sick of Facebook as well. There is no saying whether something is organic or not. Social media has become so very powerful and I think we should not let the accountability of those who hold portions of that power disappear. I hope it does not seem that I am vilifying all the influencers. I believe some of them are indeed doing justice to their followers and being as transparent and honest as possible. This piece is a credit to those influencers and a reminder to the rest. We are all swimming in lies and deceit. Why not take some steps to be more honest?

Actress Lisa Ray is taking a break from social media to reflect back on the learning of the year. The... Read More...

KATHMANDU, Sept 9: Social media has become a new avenue for people to express their feelings without being judged or... Read More...