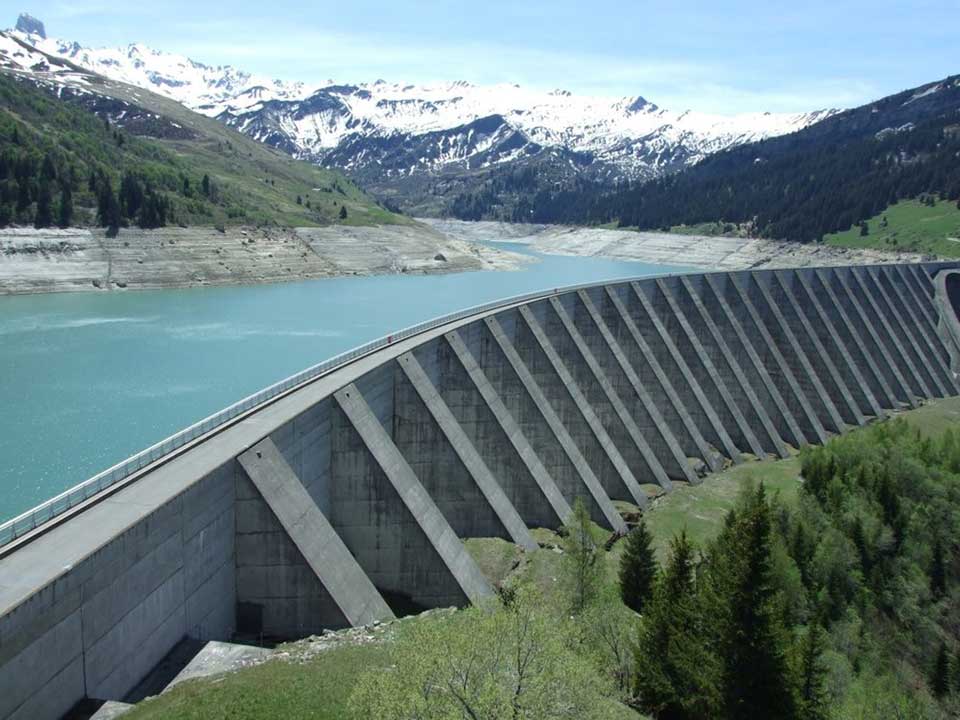 TEHRAN, Sept 15: According to a recent report by the International Monetary Fund (IMF), Pakistan ranks among the top three countries with acute water scarcity. UN agencies like United Nations Development Program (UNDP) and Pakistan Council of Research in Water Resources (PCRWR) have also sounded alarmed bells that Pakistan, which has the world’s fourth-largest rate of water usage, might run entirely dry by 2025.

According to experts, among the reasons for the acute water scarcity is a burgeoning population and urbanization. Promoting judicious usage of water, looking beyond water politics and building dams are some of the ways to overcome this challenge, they say. The issue of the scarcity of water in Pakistan is complicated by the scarcity of dams.

In a move to address the problem of water crisis, a fund was created recently by the chief justice of Pakistan Justice Saqib Nisar, which got strong endorsement from the newly-elected populist prime minister of the country. Imran Khan made a passionate appeal to the overseas Pakistanis to contribute to the fund.

“I want to take over the fund-raising and want overseas Pakistanis to contribute like they used to do for the Shaukat Khanum Cancer Hospital,” PM Khan said, referring to the popular hospital that he founded. “If every overseas Pakistani donates $1,000, we will have enough to build the dams ourselves,” he said in his address to the nation.

His appeal generated huge enthusiasm in the project with hashtags like #DamsForPakistan, #DonateForDams, #DamFund trending on Twitter and people sharing tips on how to donate.

PM Khan doesn’t want to go with a begging bowl to potential donors in the Western or Arab world, his close aides confessed. He believes the dam project can be given a shape by the Pakistanis themselves. The fund is dedicated to the construction of Diamer Bhasha and Mohmand dams to tackle the massive water scarcity the country is facing.

Responding to the PM’s appeal, Pakistanis from all walks of life have come forward with monetary contributions. Expatriate Pakistanis and celebrities have committed to contribute to the ambitious project and 2 billion PKR has already been collected, according to the State Bank of Pakistan.

Among the celebrities who have contributed to the project so far include the eminent singer Atif Aslam (2.5 million PKR), prominent journalist Hamid Mir (1 million PKR), and former musician Salman Ahmad (100,000 USD).  The directors of GNN Zulqarnain Nawaz Chattha and Zubair Nawaz Chattha have pledged 5 crore for the cause, Mir informed.

Pakistan’s military has also contributed to the cause. Army chief Qamar Javed Bajwa on Monday called on the Chief Justice of Pakistan and presented a cheque of 1 billion PKR, Pakistani media reported.

There have been reports about the U.S.-based Pakistani businessman and philanthropist Shahid Khan donating 1 billion USD towards the fund. However, the owner of Fulham Football Club has not given any confirmation yet.

PM Khan took to Twitter to give an update on the issue: “Met Chairman WAPDA (Water and Power Development Authority) today and emphasized the urgency of building the Diamer Bhasha and Mohmand Dams. I may supervise dam project myself, given the urgency. 45 MAF (Million Acre-Feet) is total water outflow of Pak, of which 80% is in 3 months and only 20% in rest of 9 months,” he wrote.

However, there has been criticism also from some quarters. In an article on Samaa TV website, Farooq Baloch wrote that at this rate, PM Khan will take 120 years to fund the project. “He will need more than overseas Pakistanis to get the Rs 1,450 billion needed. So far, just Rs 2 billion has been collected since the fund was created by the chief justice on July 6. That is 0.1% of the target,” he wrote.

Some critics have said that crowdsourcing a gigantic infrastructure project like dams is not how governments are run. Some have asked the PM sell his plush Bani Gala mansion to fund the project. Others have suggested that he get back the “$200 billion” black money stashed away in Swiss banks to pump into the project.

ISLAMABAD, May 13: The Pakistani government and the International Monetary Fund (IMF) have reached an agreement on a bailout package... Read More...