One year after Tikapur lynchings

Life still in process of returning to normal 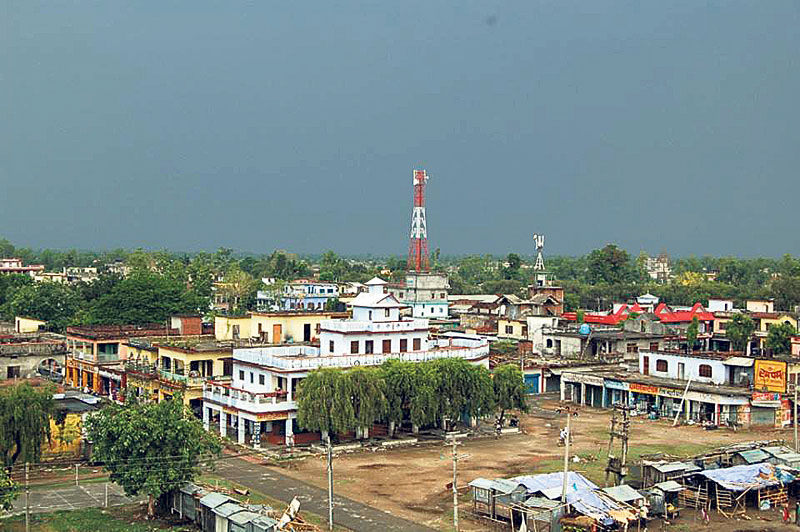 The Tikapur bazaar in Kailali district in this recent photo.(Pushpa Raj Joshi/Republica)

TIKAPUR, August 23: Tuesday marks one year since the Tikapur incident in Kailali district, in which eight police personnel and a toddler were brutually lynched. Life in the area is still in the process of returning to normal.

A large numbers of agitating Tharuhat activists armed with weapons such as spears, sickles, axes and slings breached a prohibited zone in Shankarpur area of Tikapur-6 and clashed with police on that fateful day of August 24 last year.

With the relaxation at present of the long-running agitations by Madhes-centric parties, the locals of Tikapur Municipality are gradually recovering from the trauma of those days of protest.

“Looking at the present situation, it is quite safe to say that normalcy has already returned in the district,” said Chief District Officer (CDO) Govinda Rijal. “There are, of course, people who are not satisfied. But they are using more decent ways to express their discontent. We have not seen any behavior that would put security at serious risk,” he added.

Such fears, however, have been diminishing of late. No untoward incidents have taken place between the people of the two communities, according to Deputy Superintendent of Police Gautam Mishra, chief of Area Police Office (APO), Tikapur. Many now believe that goods relations have been restored.

“The relationship between our communities is very old,” said Jodhi Chaudhary, chairman of the Kailali chapter of the Tharu Kalyankari Sabha.

“Despite speaking different languages, we believe we have kinship ties and we should not let this relationship break down at any cost.”

Local politicians have urged one and all not to take the Tikapur incident as an instance of belligerence between Tharu and Pahadi. According to them, someone else had masterminded the incident out of  their own personal interests.

“It was not the Tharus and Pahadis who made the incident happen. Some external elements were involved,” said Shyam Khatri Tharu, municipality in-charge of CPN-UML.

Likewise, Ganga Chaudhary of Nepali Congress said the two communities have no alternative but to live in harmony. “Let's not spread unnecessary rumors and fears. We will live in perfect harmony like we have been doing before,” she said.

KATHMANDU, March 11: Snowfall in the mountainous region since the last three days accompanied by rainfall in the lower areas has... Read More...

LAHAN, Dec 12: Life in Siraha has become difficult these days as the district is enduring a chilling cold resulting... Read More...