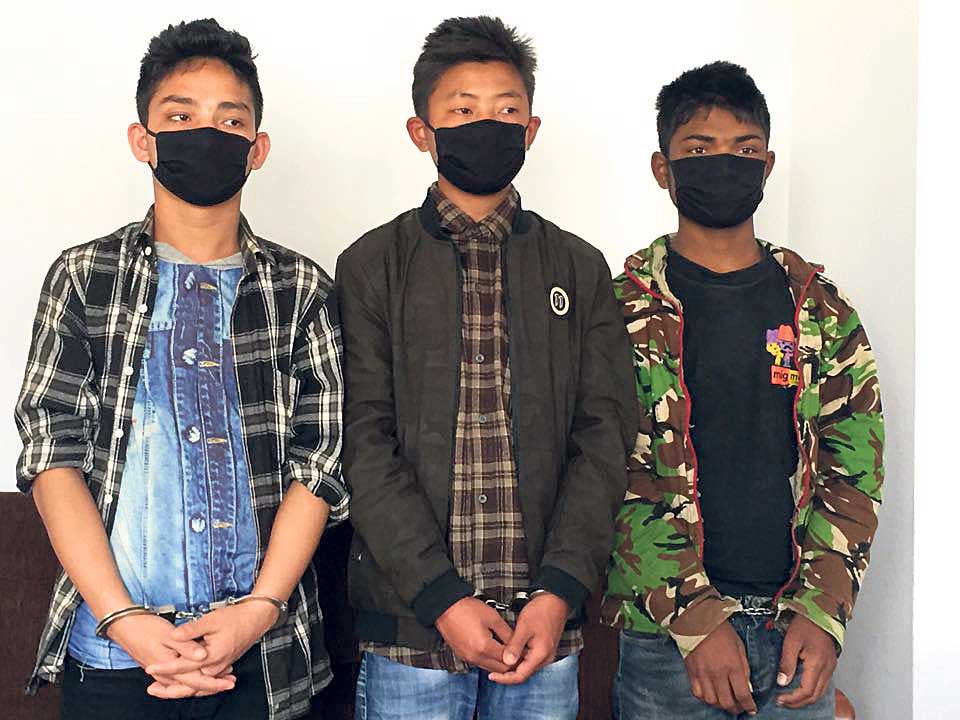 BHAIRAHAWA, Feb 22: The District Police Office (DPO), Rupandehi, on Friday, arrested three out of the six inmates of the Bhairahawa based Juvenile Correction Home who broke out of the juvenile home at midnight on February 11.

Chief of DPO, Rupandehi, Superintendent of Police (SP) Hridaya Thapa said that police are currently searching for the remaining three escapees. He added that police investigation has found that two of the six people fled to India while four remained in Nepal.