Three held on charge of minor's murder after abduction 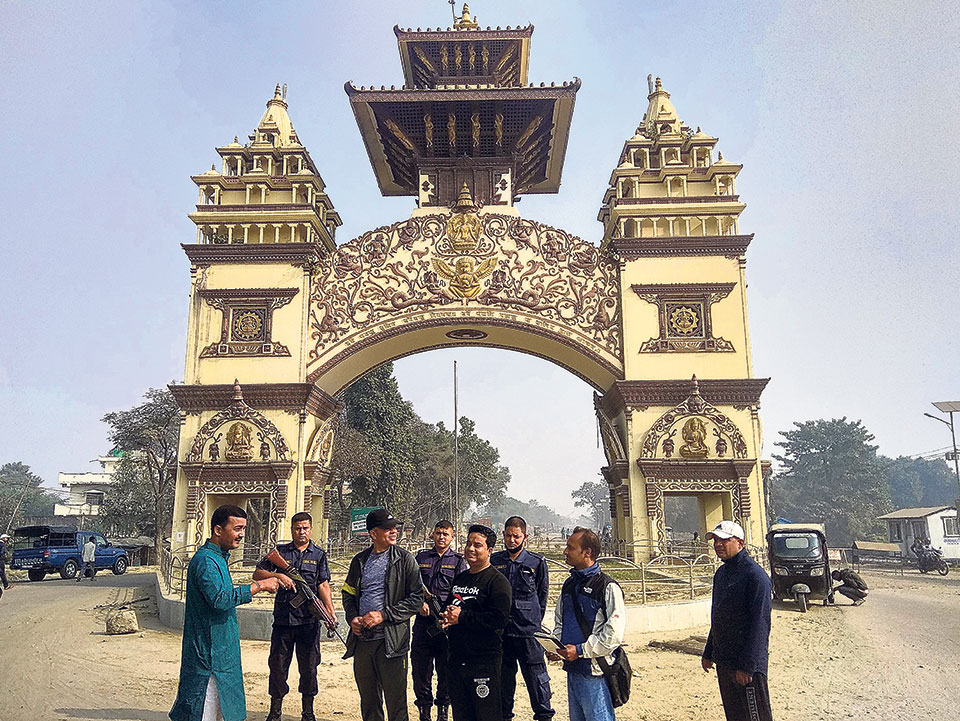 Parsa, May 29: The Parsa Police have arrested three youths including an Indian national on the charge of kidnapping and killing an eight-year-old boy from Birgunj metropolis-3. They are Bikash Sharma from Betiya of Bihar, India, and currently staying in Birgunj metropolis-3; Sikendra Saha, of Kalaiya sub-metropolis-11, Bara; and Winesh Mahato of Khapartata, Bara. Identities of the accused were made public today.

The group of three kidnapped Karan, the son of Shambhu Shah Turaha of Pragatinar on May 24 as the child was playing near his house, for a ransom. They demanded a ransom of Rs three million from the boy's family and killed the boy for a delay in getting the demanded amount, Parsa's Superintendent of Police, Rewati Dhakal said. Police were forced to open gunfire in course of taking Bikas and Sikendra were under control. The two were injured in the action.

Acting on the statement given by Winesh Mahato, one of the accused, the lifeless body of the child was recovered from a place near the Khaurahi River at Kalaiya sub-metropolis-25. The injured are being treated at the Birgunj-based Narayani Hospital

The body is also in the same hospital for post-mortem examinations. Police are preparing to file a case under kidnapping and killing against the three.

RAUTAHAT, June 15: A policeman and a teacher have been taken into custody for investigation into the kidnapping of 12 years... Read More...

PM concerned over killing of Dalit youth for Inter-caste marriage

KATHMANDU, Aug 24: Prime Minister Pushpa Kamal Dahal has shown concern over a case in which a Dalit youth was... Read More...

20 ministers lose their jobs, Oli-led Cabinet now has only five members
18 hours ago

How trade spats increase poverty: the India-Nepal Episode of 2015
4 hours ago

Three killed as landslide damages a house
6 minutes ago