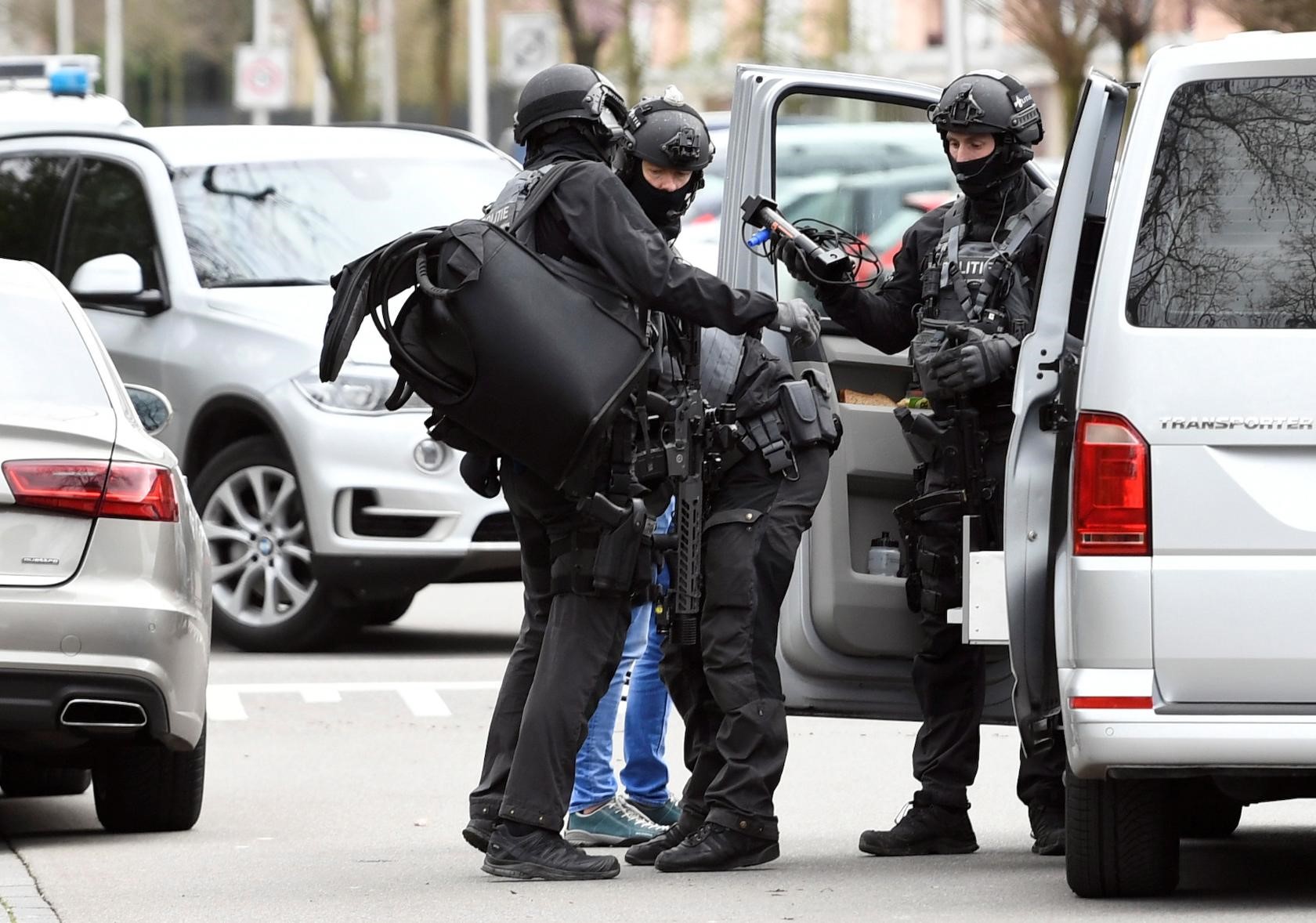 UTRECHT, March 18: Three people were killed and nine others injured in a shooting in a tram in the central Dutch city of Utrecht, the mayor said, Dutch broadcaster NOS reported.

Police said they were looking for a 37-year-old man of Turkish origin identified as Gokmen Tanis.

Meanwhile, Dutch security forces were hunting for a 37-year-old Turkish man suspected of having shot several people, one of them possibly fatally, on a tram in the city of Utrecht on Monday, in what authorities said appeared to be a terrorist attack.

Authorities raised the terrorist threat to its highest level in Utrecht province, schools were told to shut their doors and paramilitary police increased security at airports and other vital infrastructure, and also at mosques.

Dutch Prime Minister Mark Rutte convened crisis talks, saying he was deeply concerned about the incident, which came three days after a lone gunman killed 50 people in mass shootings at two mosques in the city of Christchurch, New Zealand.

“The police asks you to watch out for 37-year-old Gokman Tanis (born in Turkey) in connection with this morning’s incident,” Dutch police said in a statement.

They issued an image of the man and warned the public not to approach him. They gave no further details.

Earlier, the head of Dutch counter-terrorism said shots had been fired at several locations, without elaborating. Counter-terrorism units surrounded a house in Utrecht, Dutch television showed, but no one appeared to have been arrested.

“A lot is still unclear at this point and local authorities are working hard to establish all the facts. What we already know is that a culprit is at large,” Counter-Terrorism Agency head Pieter-Jaap Aalbersberg told a news conference.

Aalbersberg, who said the shooting “appears to be a terrorist attack”, declined to comment on the number of injured or on their condition and did not confirm any deaths.

Local broadcaster RTV Utrecht quoted a witness of the tram incident as saying he had seen a woman lying on the ground amid some kind of confrontation and several men running away from the scene.

A reporter for Dutch broadcaster NOS said a white sheet had been placed over a body near the tram where the shooting had taken place.

Utrecht, the Netherlands’ fourth largest city with a population of around 340,000, is known for its picturesque canals and large student population. Gun killings are rare in Utrecht, as elsewhere in the Netherlands.

Police said the tram station stop in a square outside the city center had been cordoned off. Emergency services were at the scene.

Build Back Better with Cooperatives
23 hours ago