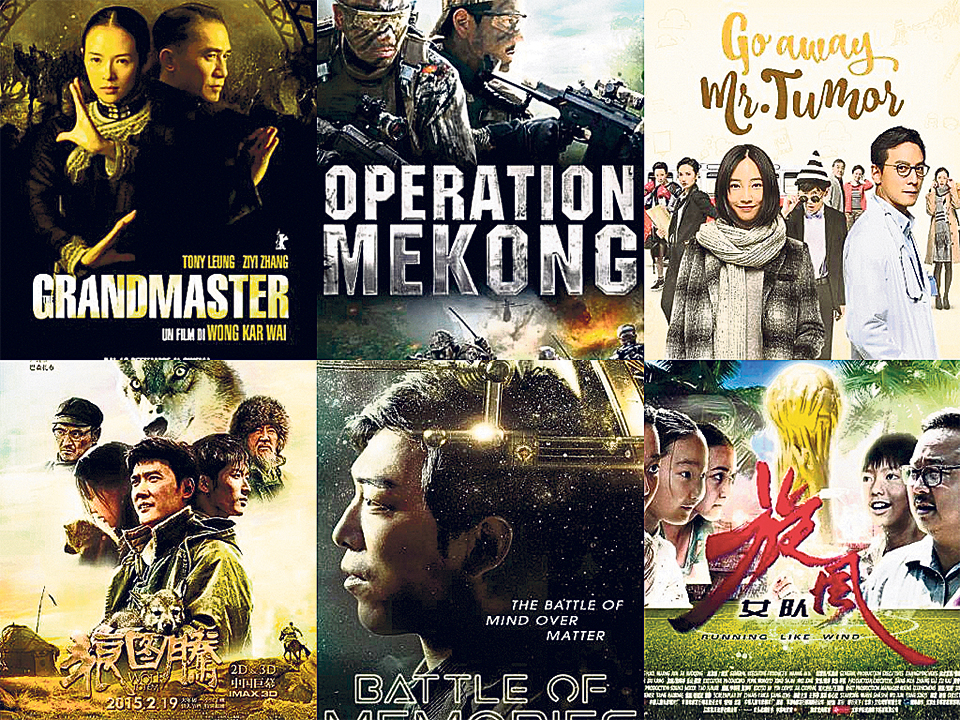 KATHMANDU, Sept 18: The China Film Festival officially kicked off on Tuesday to mark the 70th anniversary of the People's Republic of China.

Organizers said the event was organized with an objective to share culture, tradition and lifestyle of the Chinese people.

Xiao Chang, director of China Cultural Center in Nepal said that Nepal and China have always been good neighbors and these kinds of programs are important to help people from two different nationalities to exchange their culture and tradition.

“I hope that the Nepali Embassy in China executes similar programs in China as well,” said Xiao.

Renowned actor Acharya said that Nepali film industry has a lot to learn from the Chinese film industry. “I believe that China is an advanced and forward nation in terms of film and technology. Film festivals like this will definitely help us know about their culture, lifestyle and their way of film making, motivating our film industry to learn from them,” he said.

This film festival on the first day itself attracted an impressive number of audiences from various age groups.  “This is my first time attending the Chinese Film Festival but I really liked the concept of it. Although it is my first time watching a Chinese movie, I had no problem understanding it as the movie had clear subtitles at every point. This film festival is undoubtedly an interesting way of understanding Chinese lifestyle,” said Aaditya Thapa, 20, an undergraduate student.

“We organized this event targeting Nepali filmmakers and film students hoping that they understand the pattern of films made in China and learn from it,” said Rajenddra Rimal, event coordinator of World Cultural Net.

Dipak Sarkar, director of World Culture Center said that they are planning to organize a Nepali film festival in China. “Not this year, but we will start it form next year,” he added.

The film festival underway at Rastriya Naachghar, Jamal, Kathmandu screened two different Chinese movies—Operation Mekong and Wolf Totem on the first day and will screen four more movies – The Grandmaster, Running like wind, Go away Mr Tumor and Battle of Memories on the following two days.