Those who smeared my face black are innocent cadres, free them: Karki 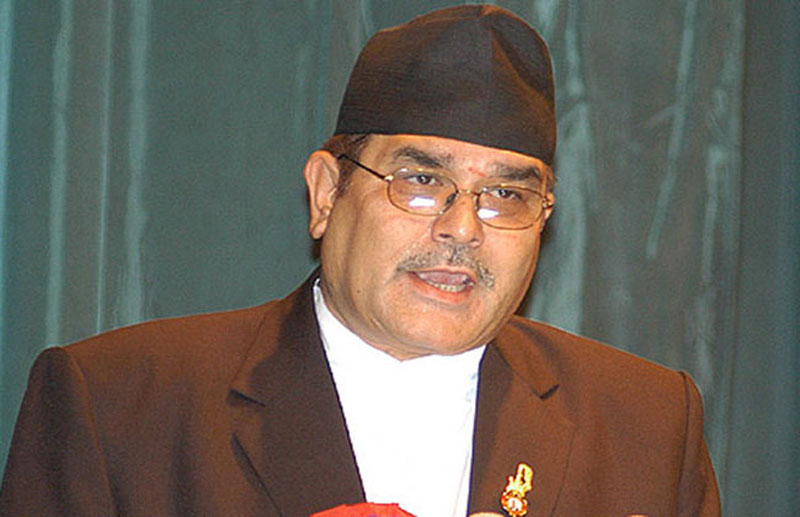 KATHMANDU, Dec 23: Suspended Chief Commissioner of the Commission for the Investigation of Abuse of Authority (CIAA), Lokman Singh Karki has shown kindness towards the two youths who smeared his face black yesterday. Issuing a statement on Friday, Karki has also urged the administration to free them.

“The persons arrested, whoever they are, are in fact the innocent cadres of somebody. I have taken them just as somebody’s pawns who tried to implement somebody’s design to demoralize me,” Karki has said in the statement.

Stating that the ‘real criminal’ behind the attack was operating from behind the curtain, Karki claimed that some people were hatching conspiracies against him. “Right now the situation is not such that such people will be booked,” he has said in the statement without naming those ‘conspiring’ against him.

“Through this statement, I request the security agency to free those innocent cadres without taking any action,” Karki has said in the statement.

Yesterday, Karki was assaulted by two cadres of the Netra Bikram Chand-led CPN (Maoist)’s student wing, All Nepal National Independent Student Union (Revolutionary). The Incident took place when Karki reached the Supreme Court for a hearing on a case filed against him.