Lhosar where ‘Lho’ stands for year and ‘sar’ for new in Hyolmo language is an annual celebration as a New Year. In Nepal, Buddhist community celebrates three different Lhosars, Tamu Lhosar in December/January, Sonam Lhosar in Jan/Feb and Gyalpo Lhosar in February/March. And it is Sonam Lhosar that Hyolmo people of Helambu observe with much fanfare.

‘Sonam’ here signifies ‘fortune’. The 2855th Sonam Lhosar is being observed today. Hyolmo people are bidding farewell to Pig Year while welcoming Rat Year. According to Buddhist Lunar Calendar, Sonam Lhosar usually begins from New Moon day of Magh and Hyolmo people celebrate it till the next full moon day, for 15 days.

However, just before new moon day, there is a tradition of preparing special dish which is prepared by mixing up nine different ingredients called ‘Ku Thukpa’. In Hyolmo culture, serving of this special dish signifies wishing for good health in the following year. Also, people start preparing ‘Kapsye’ and ‘Bavar’ this day onwards.

The first day is regarded as most important day in Lhosar Celebration. Early morning, people visit nearby natural water sources, fetch clean water and serve to their God. It is believed that one should fetch water even before birds wake up so that s/he can serve god with cleanest water possible. The remaining water is then used to prepare tea which is regarded to be holy or blessed from God.

Family members exchange good wishes and blessings each another. Female members then get engaged in cooking while males get themselves busy in erecting new Buddhist flags chanting mantras, dancing and merry making. On this day, families enjoy special dish called ‘Therka’ and receive blessings from elder members of their family. People start visiting their maternal houses and wish a happy Sonam Lhosar.

Same ritual repeats for the rest fourteen days except for the third day on which all the villagers gather in monastery to pay tribute to chief Lama of village. Chief Lama is one who conducts all kinds of religious ceremonies and holds a prestigious social status in village.

Lhosar, the New Year, is not always observed by every family. Those families who have witnessed the death of some relatives or family members do not celebrate Lhosar. They neither erect flag in front of their houses nor prepare any special dishes. They remain inactive during this social celebration, only praying and lighting holy candles in name of deceased person.

Lhosar, for Hyolmo community is the festival which not only welcomes New Year but also welcomes hope, prosperity, unity and mutual understanding among people. It brings hope in the eyes of mothers longing to see her son who has been abroad for years. It gives support to shoulder of an old father whose partner has been an old stick for decades. It is an opportunity to express love, kindness and compassion. 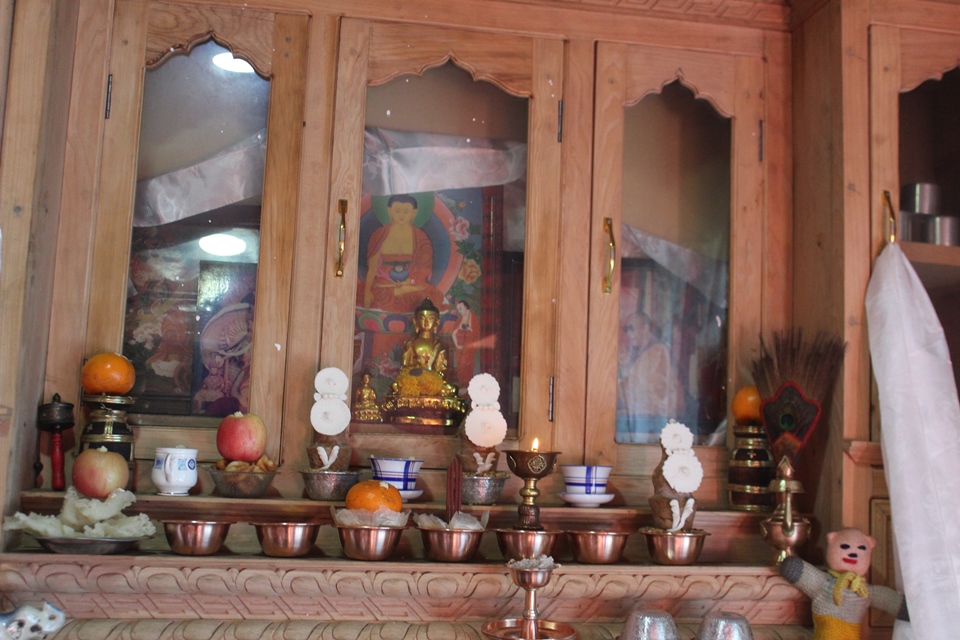 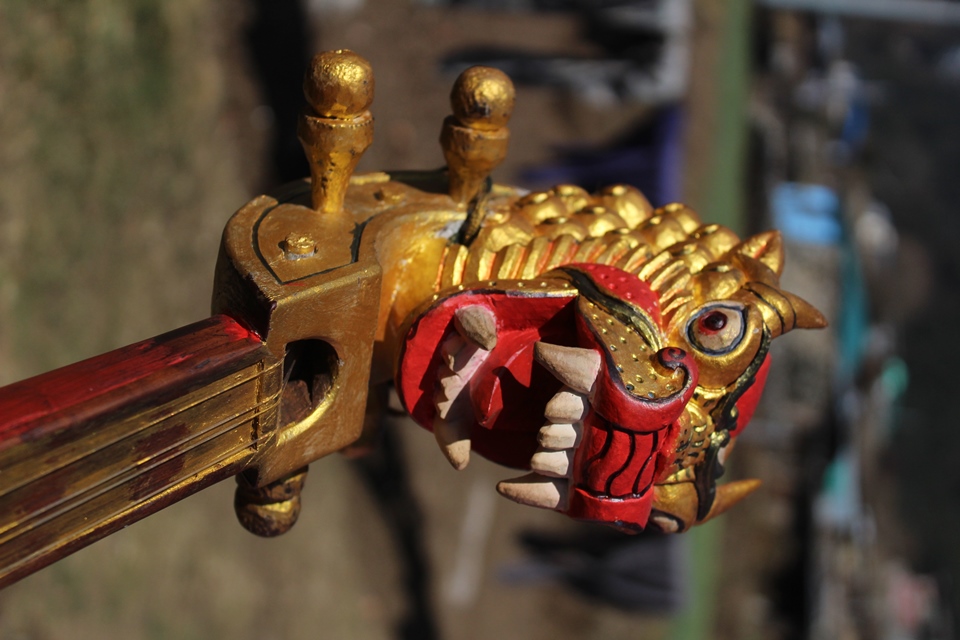 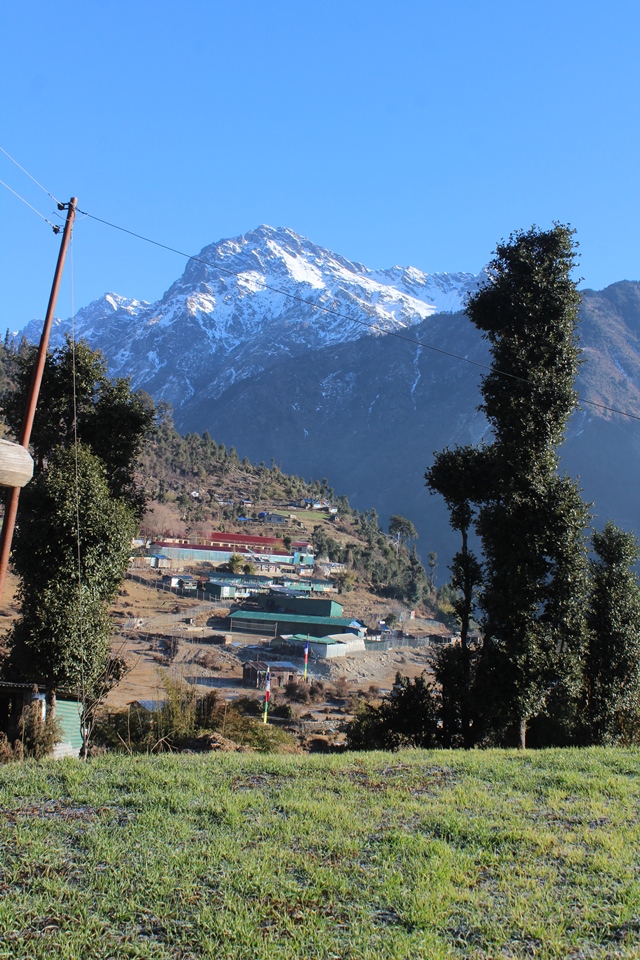 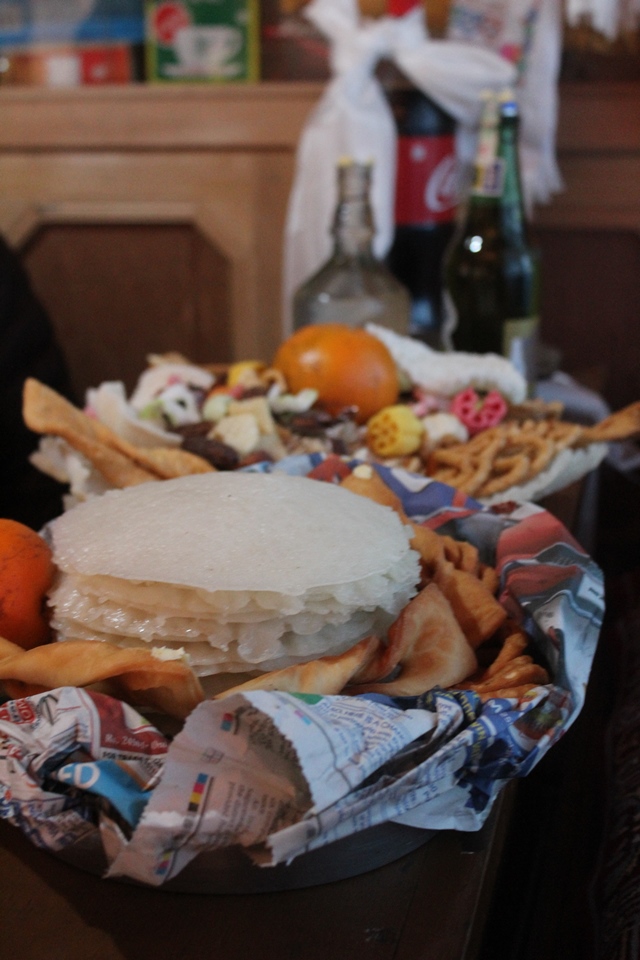 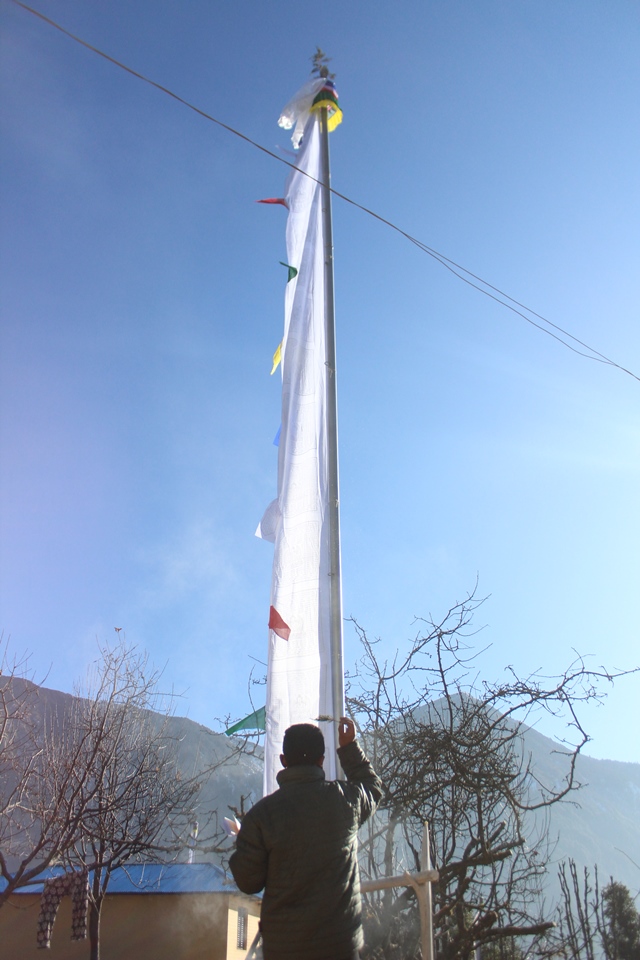 Sonam Lhosar being observed with much fanfare

KATHMANDU, Jan 18: People from Tamang community are celebrating Sonam Lhosar with fanfare by extending greetings to one another and... Read More...

SINDHUPALCHOWK, Nov 10: A person died and five others were injured when a bus bound for Kathmandu from Helambu in... Read More...