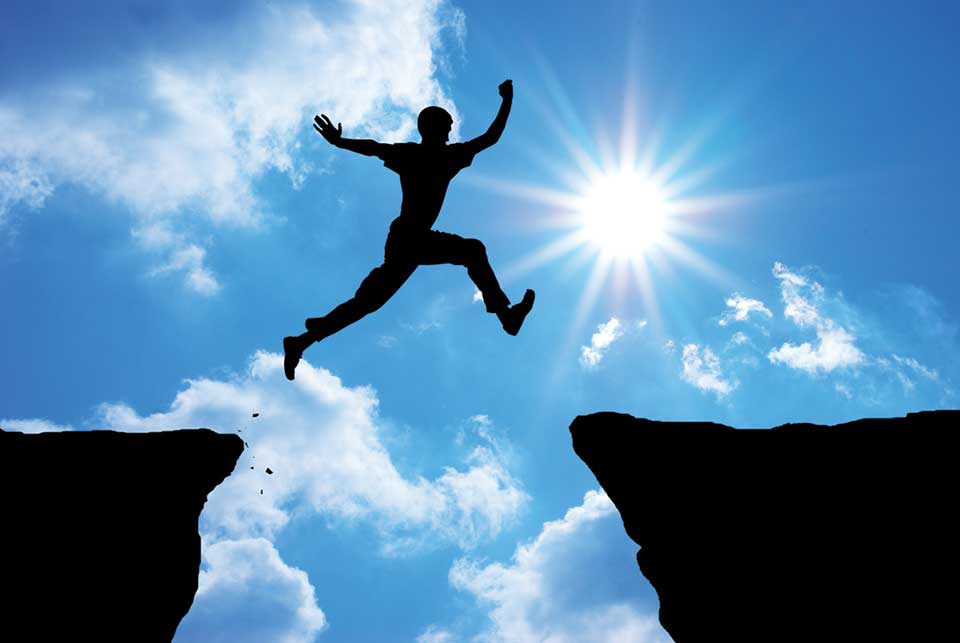 The ongoing handover of power and all its accompanying political manoeuvres really serve as a microcosm of our recent history. In a conversation discussing our life and times, a colleague and I talked about how we, as a generation, were destined to spend our years, or the best and most productive parts of them anyway, in a state of continual adaptation. We are both roughly the same age, old enough to have spent our childhoods without the internet and came of age on the cusp of the digital era.

We belong to that age group that popular literature likes to label as ‘Millenials’ but we like to think of ourselves in the Nepali context as the ‘Transition Generation’.  Or, to use the single letter alphabetical classification favoured by demographers – Generation T. We, along with our dreams and aspirations, have been waiting forever for our country to turn from the proverbial caterpillar into a butterfly.

Arguably, I think our predicament straddles more than one generation – the one immediately before us and, given the snails’ pace of progress on all fronts, probably the one after us too. As far as I can remember, everything has always been in transition, either evolving or regressing thanks to one political event after another. This has meant that an under current of uncertainty has always existed in what can only be described as a tumultuous two and a half decades.

Sometimes, it does seem like our entire history has been condensed to be played out over one generation, right from the ‘historic’ referendum, to ‘historic’ multi-party democracy, ‘historic’ civil war, ‘historic’ peace process, ‘historic’ elections and many other historic events in between. We are really not sure if we are supposed to consider ourselves fortunate to have witnessed these dramatic changes or feel aggrieved towards the hand we have been dealt in terms of stability and progress. The worst part is that this protracted journey still isn’t over and there is still a lot of unfinished business to contend with. You only need to look at the burning issue of naming the provincial capitals to see the minefield of issues that have yet to be resolved.

I am reminded by my colleague that even through this extended period of limbo our personal lives never really came to a standstill at any point – perhaps with the exception of a few years of the Maoist insurgency at the start of the millennium. It could have been worse is what he was getting at, I think. And he was right. Even during tough times, there was always a business as usual mentality in our country – you could do whatever you wanted to.

All this supposed uncertainty never really stopped us both from having careers or doing what we wanted all this while. There were people still going abroad, still studying, working, starting businesses, and just getting on with their lives. Also, if one thinks about it, all of these gains that were made were done in a relatively short span of time. From absolute monarchy through a civil war to a constitution written by the people all in 25 years – give or take a few months.

All of this is scant comfort though as we will probably end up being the generation to witness incredible political gains yet not be able to enjoy the fruits of those gains. After all, political gains, however impressive, are only the precursor to what common folks actually want – peace, development, and economic progress. And all of those look like they are going to take a while.

The act of discussing these frustrations can have a feel of trying to make a mountain out of a molehill but it has been immensely frustrating for those who choose to stay and make a life for themselves here. When we start looking beyond our own noses, there are inevitably those nagging doubts and questions – What if we were to have kids here? Is a private sector job enough to retire on in this country? What if we plan to start a business with a long-term view? And those are just the questions off the top of my head.

It’s no small consolation that these momentous changes in our recent history have all ended well because every single one of those political churnings could very well have ended differently and this conversation wouldn’t even be happening. Mercifully, they didn’t though and we are where we are today. In the intervening years, we managed to fall in love with everything ‘interim’ – from our governments to our constitution and other things in between. The ‘interim’ this and that at every juncture during our many transitions was a signpost of a shared optimism of better times to come. Who knows, maybe they still will. Let’s hope we are around for it.

Transition to federalism may cost 3-4% of GDP: WB

KATHMANDU, April 19: The World Bank has estimated that the transition costs of restructuring the government in the new federal set... Read More...

Upper Tamakoshi to start generation by 2018

The Snapchat generation: Take a picture before anything else

There are some people who will let their food get cold as they try to get that perfect photo. Most... Read More...