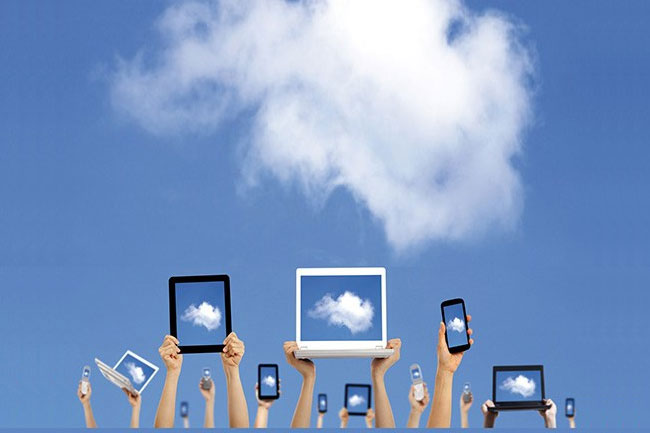 The outcome document of the recently held Mid-Term Review (MTR) of Istanbul Programme of Action (IPoA) for the Least Developed Countries (LDCs) in Antalya, Turkey has reaffirmed the commitment to address the long overdue issue of establishing “Technology Bank” for LDCs. The LDC Civil Society Forum had also strongly advocated for it. Through our declaration we called for expediting “the process of transfer of technology, the establishment of the Technology Bank for LDCs as well as promoting indigenous technologies.” This is vital for LDCs’ development.

LDCs are the most vulnerable community of the world. Nearly one billion people in these countries are fighting for survival and struggling for dignified life. They are suffering from hunger, malnutrition and various diseases apart from systemic discrimination, exploitation and marginalization. Political instability, natural disasters, violence and armed conflict pose a serious challenge for their overall development. The global community needs to take an urgent action to rescue them from this difficult situation and bring them into the mainstream of development.

The 2011 Istanbul Declaration and Istanbul Programmes of Action (IPoA) had made graduating half of the LDCs to middle income countries by 2020 its major target. The IPoA had set eight priority areas for this: productive capacity; agriculture-food security and rural development; trade; commodities; human and social development; multiple crises and other emerging challenges; mobilizing financial resources and capacity building; and good governance at all levels.

The Mid-Term Review of IPoA in Turkey last month has concluded that there has not been satisfactory progress on those priority areas. There are serious constraints and gaps—one of them being lack of proper use of Science, Technology and Innovation (STI) in LDCs.

STI is a key to development. Without building national capacities in STI and appropriate technology transfer, no LDC can effectively eradicate widespread poverty and dismantle structural constraints to achieve the declared sustainable development goals.

There is a wide range of technology gap in LDCs. The state of STI system is also anemic. This has created a challenge in accelerating productive capacities for sustainable development. On one hand, most LDCs are ignoring their age-old indigenous knowledge and skills. On the other, there is a serious gap of scientific knowledge and technology. Thus if we want to create an LDC-free world, our focus should be enhancing STI and technology transfer as well as preservation of age-old indigenous knowledge, skills and technology.

There is a dire need to establish an appropriate institution with strong financial, managerial and technical capabilities at global level for a fair and systematic process of technology transfer and building up of STI in LDCs.

Realizing this, the idea of UN Technology Bank for transfer of appropriate technology and supporting mechanism for enhancing STI had been discussed at the Fourth UN Conference on LDCs (LDC-IV) in 2011.

Since, various efforts have been made to translate this vision into reality. In 2014, UN Secretary General Bank Ki-moon, upon the request of General Assembly, had formed a High-Level Panel of 11 persons chaired by Professor Romain Murenzi, the former Minister of Education and Science of the Republic of Rwanda. The panel consisted of representatives from LDCs and their development partners from Global North and South. Its report, among other things, recommends addressing questions relating to technology transfer, including intellectual property rights issues; leveraging existing international initiatives and limiting duplication of effort; and bringing overall structures, activities and supporting mechanisms under streamlined management and cost structures. So why is a Technology Bank needed?

It is to support LDCs through technology transfer and strengthening of STI system and to ensure that no LDC is left behind in the global development process. This is expected to contribute to high growth and sustained social progress of LDCs. This will also offer an opportunity to LDCs to enhance their productive and institutional capacity in the field of international trade and financial and technological systems.
With the support from the government of Turkey, the UN Technology Bank is set to be established in 2017. This is a welcome step not only for LDCs but also for enhancing the efficacy of international development cooperation and aid effectiveness.

According to the guiding principles of transfer of technology, it should serve as a framework that is flexible rather than strict.
LDCs also need flexible approach to Intellectual Property Rights (IPRs) to develop a viable technological base as per Article 66.1 of IPRS. Given the special needs and constraints of LDCs, flexibility should be extended until a time an LDC can create a viable technical base for its development.

The provision and process of technical transfer to LDCs should be development-oriented so that LDCs can establish national ownership and contribute to global peace, progress and stability in a real sense of the term.

Zoom is the new junction

Covid-19 pandemic has shown how important the internet and smartphones have become in our lives. Zoom has done wonders. ... Read More...

BEIJING, Feb 27: China has unveiled draft regulations on gene-editing and other new biomedical technologies it considers to be “high-risk.” Read More...

KATHMANDU, Feb 18: The third edition of tech-exhibit Mantra: Chanting of Technology concluded at the Pokhara City Hall in Pokhara this... Read More...

Shuttle service brought into operation at TIA
3 hours ago