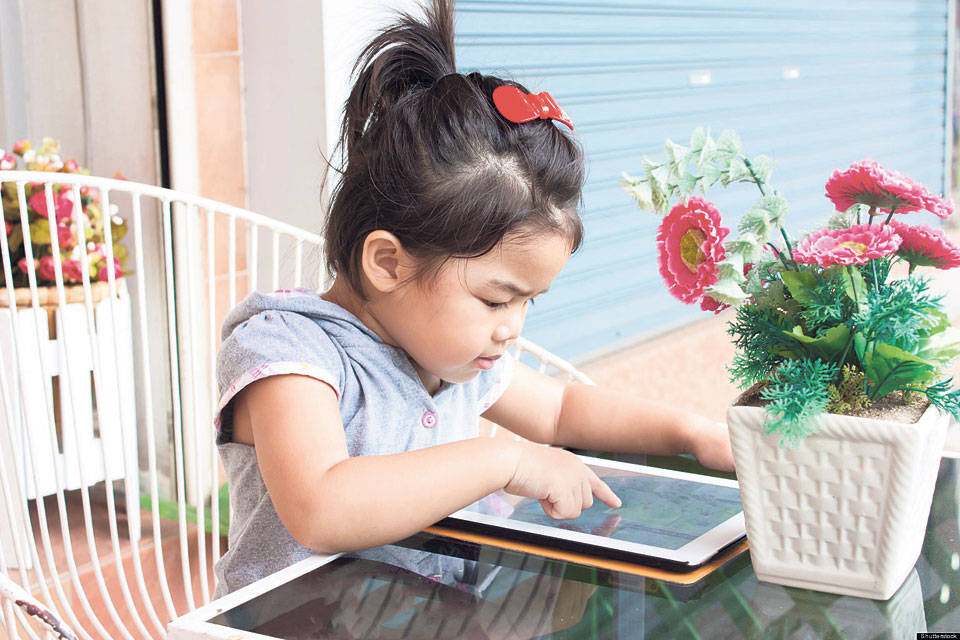 I don’t really like attending weddings because all that women seem to do at these functions is show off their ‘golden’ stuff and expensive saris. I tell my wife that it is better to wear fake jewelries rather than breaking one’s neck (and the bank in the process) with tons of gold. And what’s the deal with saris and lehengas costing not just a few thousand rupees but more than half a lakh these days? Why do most women buy new saris every few months? And because of Facebook, you can’t be caught wearing the same sari at another wedding even if it’s after a few years because you will have pictures of the previous party wearing the same stuff somewhere out there.

I have only four pairs of suits and haven’t bought a new one since my wedding more than three years ago. I don’t blame my wife for buying new saris just to attend another wedding, bartabanda or the rice-feeding ceremonies. We, men, have it easy because most folks don’t even notice us during such parties but women see other women and then talk about them behind their backs. What the heck was she wearing? Her husband must be making tons of money because she seems to have, at least, 10 tolas of gold around her neck. And then they will be taking selfies and group photos from the beginning till the end of such parties while the husbands will already have had more than enough drinks and need to ask their wives to drive them home. That’s why I always have my wife’s sport shoes in the car because it does come in handy during parties.

We have come to realize that if you are a Masters degree student in sociology and you are doing a study on the folks in the valley then you must attend as many parties as possible instead of going out on a field study or banging other folks’ doors to ask them questions. During wedding seasons, you don’t even need to get invited, just dress up nice and walk inside any party palace in the valley. Nobody is going to ask you if you were invited or not because they are too busy worrying about how long the liquor will last or busy watching other people and calculating their worth in gold.

We have come to find out after meeting relatives, friends, and other folks at such parties that senior citizens mostly suffer from diabetes and high blood pressure. Well, even people in their thirties nowadays take medication for high blood pressure. And the only way we can live a healthy life is if we move out of the valley, up in the hills and be engaged in farming so that we can at least do a few hours of manual labor like our grandfathers and grandmothers.

The middle-aged ones suffer from obesity while the youth are tall and lanky and seem to be doing okay but the kids seem to be the ones who will suffer from poor eyesight, obesity, and many other problems when they become adults in a decade or so. We saw most kids using tablets and mobile phones. They were busy playing games.

When we were their age, we had to be quiet and sit with our parents and do a ‘Namaste’ to all the relatives who passed by. Kids now don’t even want to look up when their parents try to introduce them to other relatives and family friends. And I don’t blame them because they are too busy playing games and their parents like it that way instead of having kids running around the party palaces and creating a ruckus. Even a two-year-old now knows what to press when he or she gets hold of a mobile phone. They can turn on the music and turn it off and even play around some apps as well.

I tell my wife that I read somewhere that Steve Jobs, the man who gave us all the ‘I’ stuff like iPhones and iPads, didn’t let his kids touch any of the Apple products. Maybe he knew something that we will never know. My father introduced me to the habit of reading a newspaper every day when I was in the third grade. Now, I have to read at least two English and two Nepali newspapers every morning, even though it’s the same news, to get my daily dose of information. Well, the online version is better and you don’t have to wait till the morning to read the same news but I prefer the smell of newspaper to the smell of the LED screen cleaner on the iPad.

My wife gets her news from the tablet or her mobile phone. She hates newspapers. I tell my wife that when we have kids, we should both work out a plan on how to introduce them to all these new tech stuff. I think it would better when they are in the sixth or seventh grade instead of when they are three years old.

When we were kids, you did not hit angry birds with stones on a tablet or a mobile phone. You really went after real chickens in your neighborhood. You did not play Clash of Clans online, you gathered up your friends and fought with the other gang in the backyard or any empty spaces in the neighborhood but nowadays, there is no open space because the valley has become a concrete jungle. But that’s how life works. The kids today will turn out just fine. We turned out okay even when we had only Nepal Television and Doordarshan from across the border. The youth today are doing okay even though they grew up with cable channels. Our kids will do just fine.

Someday, my son will fly a drone from Kathmandu to Karachi to deliver Nepali pickles and get paid good money for it. My daughter will operate on a patient in Africa from her hospital here in the city by using the new virtual reality stuff.  And the kids today will use the tablets to fly to Mars and eventually settle there.

Cetamol to hit Nepali market at a rupee a tablet

KATHMANDU, March 3: The revived Nepal Drugs Ltd (NDL) is going to introduce Cetamol, its once renowned paracetamol tablets, in the... Read More...

COVID-19 spreads to rural India, villages ill-equipped to fight it
21 hours ago