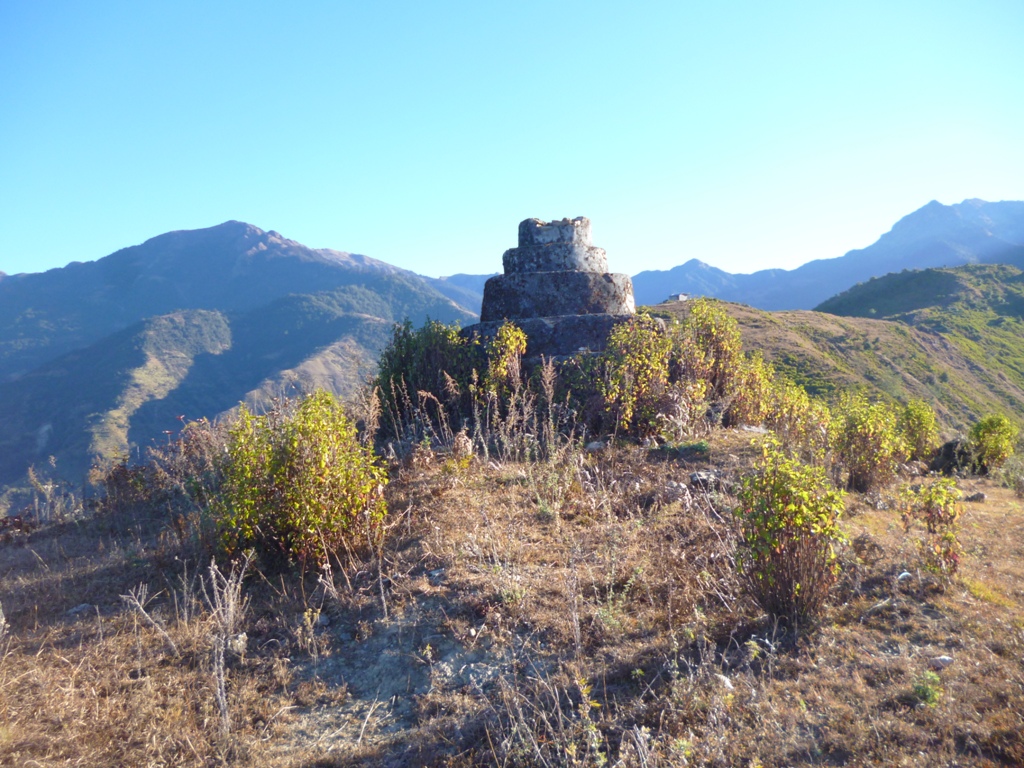 ROLPA, June 16: Even today, residents of Gaam of Rolpa recall the deadly night of May 7, 2002. The residents, who had gone to bed to call the day’s end, woke up as government security forces and Maoists exchanged fire. That night, 106 security personnel from Nepal Army, Police, Armed Police Force and government officials lost their lives while three dozen Maoists were killed. We were preparing to sleep after our dinner. All of us were inside our tents. It was around 9:30 PM when the firing started. Initially, we thought the firing was from small arms but sounds gradually increased. Around 16 Armed Police Force personnel next to me fell down. Shortly after, Nepal Army soldiers followed the same plight.

An army man told me, ‘If they come to capture this barrack, you’d be the first to die.’ But, he was the first one to be shot.” As soldiers started to fall, I rushed and hid between two rocks. Hundreds of bullets flew past my ears. Luckily, I only sustained minor injury in my leg by bullet shreds. The secure Army camp had turned into a dead and grief zone. Soldiers were crying, screaming from pain, remembering their mothers, water and more. From between the two stones, I was witnessing the event unfold. The first team of Maoists entered the camp. This was followed by second team. I sought help from them. Instead, they pointed their guns toward me. Quickly, I showed my handcuff and said I was a prisoner. I then came out and the Maoists tried to open the handcuffs.

“It didn’t break. Instead, it tightened and they took me to a technical person, Barsha Man Pun, alias, Ananta. Somehow, Pun had set my hands free.”

Having survived the massive fight by staying between two rocks, the Maoists renamed Deu Singh’s name as “Stone”.

“After the midnight war, the Maoists searched the barrack and seized arms and ammunitions. Some of the soldiers fled the scene while those who were injured and crying for help were shot dead one-by-one by the Maoists next morning.

The bodies of the deceased stayed in the same place for a day. As the ground was filled with dead bodies, a helicopter could not land. Neither could additional security personnel come. It was on May 9, when a patrol came and cleared the bodies to make space for helicopter to land. “Next day, I walked with the Maoists to Uwa via inner Gaam where we stayed for a week. When we reached the barrack a week later, bodies of the soldiers had been taken while those of the Maoists were everywhere.  The place was so foul that we couldn’t stand a bit. But we all buried the bodies back,” Stone said. There was blood and bullets everywhere.

The Army had taken important items and left its rations for local residents. Few days later, the Maoists came and tortured residents for using Army’s food items. “We were like a football between the two forces.

After the Army arrested me, I forcibly became a Maoist and went underground. There are many people who turned into Maoists by force—only to be safe in one side.

“Even today, Gaam is grief struck. Those who fought have become political forces and run the government. Gaam remains quiet. Locals are yet to enjoy basic infrastructure development; electricity, education, health and agriculture. “Everything is the same. This was the place where all Maoists treaded, but they have forgotten the paths they’ve walked to become leaders.”

Will the election silence be heeded?

LAHAN, Dec 5: With the commencement of the election silence for the second phase of parliamentary and provincial assembly elections from... Read More...

The sound of Silence

According to the World Health Organization (WHO) the permissible limit of sound is 70 to 80 decibels but in Kathmandu,... Read More...