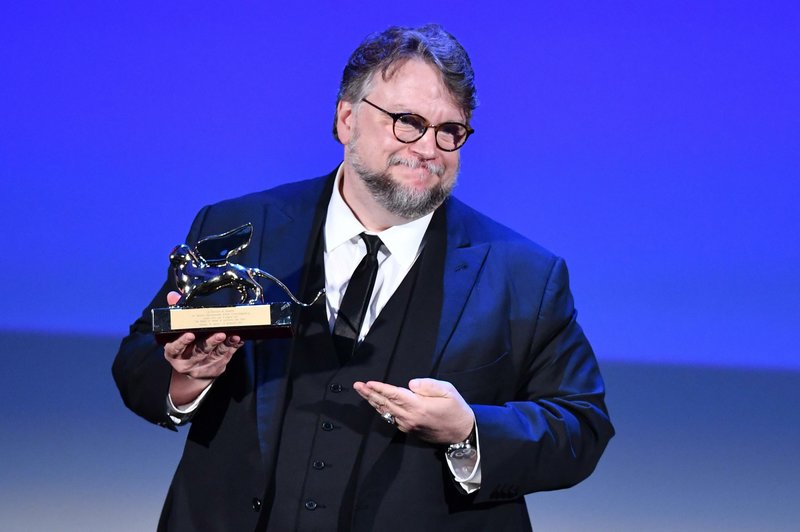 LONDON, Jan 9: Cold War monster movie “The Shape of Water” leads the race for the British Academy Film Awards, the U.K. equivalent of the Oscars.

Other multiple nominees include sci-fi sequel “Blade Runner 2049” and World War II drama “Dunkirk,” with eight each. Figure-skating showdown “I, Tonya” has five.

Best-picture nominees are “The Shape of Water,” ″Three Billboards,” ″The Darkest Hour,” World War II drama “Dunkirk” and lush romance “Call Me By Your Name.”

Best-actress nominees are Annette Bening for “Film Stars Don’t Die in Liverpool,” Frances McDormand for “Three Billboards,” Margot Robbie for “I, Tonya,” Sally Hawkins for “The Shape of Water” and Saoirse Ronan for “Lady Bird.”

Best-actor contenders are Daniel Day-Lewis for “The Phantom Thread,” Gary Oldman for “Darkest Hour,” Daniel Kaluuya for “Get Out”, Jamie Bell for “Film Stars Don’t Die in Liverpool” and Timothee Chalamet for “Call Me By Your Name.”

Supporting-actor nominees include Christopher Plummer for “All the Money in the World.” Plummer was a last-minute replacement for Kevin Spacey, who was cut from the already-completed film following allegations of sexual misconduct.

Winners of the British prizes will be announced at London’s Royal Albert Hall on Feb. 18, two weeks before the Oscars.

The ceremony will be hosted by “Absolutely Fabulous” star Joanna Lumley, who is taking over from a longtime master of ceremonies Stephen Fry.