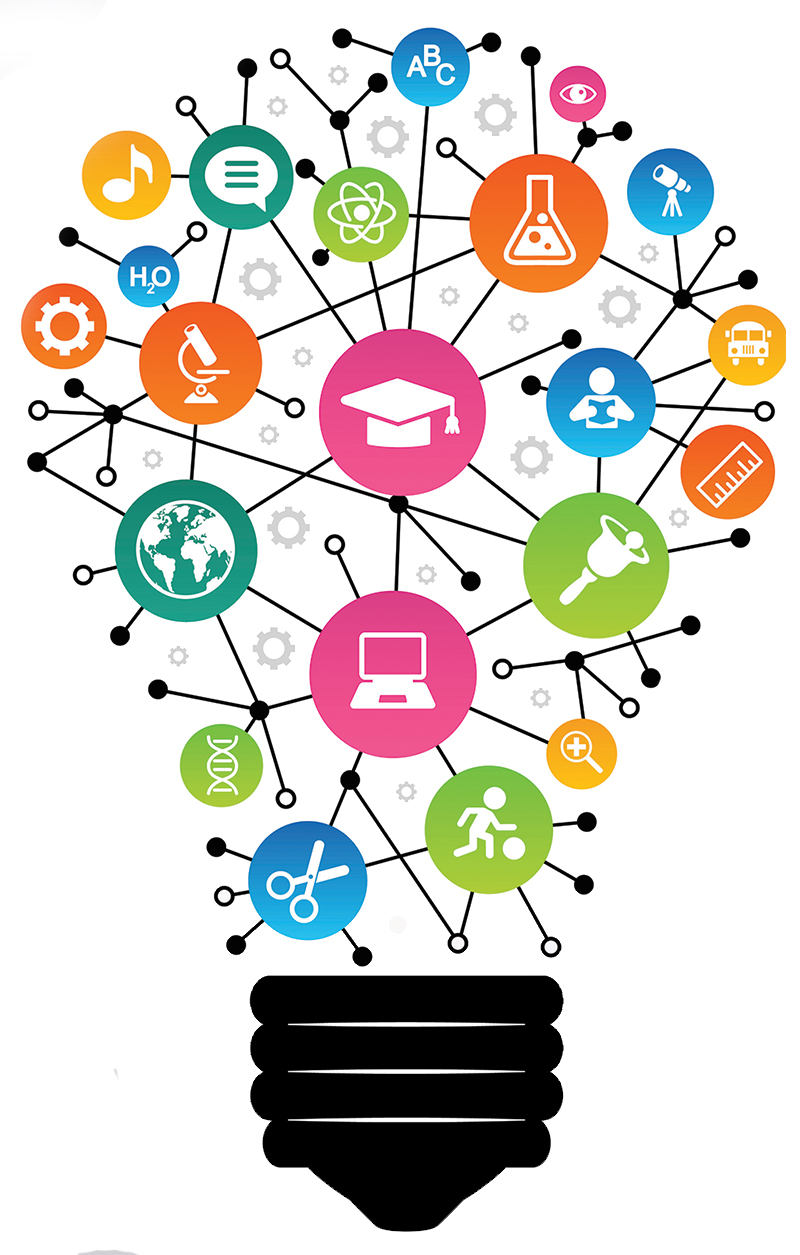 A dollar spent on R&D has been shown to deliver some of the highest social benefits of any form of policy intervention.

COPENHAGEN: When famine strikes, governments and international donors step in with life-saving aid. And rich countries give more than US $130 billion each year not only to feed the starving, but also to build crucial infrastructure and reduce gaps in access to education, health care, and clean water and sanitation worldwide.

All of this is vitally important. But one of the most powerful investments the development community could make is not in today’s problems, but in research that will address tomorrow’s challenges.

A dollar spent on research and development has been shown consistently to deliver some of the highest social benefits of any form of policy intervention. More spending on R&D would avoid many of the typical concerns expressed in donor countries about “funding corruption.” And there are large gaps in the knowledge base that research could close. This requires charting new territory beyond popular research topics like alternative energy and vaccines.

Consider hunger. There is no question that donors must continue to provide a safety net for fragile countries. But we need a longer-term view, one that looks beyond today’s crisis or tomorrow’s headlines.
Research conducted for the Copenhagen Consensus, the think tank I direct, shows that investing less than $88 billion in agricultural R&D worldwide from now to 2050 would increase yields everywhere by an additional 0.4 percentage points annually. The bumper crops and lower food prices that result from this would save 79 million people from hunger. The benefits, added up, would be worth $3 trillion. Every dollar spent on research would generate a return of $34.

There are other areas where major donors could make a huge difference. The Copenhagen Consensus has studied the best R&D opportunities, and the results have just been published by the British Policy Exchange think tank. The results are relevant not only for the United Kingdom, which since 1995 has spent just 0.9 percent of its aid on R&D, but for every donor country as well.

We worked with 32 top global academics and subject experts to identify nearly 100 research ideas that would fast-track the UN’s Sustainable Development Goals, and 40 projects for which a first-order estimate of potential benefits and costs could be calculated. Of these, we believe that ten deserve to be at the forefront of the development agenda.

One idea is research into cleaner cooking stoves. Indoor air pollution caused by cooking and heating is one of the world’s biggest environmental killers: household air pollution killed 2.9 million people in 2015, and the annual costs from the health effects are estimated at approximately $333 billion. Spending just $25 million annually to create stoves that better fit household cooking habits, and identifying how to maximize community-wide adoption of cleaner cooking solutions, would likely improve uptake of clean stoves by 10-20 percent, suggesting that approximately 60,000 to 120,000 lives could be saved every year. The benefits would be worth 250-500 times the cost.

Intimate partner violence is another issue that requires significant R&D development spending. More than 300 million women per year are victims, with the annual social cost reaching a staggering $4.4 trillion.

There is a need for a particular focus on working with African countries, where the prevalence of violence is highest and governments have the fewest resources to address the problem. Research costs are estimated at approximately $100 million per year—a substantial sum, but one justified by the complexity and sheer size of the challenge.
There is emerging evidence that teenage education programs might be effective in reducing the burden of intimate partner violence, and this and other approaches need to be tested in different contexts. Our researchers estimate that doing so could yield $45-450 of benefits for every dollar spent.

A third idea is to research more affordable asthma treatments. Asthma is largely under control in developed countries, but inhalers remain expensive and generally unaffordable for the poor. A relatively small outlay of $10 million could generate breakthroughs that would help millions, possibly yielding benefits of as much as $600 for every dollar invested.

For HIV, the focus has been on pre-exposure prophylaxis and on developing a vaccine. But one under-explored area is the development of cheaper home monitoring and drug delivery for people living with the virus. This would reduce the need for regular medical visits and for repeat prescriptions, enabling better self-management and higher therapy-adherence rates. Spending just about $10 million each year would generate benefits worth more than 20 times the costs.

Likewise, spending as little as $10 million per year on research into developing a long-acting, reversible contraceptive could transform millions of lives, by providing enhanced control over childbearing, while empowering women, boosting labor-market participation, and improving health. In economic terms, the benefits could be worth well over $3 billion annually.

The other top-ten ideas from our researchers are: expanding the potential for irrigation in Sub-Saharan Africa; developing a marketable “polypill” for hypertension and cardiovascular disease; researching ways to introduce successful tobacco taxes in developing countries; conducting action research—a particular approach and type of research that involves a high level of engagement between researchers and practitioners; and improving the ability of customs offices to identify illicit transactions.

Past research by the Copenhagen Consensus, at both the global and national level, has conclusively shown that R&D can be an extraordinarily good investment for aid donors. The case for prioritizing such investments is no less compelling.

3rd series of Maskmandu to be launched

LALITPUR, Feb 5: Third series of Maskmandu campaign is going to be launched here from February 8 with an objective... Read More...

KATHMANDU, Aug 15: After the government took the initiative to address almost all his demands, Dr Govinda KC, professor at... Read More...

KATHMANDU, Oct 21: Nepal and the Republic of Korea (RoK) held the 3rd bilateral consultation meeting between the Ministries of... Read More...

Nepal sees 1,559 cases, 1,057 recoveries, and seven deaths linked to COVID-19 in past 24 hours
19 hours ago
Former finance minister Khatiwada appointed as Nepal’s envoy to the US
37 minutes ago