The pressure of leading a TV series is crazy: PeeCee 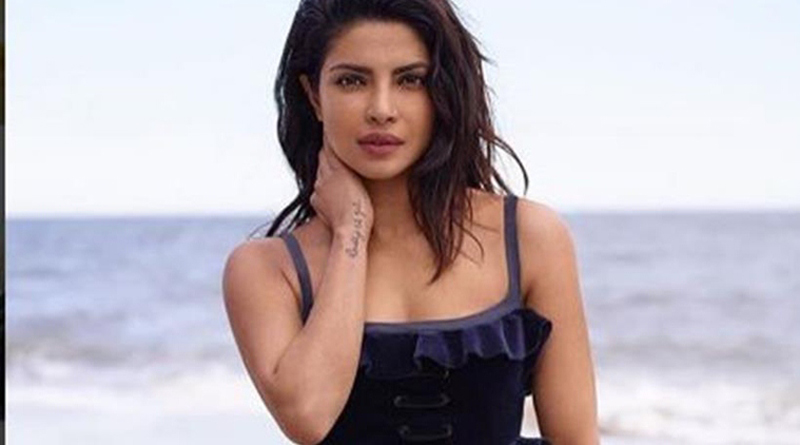 MUMBAI, Nov 15: Actor Priyanka Chopra says she finds television more exhausting than films. The 34-year-old, who made her TV debut last year with Quantico, says there’s “crazy pressure” when she is shooting for it. “TV is intense. It’s 16-hour days, five to six times a week. Over eight to nine scenes a day. So yeah, it’s crazy pressure,” she says.

PeeCee further adds that the TV show which airs on Star World every Friday is different from other shows and demands a lot more from its actors. Since she plays the lead, she has to work harder to maintain the same intensity on the show.

“When you’re filming for a TV show like Quantico, which requires both physical and emotional intensity of every episode, it becomes quite exhausting! I love doing it, though,” she says. After doing over 50 films in Bollywood, she is now gearing up for her upcoming debut in Hollywood with Baywatch, which Chopra feels is a more laid-back affair. “Films are more languid. You do a couple of scenes at best in a day, so it isn’t as demanding as TV,” she says.

About the second season of Quantico, which opened to rave reviews, the actor admits there was a lot of pressure. “Yes, there is pressure especially when you look at just how big the show was. Not only was it a huge success in the US, but it was also licensed to over 212 territories in over 56 languages. Naturally, we had huge expectations for Season 2. I think we managed to surprise the audience with Season 2 and I’m thrilled with the amazing response we’ve had so far,” she says.