The other global power shift 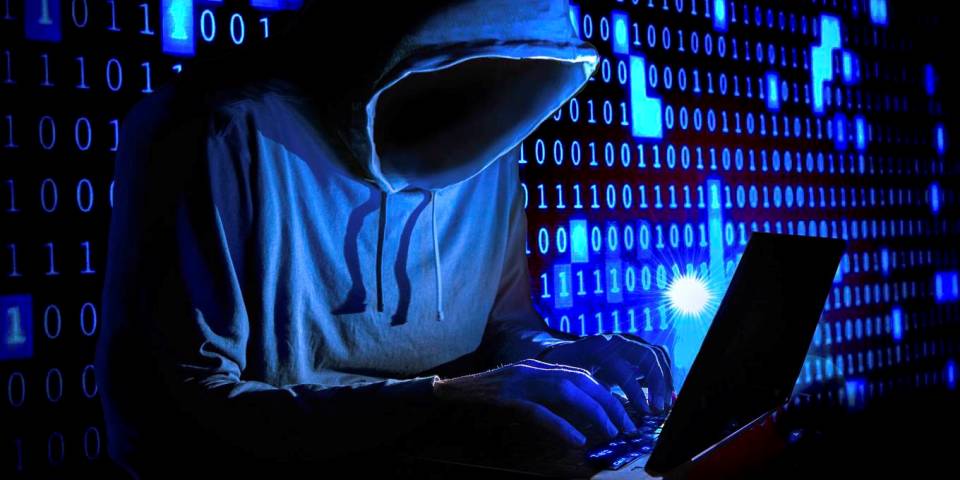 Power transitions among states are familiar in world politics, but the technology-driven shift of power away from states to transnational actors and global forces brings a new and unfamiliar complexity.

CAMBRIDGE – Since 2017, America’s National Security Strategy has focused on great power competition, and today much of Washington is busy portraying our relationship with China as a new cold war. Obviously, great power competition remains a crucial aspect of foreign policy, but we must not let it obscure the growing transnational security threats that technology is putting on the agenda.

Power transitions among states are familiar in world politics, but the technology-driven shift of power away from states to transnational actors and global forces brings a new and unfamiliar complexity. Technological change is putting a number of issues—including financial stability, climate change, terrorism, cybercrime, and pandemics—on the global agenda at the same time that it tends to weaken governments’ ability to respond.

The realm of transnational relations outside of government control includes, among others, bankers and criminals electronically transferring funds, terrorists transferring weapons and plans, hackers using social media to disrupt democratic processes, and ecological threats such as pandemics and climate change. COVID-19, for example, has already killed more Americans than died in the Korean, Vietnam, and Iraq wars, yet we spent little to prepare for it. Nor will COVID-19 be the last or worst pandemic.

Individuals and private organizations—ranging from WikiLeaks, Facebook, and foundations to terrorists and spontaneous social movements—are all empowered to play direct roles in world politics. The spread of information means that power is more widely distributed, and informal networks can undercut the monopoly of traditional bureaucracy. And the speed of online transmission of information means that governments have less control over their agendas, and citizens face new vulnerabilities.

Isolation is not an option. America’s two oceans are a less effective guarantee of security than they once were. When the United States bombed Serbia and Iraq in the 1990s, Slobodan Milošević and Saddam Hussein could not respond against the US homeland. That soon changed. In 1998, President Bill Clinton launched cruise missiles against al-Qaeda targets in Sudan and Afghanistan; three years later, al-Qaeda killed 3,000 people in the US (more than the attack on Pearl Harbor) by turning America’s civilian aircraft into giant cruise missiles.

But the threat need not be physical. America’s electrical grids, air traffic control systems, and banks are vulnerable to electrons that can originate anywhere within or outside US borders. Oceans don’t help. A cyberattack could come from ten miles or ten thousand miles away.

Democratic freedoms, in addition to infrastructure, are vulnerable to cyberattack. In 2014, when North Korea objected to a Hollywood comedy that mocked its leader, it launched a successful cyberattack that threatened free expression.

Many observers assume that because huge technology companies such as Facebook, Google, and Twitter originated in the US, they are instruments of American power. But in the 2016 US presidential election, Russia was able to use these companies as weapons to influence the outcome. Others can follow the model.

The information revolution and globalization are changing world politics in a way that means that even if the US prevails in great power competition, it cannot achieve many of its goals acting alone. Regardless of potential setbacks to economic globalization, for example, the effects of climate change – including extreme weather events, crop failures, and rising sea levels – will affect the quality of life for everyone, and the US cannot manage the problem alone. In a world where borders are becoming more porous to everything from illicit drugs and infectious diseases to terrorism, countries must use their soft power of attraction to develop networks and build regimes and institutions to address these new security threats.

The case for the world’s leading power to provide leadership in organizing the production of global public goods remains stronger than ever in this “neo-feudal” world. But the 2017 US National Security Strategy says little about these threats, and actions like withdrawal from the Paris climate agreement and the World Health Organization are steps in the wrong direction.

As the technology expert Richard Danzig summarizes the problem, “Twenty-first century technologies are global not just in their distribution, but also in their consequences. Pathogens, AI systems, computer viruses, and radiation that others may accidentally release could become as much our problem as theirs. Agreed reporting systems, shared controls, common contingency plans, norms, and treaties must be pursued as means of moderating our numerous mutual risks.” Tariffs and walls cannot solve these problems.

In some areas of military and economic public goods, unilateral US leadership can provide a large part of the answer. For example, the US Navy is crucial in defending freedom of navigation in the South China Sea, and in the current global recession the US Federal Reserve provides the crucial stabilizing role of lender of last resort.

But on other issues, success will require the cooperation of others. As I argue in my book Do Morals Matter?, some aspects of power in this new world are a positive-sum game. It is not enough to think in terms of US power over others. We must also think in terms of power to accomplish joint goals, which involves exercising power with others.

That type of thinking is missing from the current strategic debate. On many transnational issues, empowering others can help the US to accomplish its own goals. For example, the US benefits if China improves its energy efficiency and emits less carbon dioxide.

In this new world, networks and connectedness become an important source of power and security. In a world of growing complexity, the most connected states are the most powerful. In the past, America’s openness enhanced its capacity to build networks, maintain institutions, and sustain alliances. The question now is whether that openness and willingness to engage with the world will prove sustainable in US domestic politics.

Joseph S. Nye, Jr. is a professor at Harvard University and author, most recently, of "Do Morals Matter? Presidents and Foreign Policy from FDR to Trump."

The morning started as usual, but by the time I finished my first cup of tea, it turned out to... Read More...