‘The Mueller Report’ is officially a best-seller 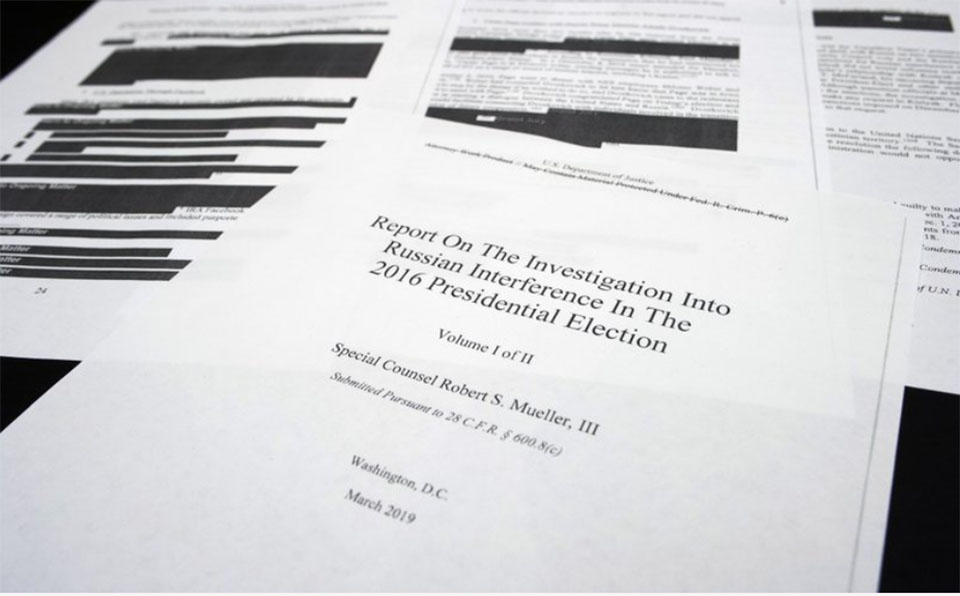 NEW YORK, May 2: “The Mueller Report” is now officially a best-seller.

Jointly edited by Scribner and The Washington Post, it sold more than any nonfiction book on the BookScan list, which tracks direct store sales and reflects around 85% of the print market. The Scribner-Washington Post, released as a paperback, also will top The New York Times’ combined print and e-book bestseller list that comes out Sunday, May 12.

Like such previous government documents as the Starr Report and the 9-11 Commission analysis, the Mueller Report was so highly anticipated that it become a popular book even though anyone can read it for free. (Numerous web sites, including The Washington Post’s, offer downloads).

Scribner’s edition has a list price of $15, while rival editions include a $12.99 book from Skyhorse and $9.99 from Melville House. The Scribner and Skyhorse books each offer additional material, such as introductory comments. Melville House is selling the report “as is,” wanting readers to encounter it “without someone digesting it for them.”

Pre-orders for the Skyhorse and Melville releases have placed them high at times on Amazon.com’s best-seller list, but they so far have much lower numbers on BookScan, likely because they took longer to reach stores. Publishers have hurried to prepare bound editions of the report since it was made public two weeks ago.

Wednesday’s testimony by Attorney General William Barr, who faced sharp questions from Senate Democrats over whether he spun the report in Trump’s favor, helped raise the Scribner book to No. 1 on Amazon. As of Wednesday night, Skyhorse was at 22 and Melville House at 130.

Commission writes to PM for meeting to submit report

KATHMANDU, Sept 6: The Commission on Numbers and Boundaries of Local Units under the federal system has received feedback from only... Read More...