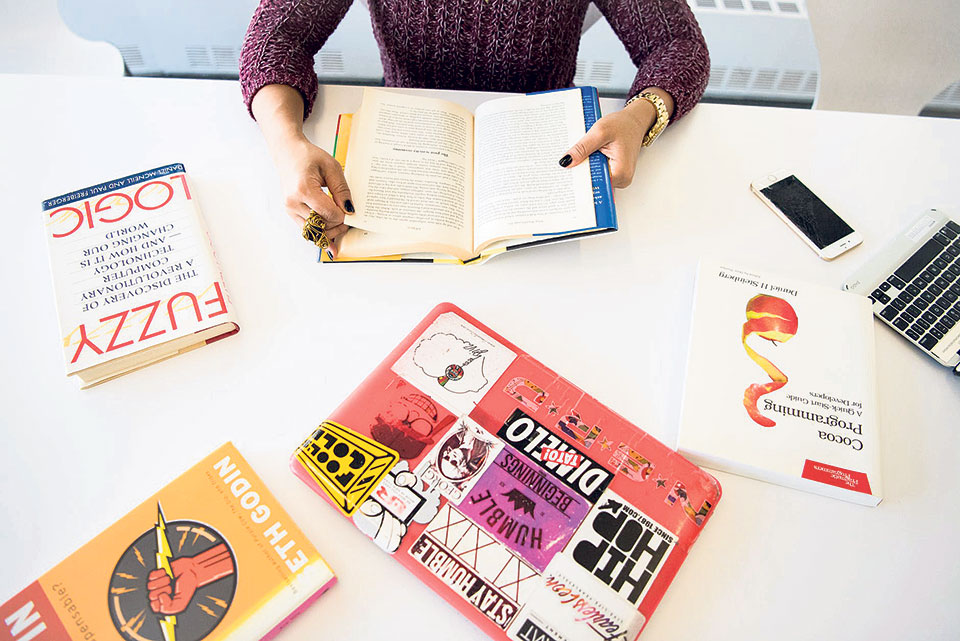 If you were to look up the meaning of “guru” in Sanskrit, it means “the one who dispels darkness and takes you towards light”. The meaning of “guru” transcends beyond the idea of a teacher in school – it can be anything from a book you have read recently, a piece of art you cherish or an album from your favorite artist. With that, The Week’s Urza Acharya asked some people to tell us a little about who or what they consider to be a “guru” in their lives. 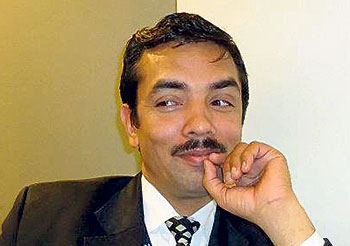 Hari Prasad Ghimire, Graphic designer
For Ghimire, a “guru” is a person who supports as well as teaches you things that make your life easier and better. “A person’s first guru is their mother who keeps you alive and helps you adapt to this world. After that, anyone who makes a significant change for the better in your life is your guru,” he says. Ghimire claims that the culture and traditions that were passed down to him by his family that has helped shape his present are his true teachers. 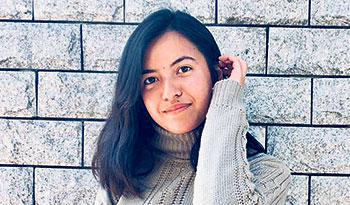 Manjima Shrestha, Student
For Shrestha, her “guru” is those small bits and moments in life that teaches her something good. For example, it could be seeing her sister diligently work on a project or watching her friend sincerely clean her room. “Anything that inspires me to become a better version of myself is my guru,” she explains. And so, her source of biggest inspiration and, thus, her guru is her father. Shrestha explains that even though her father is a journalist by profession, he still manages to organize different social projects in his free time to give back to society – be it cleaning programs or holding workshops on issues like climate change, reducing plastic waste, etc. “He taught me that you don’t have to be a social worker to do social work. You could do it over the weekend and no matter how small, you can make a difference,” she says. 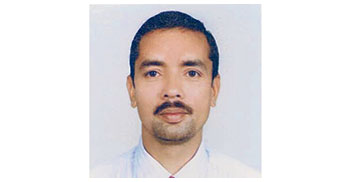 Surendra Man Bijukshe, Yoga and meditation instructor
Bijukshe compares “guru” as being the pillars that support the ceiling before the concrete hardens to make a roof. “After the concrete is set, there is no need for those pillars. And just like that, once you have learned something from your guru, your and your guru’s work there is done,” he says, adding that though we can’t do without gurus in our lives, they will not always remain with us. He explains that in the past he always thought “guru” was a teacher who taught at school and nothing more. However, now he has come to realize that his idea of a guru was only a small part of what the word entailed. “Even though teachers taught us various subjects at school, they didn’t teach us how to know and find ourselves,” he says. And so, for him, his guru is the meditation center “Jeevan Bigyan” and its mentors, who helped him realize who he was and what he wants to do in life. 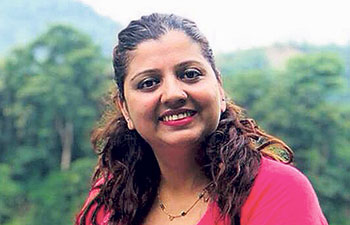 Renu Timsina, Government official
Timsina defines “guru” as being not a person or an object but an element that is present is everything. “Guru is an energy, a force that pushes you forward,” she says, adding that that force differs in every individual. For some, it could be a person and for others, it could be a song or a piece of literature. “If anyone or anything pushes you towards success, happiness and satisfaction, then that is your guru,” she says. And for her, her guru is that moment that pushed her to pursue spirituality that was able to make her happy in a way her family, work, or money never did. 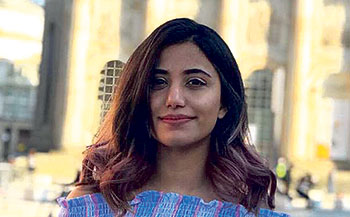 Shriya Poudel, Student
Poudel, now 20, describes “guru” as being anything that leads you to “experience” something from which you can learn and improve yourself. She recalls the time when she was studying abroad and she didn’t make proper use of her free time as she was financially secure. But during the second semester, because she didn’t work in her first semester, she had trouble managing her finances. “I then realized that time was my teacher. If I had worked during my first semester breaks then I wouldn’t have had to deal with such pressure later on,” she says. Thanks to this experience, Poudel has learnt to become diligent and make proper use of any free time she gets.

Teacher in Kapilvastu arrested after four months on rape charge

KAPILVASTU, Sept 22: A teacher from Kapilvastu who was at large after allegedly raping a girl was arrested on Sundary,... Read More...

Visually impaired student wishes to be a teacher

MYAGDI, Nov 5: An ambitious student, who was deprived of higher education due to poor economic condition and lack of family... Read More...

KATHMANDU, May 16: Sanskrit language expert and media person Janardan Ghimire who was injured in a bus accident that occurred... Read More...