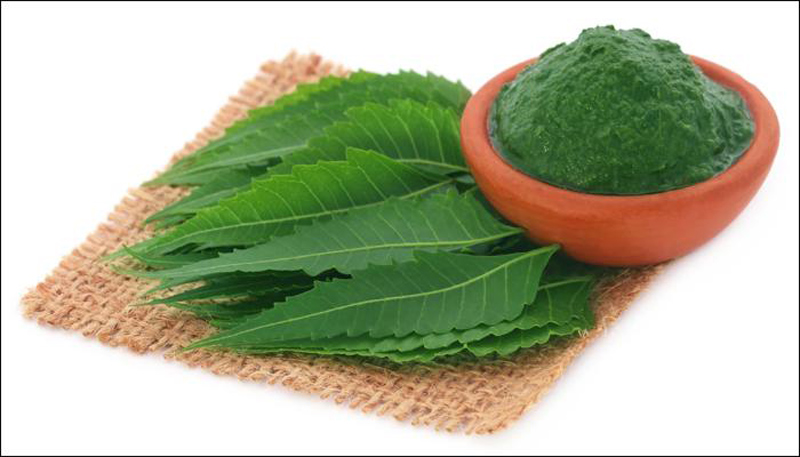 I have used Neem to solve the reproductive health problems of women in South Sudan
In 2011, I was asked by the authors of “Where There is No Doctor” (“Doctor Nabhayema”) to come to California and work on a new edition of the book. I was proud to be part of this project as this book has been used by health workers, all over the world, in primary healthcare settings since its publication in English in 1977. It has since been translated into 88 languages, including Nepali.

To prove my point, I shared a piece of news on how one Chinese pharmaceutical company desired to produce medicine from pudina (mint) to combat H5N1 avian influenza, also known as bird flu. The company applied for patent right with the European Patent Office (EPO). However, the company was prevented from doing so by the Council of Scientific and Industrial Research, India (CSIR). With the help of India’s Traditional Knowledge Digital Library (TKDL), the council was able to show that pudina’s medicinal values had been known for thousands of year.

Therefore, it was argued that the new company could not have patent rights on the knowledge which had been there for thousands of years. If that patent had have been granted, the company would have the right to make and sell medicine out of mint. We would then have had to buy such medicines paying probably 100 times than what pudina costs in the local market. If mint can be used to combat bird flu, similar remedies could be found for other diseases too.

One plant with great medicinal value is Neem, which is widely distributed in the Tarai region of Nepal and India and it can, in fact, be found in abundance in many parts of the world. I remember when I was small my grandmother used to brush her teeth with the twigs of Neem tree. I tried it once. The bitterness stopped me from using it again. At that time I didn’t know that after many years, I would use Neem in South Sudan to combat some reproductive health problems of women.

I am fascinated by a story about Neem. According to Hindu mythology, long time ago the Gods and Demons had a fight. The demons won so they took “Nectar” (Amrit) from heaven. Now the problem was how would the Gods survive in heaven without Amrit?

Therefore, they ordered a crow to steal the Nectar from the demons. The crow obeyed their orders. While it was bringing the nectar in a wooden pot from the demons to heaven some nectar fell from sky on a Neem tree. The legend goes that since that time Neem got blessed with all the qualities of the Nectar. But this valuable medicinal plant has been neglected by our health workers and policymakers and we have now forgotten that many common health problems could be solved by using this plant.

The Neem in Persian language is called Azad Dirakht Hind. Azad means free, Dirakht means tree, i-Hind means of Indian origin, thus ‘The Free Tree of India”. However, it can also be argued that this name has been given to the tree as it can grow freely in any part to the world.

The Neem plant originated in India, where is has been used for centuries for several purposes. It is known as the “Village Pharmacy” there.

What make this a wonder tree are its chemical properties. Neem tree was rediscovered in 1959 when a German scientist witnessed a locust swarm in Sudan. After the swarm had passed the only trees left untouched by the locusts were the Neem trees. On closer investigation, it was found that the locusts did land on Neem trees, but they left without destroying them. Since this discovery, there has been worldwide scientific interest in Neem. As a result, we now know that the Neem tree contains many ingredients which make it resistant not only to locusts but also to more than 300 different types of insects, as well as fungi, bacteria, and even viruses.

These chemical defenses are not only useful in protecting Neem trees but can also be used as the basis for natural medicines. Therefore it is indeed a shame that its medical value is now forgotten.

I was thus able to insert some chapters on herbal medicine in the new version of “Where There is No Doctor”. Since that time I have also been speaking in favor of using herbal plants in primary healthcare settings.

As the World Health Organization (WHO) puts it: “The time is right to view traditional medicine as a precious resource. It needs to be respected and supported as a valuable source of leads for therapeutic advances and the discovery of new classes of drugs”. Amen!

The author, a medical doctor, writes on health and nutrition

Clouds are a visual treat for someone who can see and rain is a sensational treat of smell when it... Read More...

Herbs emerging as the main source of income in Karnali

JUMLA, Dec 27: Herbs have been recognized as the fundamentals of economic development in Karnali. All five districts of this zone... Read More...