The harms of generalizing 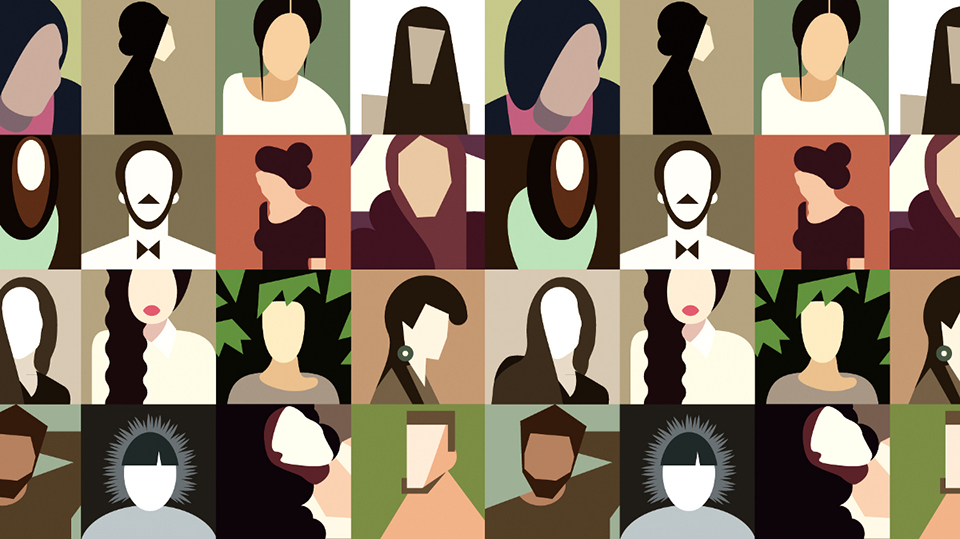 Often times, in a conversation, a generalization or a stereotype becomes a way of comic relief. For instance, whenever you are eating out with friends you might find yourself laughing at your friend being called a “lobhi bhahun” or your Newar friend being forced to pay the bill because all Newari people do is “bhoj”. While many might criticize my ability to “take a joke”, I can’t help but think of how stereotypes, as well as generalizations, have affected not just the average Nepali but the world as a whole.

Basically, generalization is when a statement is made or assumed for a group as a whole, usually neglecting individual differences. Personally, I have heard the phrase “Women are more gentle and tender that men” and “Fathers are not as emotionally available or as caring towards their children as mothers” so many times in my life, that too stated like a fact as if there is a world of evidence to support that matter. All individuals, be it men or women, have different sets of emotional capabilities and to assume that all of them have the same behavioral pattern is ignorant, to say the least.

I have personally seen fathers be as close, caring and loving towards their children as their mothers, and in some cases even more so than the mothers. However, I have also seen children grow up to be closer to their mothers than their fathers. I think this kind of generalization is still prominent in the Nepali society as men in our society were expected to be firm, sturdy and often, emotionless, especially outside of their homes.

As humans, we all feel sadness, happiness, and love for one another, but then there were some men in our society who never knew how to express it, be it because of how they supposed “men” should be or because they were told to keep it to themselves. These traits in some people were assumed to be true for all men, and like a “self-fulfilling prophecy”, young boys forced themselves to hold back their tears whenever they were hurt or restricted themselves from jumping and yelling whenever they felt happy.

Often times, these generalizations go as far as to create certain false ideals among people, and we call them “stereotypes”. Stereotypes like “Asians are good at maths” or “All Australians are kangaroo riders” are seemingly harmless but other stereotypes like “Muslims are terrorists”, “Women are less intelligent than men when it comes to maths and science”, “Real men don’t cry” are actually extremely demeaning and, often times, harmful too. They spread false ideas and lead to a lot of suppressed emotions and negativity.

Every individual is inherently different and to assign him/her a biased view just because they belong to a particular religion, are of a certain skin color and have certain ideals is an absolutely small-minded way to go about in an age where we are connected to each other more than ever, thanks to the internet. In my opinion, generalizations and stereotypes like these tend to create an invisible barrier between people around us. After all, we were all born into this earth and things like countries, continents, languages are man-made, so to have a warped view of anything that is only slightly unfamiliar to you, that too without any strong evidence or fact, is morally and ethically wrong.

Another thing that irks me is the need for people to have a type. Why would you want to limit your possibilities of finding a person that you want as your alleged “better-half” by restricting them with physical attributes that they have no control over and can do nothing about? In this world, good people are already hard to find, and if you start assigning them a threshold to look a certain way or have a certain trait, it’s like missing out on so many possibilities. This also applies when it comes to making friends, traveling and also in your work life.

What I want to say is humans are much more complex that the simple ideas of countries, colors or genders and to form a judgment based on such ignorant ideals is to miss out on so many great things in life. It’s like missing out the chance to personally know an individual and hear his/her thoughts and beliefs and learn things for him/her. If you glare at the Indian sitting next you because you still hold a grudge against India for the 2015 blockade, you are perhaps missing out on the chance to bond over the new Tarantino film, which you both personally loved very much. I believe generalizations restrict human connections and that’s never a good thing.

Yes, of course, generalization can help make sense of the world, but we start to go wrong when we assume that the statement is true for all individuals. When you take generalizations a bit too far it eventually starts to seep deep into our minds to create stereotypes and prejudices. Our minds may form an immediate judgment when we see or hear something, but it’s important to check yourself and ask if what you think is indeed a fact or just you generalizing and forming a biased opinion. More often that not, it’s the latter, and that mindset needs to be worked on. I’m definitely working on mine.

Be willing to go through pain

Be strong to follow your dreams Be consistent with your strategy but remain flexible when in needs Never lose sight... Read More...

To cry or not to cry

One of my earliest memories is of watching black and white Bollywood movies. I can barely remember them but I... Read More...

COMMENTARY: SC flexible on freedom of expression in contempt cases

KATHMANDU, Jan 12:  Dr Govinda KC is the first to be released after being accused by our judiciary and even... Read More...