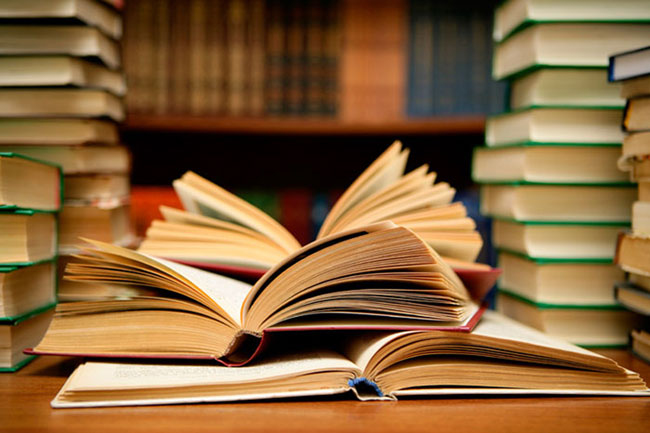 Reviewing literature is one of most tedious jobs undertaken during research. One has to scratch his head on numerous occasions upon failing to locate the requisite reading material. Researchers stumble upon many sources such as archives, books, e-books and online sites of various journals and universities. Yet the task remains incomplete. Further, it is impossible to memorize the names of authors and all their published works.

In such a situation there is every possibility that one may miss some important works penned by a particular author. But what if there was a detailed bibliography on the subject of his inquiry? It would be a major addition to his intellectual pursuit. A case in point is the list of bibliographies prepared by Martin Chautari (MC), a Kathmandu-based non-governmental organization working in the area of knowledge production.

A look at their website (martinchautari.org.np) suggests that the institute has uploaded bibliographies on themes ranging from media, women, Dalits, Madhesis, Maoist movement, Madhes movement, development and environment. These bibliographies not only point to different facets of the subject concerned, but also make life easier for people interested in reading more on these areas.

These bibliographies make available writings of both Nepali and non-Nepali scholars on different subjects and hint at the variety and inclusivity of the subject matter. Earlier, these two authors had in these very pages made a case for Nepali social science to come up with diverse texts on various themes (“The missing link,” April 18). This exercise, we argued, would provide scholars a broader perspective to evaluate writings on a particular subject.

When there are such diverse texts, we need proper bibliographies to know about them. Preparing bibliographies is a difficult task. These two authors have themselves spent long hours preparing bibliographies on James F Fisher, Dor Bahadur Bista and Prayag Raj Sharma. Such tedious work undoubtedly takes a toll on researchers. But this job would be a lot easier if one was engaged in similar activities at college or university.

At the least, students could be acquainted with bibliographies, which in turn would provide them not just access to diverse reading material. Such an exercise would also make our young graduates cite relevant authors more often, something they rarely do these days. It will also help them with their later research.

One of the important aspects of the bibliographies we are preparing is that they focus on individuals with academic merit. The writings listed in these bibliographies point to the time and space of the concerned scholars. These writing indicate the themes that were in vogue or were accepted at a particular time. One is also able to gauge the trajectory of a person’s writing by reading their bibliography.

For example, the bibliography on Dor Bahadur Bista suggests the changes he underwent in his academic career between the 1950s and 1980s, in terms of the choice of his themes. Similarly, the popular writings of Father Stiller on Nepali history, politics and society are covered, but so are his other writings that remain largely unknown.

Media is one area which has found ample space in this list of bibliographies prepared by Martin Chautari. Similarly, Madhesh, which remains a major focus of national polity, has also found considerable space in the list.

Both historical and contemporary topics have found space. There are some gaps, for instance on lack of bibliographies on the Panchayat period, the institution of monarchy and political economy of development in Nepal. These are some of the areas to be explored for the future.

The authors are involved in preparation of different bibliographies