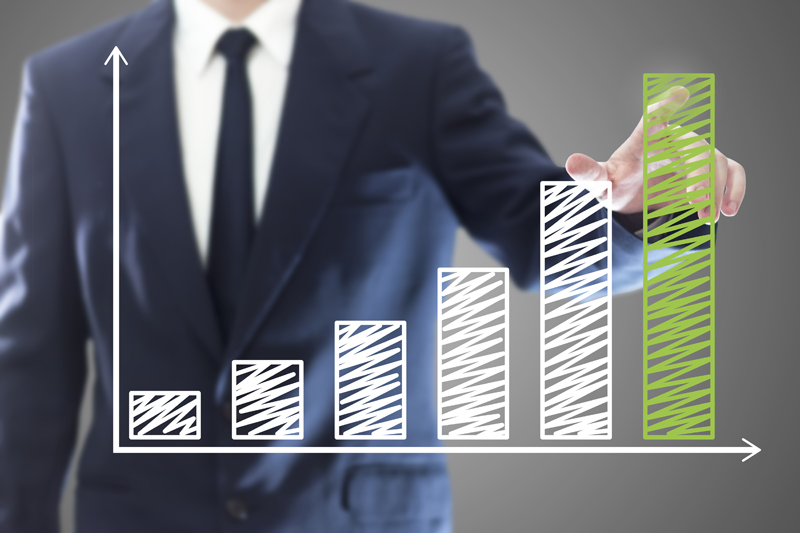 We find that Nepali industries and businesses don’t have any plans to reduce their carbon footprints
Scientists in the 19th century predicted, perhaps for the first time, that an increase in greenhouse gases (GHGs) in atmosphere could irreversibly alter earth’s climate. The scientific findings in the past quarter of a century have proven them right. The effects of greenhouse gases are severe and far-reaching, according to the Intergovernmental Panel on Climate Change (IPCC).

GHGs are largely by-products of economic activities. In the past two decades, climate change has also become a business issue because of its likely impact on overall business. Economists have maintained that climate change is an outcome of market failure both at domestic and international levels. This article will briefly examine current market responses in Nepal to curtailing climate change, including actions taken by Nepali companies to address it.

Climate change became a business concern worldwide after the adoption of the Kyoto Protocol in 1997. It compelled governments in developed countries to enact regulations making it mandatory for their industries and businesses to take measures to address global warming. As the climate change issue began to mature, with strong scientific evidences and proof its impact on regional climate systems, corporate measures to reduce emissions, in the form of product and process improvement, carbon trading, and cooperation among companies, government agencies and NGOs on technologies and expertise.

British Petroleum (BP), for example, made its position on climate change public in 1997 with a detailed action plan encompassing four approaches: conservation of energy, exploring new energy technology such as investing more on solar business, joint technology cooperation between countries, and promotion of climate change policies and dialogues.

Several other corporations such as Shell, Texaco, Ford, General Motors, Daimler Chrysler, 3M, Nestle, Jain Irrigation System, DuPont, Coca-Cola, Wal-Mart, and Monsanto have also taken the question of addressing global warming and climate change as their direct responsibility. They have devised strategies and operation plans to check environmental degradation. Yet a number of multinationals have used their power and influence to protect business interests by disregarding their duty to protect the environment.

Climate change has not spared Nepal. Analysis of hydrological and meteorological data between 1975 and 2014 shows rising temperature and change in precipitation and distribution patterns including retreating of glaciers in Nepal. Temperature has been rising by 0.06°C every year since 1975. The onset of monsoon has been delayed by two weeks and rainfall is more erratic and unpredictable.

Nepal’s contribution to global GHG emission is only 0.027 percent as Nepal is not an industrial country. The few mineral, cement, food and beverage and paper industries that we have are, however, contributing to GHG emission, although in negligible quantities. Per year emission from these industries fluctuates. For example, cement industries had emitted 220 Gg of CO2 in 2006/7, which was reduced to 171 Gg in 2007/8. The emissions have been on an upward trend since. Food and beverage industries saw an increase in emission from 1.01 Gg in 2003/4 to 1.04 Gg in 2008/9. Their emissions have also been increasing steadily. This volume of CO2 emission should be alarming given our low industrial status.

Even though Nepal is in the process of implementing its Low Carbon Economic Development Strategy (LCEDS) in order to promote renewable energy and to reduce GHG emissions, markets and industries in Nepal seem by and large indifferent to global warming effects. Most of our manufacturing companies and industries have no plans to offset emission, except for some nominal environmental interventions through Corporate Social Responsibilities (CSR).

They have no sustainable initiative to improve their products, for instance through greater energy efficiency and use of better technology. Every business in this day and age must consider its environmental impact. They must have carbon offsetting plans, in line with their capacity and resources. This is so far not the case with Nepal’s businesses.

Free market and industries are important stakeholders in environment and climate safety.

Even though the Nepali business community is small, this does not mean it has no responsibility to address climate change that affects each and every person on the planet. It is also important for the government to nudge them in this direction.

The authors work as climate, environment and agriculture experts in United Mission to Nepal (UMN)