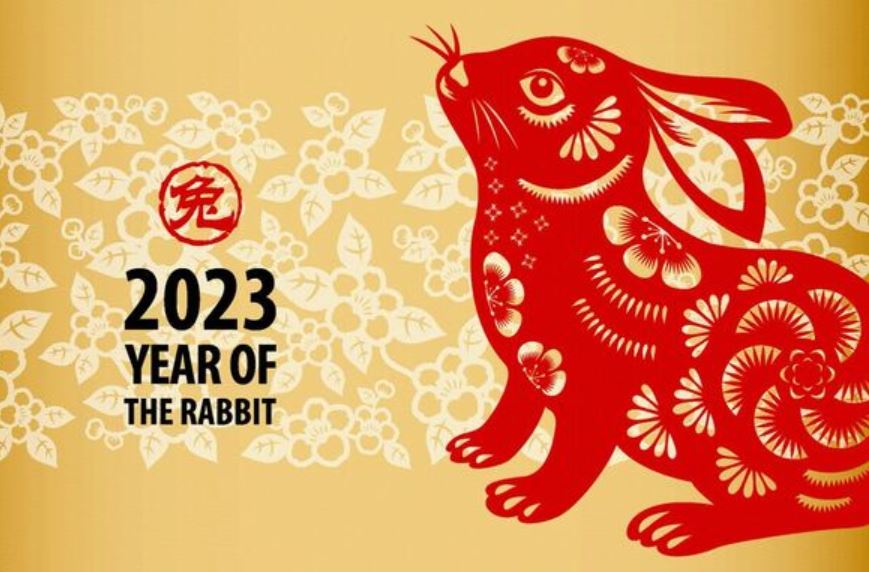 The author is the president of Nepal China Cultural and Educational Council.
news@myrepublica.com

Nepal and China are connected by mountains and rivers. The friendship between Nepal and China has a very long history. The two countries have always maintained a profound friendship and cooperative partnership, and are true friends in weal and woe. Like Nepal, various traditional festivals are celebrated and observed in China. Maybe some of us have less knowledge about Chinese festivals and customs. Here I would like to give a brief introduction about the Chinese spring festival and New Year.

In China, and the whole world where Chinese people live, each year when winter arrives and spring is around the corner, people throughout China enthusiastically celebrate the first important traditional holiday of the year. Chinese people celebrate the spring festival as a New Year by the lunar Calendar. Coming New Year is going to start from 22nd January 2023. According to the Chinese lunar calendar, there are 12 animals used to symbolize the Year in which a person is born. They are -  Mouse, Ox, Tiger, Rabbit, Dragon, Snake, Horse, Sheep, Monkey, Rooster, Dog, Pig. The next year is the Rabbit year.

The sign of the Rabbit is a symbol of longevity, peace, and prosperity in Chinese culture. The year 2023 is predicted to be a year of hope. In Chinese culture, the rabbit is known to be the luckiest out of all the twelve animals. It symbolizes mercy, elegance and beauty. People who are born in the year of the rabbit are calm and peaceful. They avoid fighting and arguing at all times, but are artistic and have good taste in life. The personality of Rabbits can be silly, timid, shy, curious, and high spirited regardless of sex or breed type. They show affection in characteristic ways; choosing to sit near you, climbing on your back or nibbling at your socks. Some will even lick your hands or face.

In the past, where the Chinese people used the lunar calendar, the spring festival was known as the "New Year". It falls on the first day of the lunar month, the beginning of a New Year. After 19' A.D. China adopted the Gregorian calendar to distinguish the lunar New Year from the New Year by Gregorian calendar, now the lunar New Year called spring festival, which is generally celebrated in the last week of January and the mid-February.

The last evening before the spring festival, the lunar New Year's Eve is a very important time for family reunions. The whole family gets together for a sumptuous dinner, followed by an evening of pleasant talk, games etc. Some families celebrate very likely with different cultural programs staying up all night "Seeking the year out". On this occasion, some go for marriage considering it an auspicious day. Some go for a long tour and watch colorful T.V. programs.

The next morning, people pay their New Year greetings and wishes to their relatives and friends. They used to send and receive New Year and spring festival cards. Now most of the city dwellers send greetings through WeChat and E-mail. During the New Year and spring festival, various traditional and modern recreational activities are enjoyed in many parts of China like lion dances, dragon lantern dances and – borrowing and stilt – walking. Firework is done to express joy and happiness during the spring festival and other auspicious occasions too. Fireworks playing is regarded as one of China's most important customs. For several hundred years, the uses of spring festival couplets have been very popular in China. Spring festival Couplets are hung not only on the front of gates, but also, on the walls and beams and in setting rooms. Preparation for the New Year begins several days early when houses are thoroughly cleaned and new clothes purchased.

It is also traditional for every family to thoroughly clean their house, in order to sweep away any ill-fortune and to make way for incoming good luck. Another custom is the decoration of windows and doors with red paper cuts and couplets. Popular themes among these paper-cuts and couplets include that of good fortune or happiness, wealth, and longevity. Other activities include lighting firecrackers and giving money in red paper envelopes. For the northern regions of China, dumplings are featured prominently in meals

On New Year's Eve, all the members of the family come together for a joint feast on a thin occasion, JIAOZI – steamed dumplings are popular among the Chinese people. JIAOZI is much preferred in the north, while a sticky sweet glutinous rice pudding called NIAN GAO is preferred in south China.

In spite of the heavy influence of western culture, the Chinese people still celebrate and observe their various customs, festivals and activities accompanying traditional feasts and celebrations enthusiastically.

(The author is the president of Nepal China Cultural and Educational Council.)