The beauty that lies within 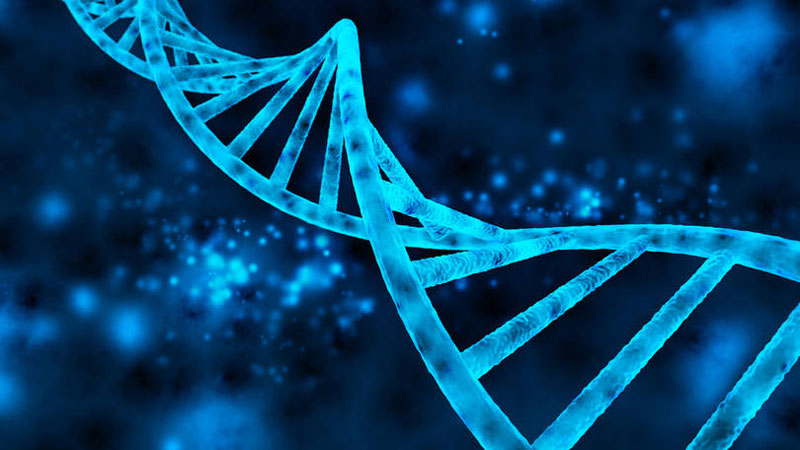 Check your neck for gills. Check your back for scales and see if you’ve sprout wings. Search for talons where your toes lie and discover the absence of feathers upon your naked bosom. Switch off the lights in the room and see if your skin glows. Try to overreach, go out in the sun and see if it fills your belly. If nothing works out, know that there’s still hope for some of this to be true, soon enough.

When first fish decided that water was too mainstream and decided to try something new, the world welcomed amphibians. Amphibians then welcomed the lands with their bellies, slithering to become reptiles. Then land might have gotten boring for few of them and they spread their wings apart while some were more grounded and gave birth to hairy mammals. While this tale of who grows up to be what may sound odd at first but it has been the basis of biology for some time now and with proper reason too. Darwin brought light to what was outwardly visible only for eyes spanning millions of years while Mendel sowed the seed for knowledge of what resided within each of us with his pea plants.

Countless figures helped to unlock the vast ocean of information and helped in discovering that these building blocks called DNA could be modified upon will if the tools granted it.

After discovering that shifting sequences of nucleotides in basic code could make a rabbit out of a moose, researchers had set themselves to understand the complete human DNA sequence with the Human Genome Project that started back in 1990 and completed in 2003. As for the tools of genetic modification, mega-nucleases, ZFN, TALEN, and CRISPR/Cas systems have been proposed the development of a precise method for targeted gene modification has long been a subject of study for biomedical researchers.

Among these, the CRISPR technology has generated considerable excitement. This will definitely change how we live and what we perceive as normal, forever. It is not something we’ll get some time in the future.

CRISPR has proven itself to be cost-effective, resourceful and relatively faster rendering many other methods of gene modification obsolete. It may sound far-fetched but its applications are endless. We can cure diseases such as HIV or cancer along with genetic disorders with it. CRISPR also provides us with the ability to modify live cells, activate or deactivate certain gene sequence or selectively study those sequences. If this technology is used with early embryos, modified humans can be produced, altering the complete gene pool in its wake. While the technology may be used with an aim to end fatal diseases in its early stages, it will, without a doubt, develop into a tool to produce enhanced individuals. The research is still in its initial phase but it shows promise of being able to cure aging. Immortality may sound like science-fiction but we have become knowledgeable enough, to say the least, when it comes to these things and can’t straight out reject the fact that technology can take us there.

While these advancements may seem mind-blowing at first take, it’s still taking its baby steps. There are enormous amounts of technical and ethical barriers yet to be passed before we reach a stage where we can revel in its magnificence. Maybe then, you’ll find gills on your neck and maybe your feathered body could fly away to a better world that doesn’t fuss over your outward appearance and commends you for the beauty that lies within your genetic code.

From oily to dry: Beauty diet for healthy skin

Healthy skin is the reflection of a healthy lifestyle. And going natural can help you get that glow from inside... Read More...