The anxiety effect: Air pollution may lead to unethical behaviour 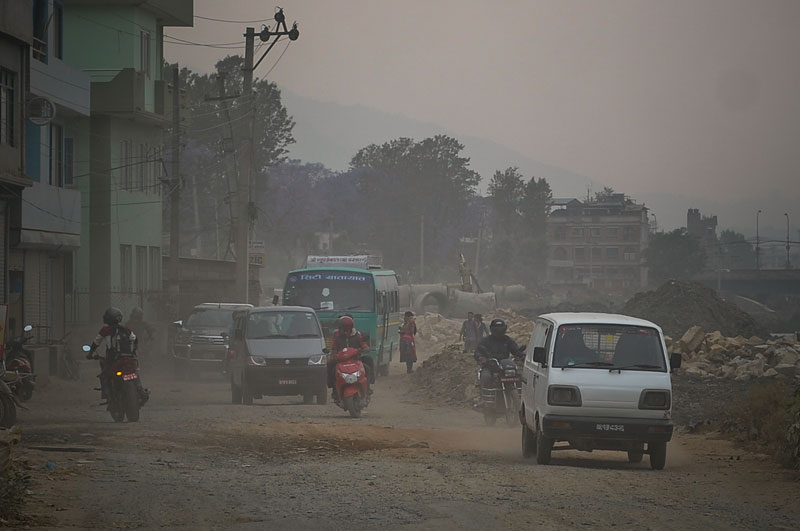 Exposure to air pollution, even imaginative, may lead to unethical behaviour such as crime and cheating, according to a study conducted on adults in India and the US.

The findings published in the journal Psychological Science suggest that this association may be due, at least in part, to increased anxiety.

“This research reveals that air pollution may have potential ethical costs that go beyond its well-known toll on health and the environment,” said Jackson G Lu, behavioural scientist at Columbia Business School in the US.

“Our findings suggest that air pollution not only corrupts people’s health, but also can contaminate their morality,” said Lu.

In one of the experiments conducted with university students in the US, the researchers measured how often participants cheated in reporting the outcome of a die roll. In the other experiments with adults in India, they measured participants’ willingness to use unethical negotiation strategies.

Since they could not randomly assign participants to physically experience different levels of air pollution, the researchers manipulated whether participants imagined experiencing air pollution. In one experiment, 256 participants saw a photo featuring either a polluted scene or a clean scene. They imagined living in that location and reflected on how they would feel as they walked around and breathed the air.

On a supposedly unrelated task, they saw a set of cue words (eg sore, shoulder, sweat) and had to identify another word that was linked with each of the cue words (eg cold); each correct answer earned them USD 0.50.

Together, the archival and experimental findings suggest that exposure to air pollution, whether physical or mental, is linked with transgressive behaviour through increased levels of anxiety, researchers said.