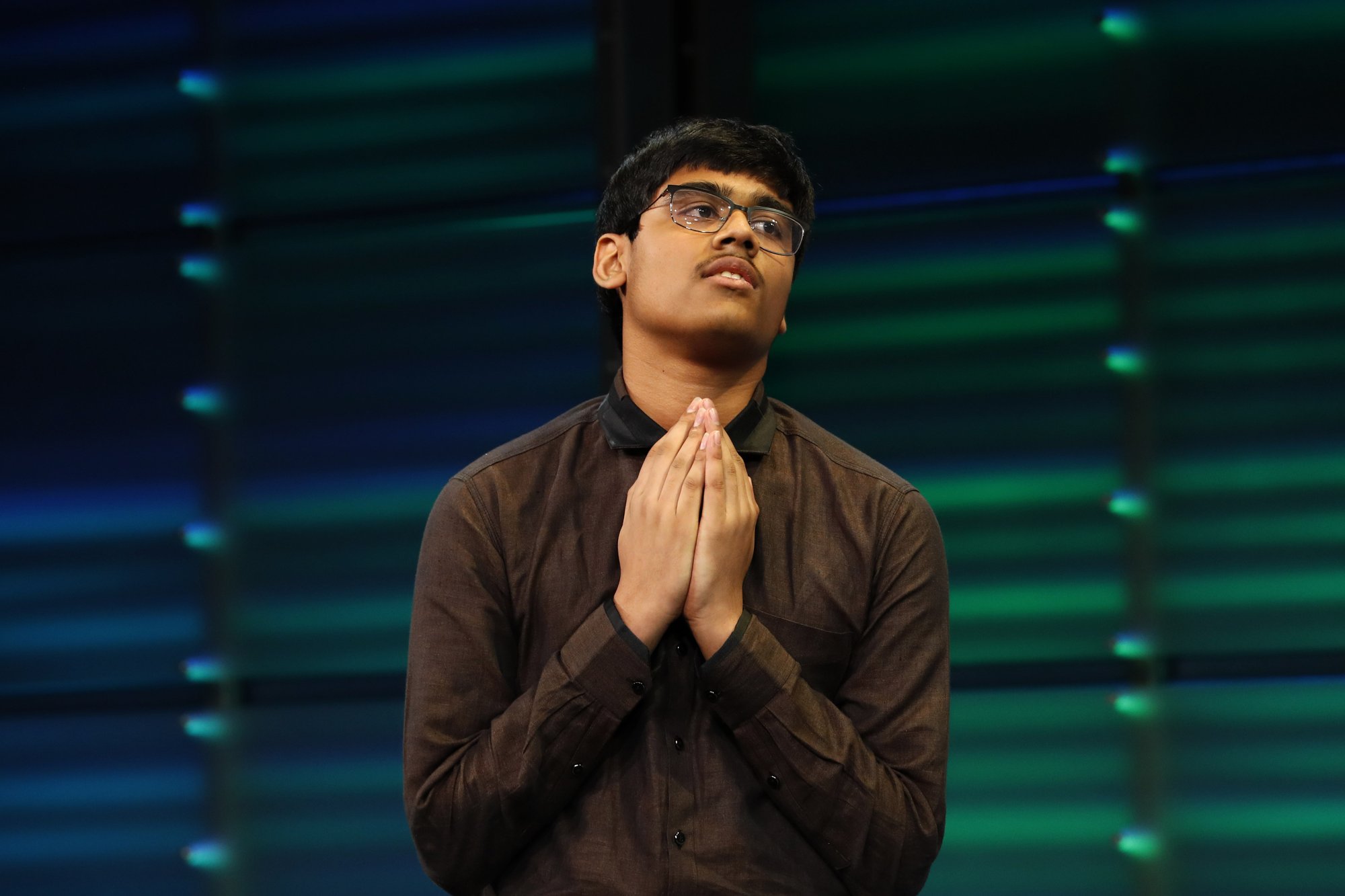 Janga triumphed during a competition at the National Geographic Society headquarters in Washington. The student from Austin’s Canyon Ridge Middle School was also a co-champion of the 2016 Scripps National Spelling Bee and a top-ten finalist in the 2018 GeoBee.

The society also held the first-ever national-level competition of the GeoChallenge, a team competition that asked for innovative solutions to modern problems. This year’s challenge: plastic pollution in our waterways.

A team from Flushing Christian School in Flushing, New York, won by building a model filtration device to clear plastic debris from the Hudson River.

Another health crisis is looming; more than 1105 people committed suicide in 100 days
33 minutes ago