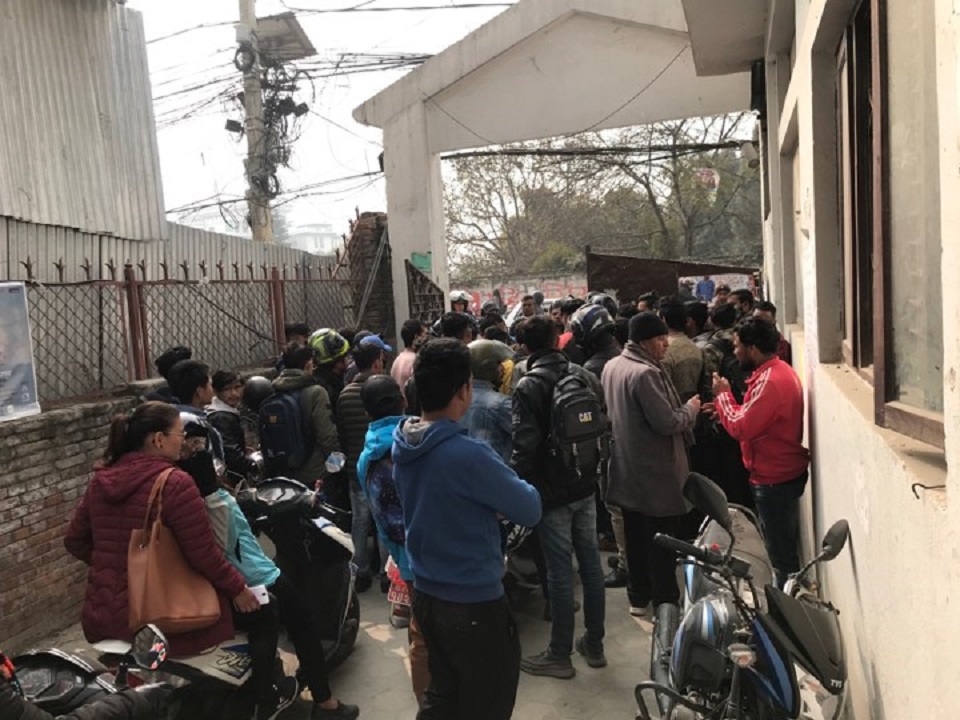 Students belonging to the two students' union clashed over Facebook chat comments and planned picnic, according to the students.

The NSU has claimed that the ANNISU-R first attacked its cadres Abiskar Poudel, Suman Khadka and Kushal Basnet.

During the scuffle, police baton-charged the students. The ANNISU-R has demanded to release its cadres including RR campus unit treasurer Sangam Devkota immediately. Classes have been disrupted following the incident. 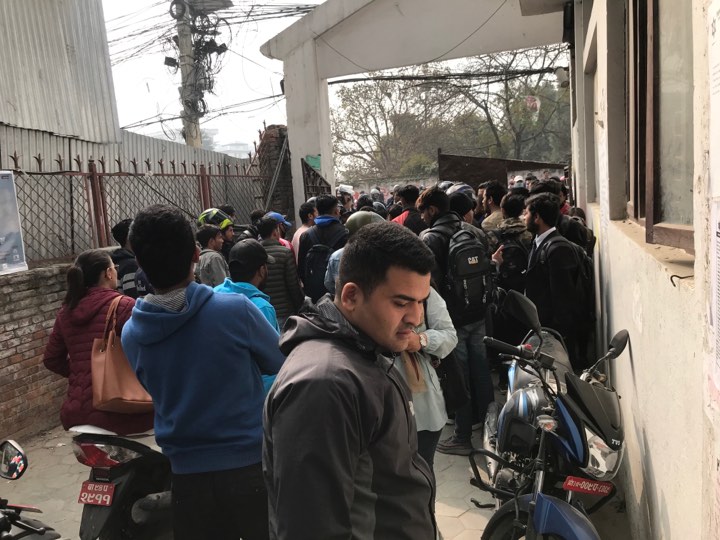 Cancellation of Budhi Gandaki did not go down well in Beijing. So why was Chinese envoy at such pains to... Read More...

KATHMANDU, March 20: Kantipath, a renowned street in the capital named after a queen, turned into battleground for hours on... Read More...

Culture clash: It's Pulis vs. Guardiola in the Premier League

MANCHESTER, Oct 28: One coach will be wearing a baseball cap, tracksuit and sneakers. The other is usually sharply dressed in... Read More...

Floods and landslides kill 70 in Province 1
6 hours ago

Govt has pushed country toward anarchy: Oli
52 minutes ago