Teenagers gets life sentence for rape and murder 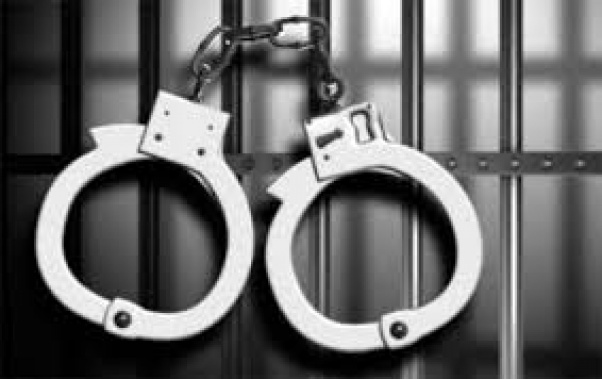 GAIGHAT, March 28: The District Court Udayapur has convicted two teenage boys of rape and murder of a minor and slapped life imprisonment on them.

The single bench of Judge Tejendra Prasad Sharma handed down the verdict against 16-year-old and 17-year-old boy culprits who had raped and murdered Aljina Khadka, 13, of Lafagaun in Rautamai Rural Municipality-3 in Udayapur on October 23.

The body of the minor was found buried in a jungle in Kharibari in Udayapur. Police had arrested the alleged rapist and murders with the support of trained sniffer dogs. After a thorough investigation, they were found guilty of raping and murdering the minor.

POKHARA, Sept 27: Even before the rape and murder of Kanchanpur's Nirmala Panta has moved off public radar, a minor has... Read More...