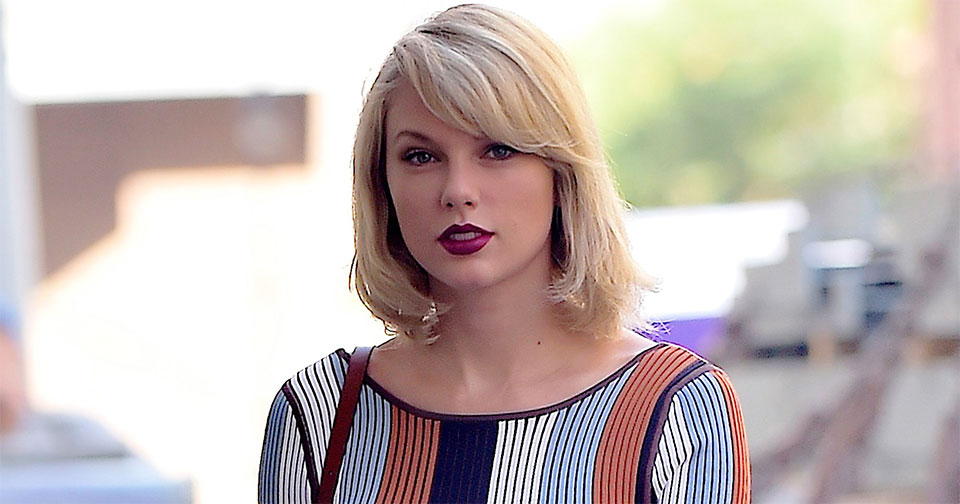 Singer Taylor Swift won her trial against a Colorado radio personality on Monday after a jury found that the former DJ assaulted and battered the pop star by groping her bare bottom, and awarded her the symbolic $1 in damages she had sought.

Swift cried and hugged her mother as the verdicts were read in US District Court in Denver and mouthed an emphatic "thank you" to members of the jury as they left the courtroom.

The six-woman, two-man jury, which deliberated for less than four hours following a sensational week-long trial, also rejected claims by radio personality David Mueller that members of Swift's management team - her mother and a radio station liaison - got him fired from his "dream job" as a DJ by making false accusations.

"I acknowledge the privilege that I benefit from in life, in society and in my ability to shoulder the enormous cost of defending myself in a trial like this," the 27-year-old singer said in a statement released immediately following the verdicts.

"My hope is to help those whose voices should also be heard," Swift said, adding that she would make donations to organizations that help sexual assault victims defend themselves.