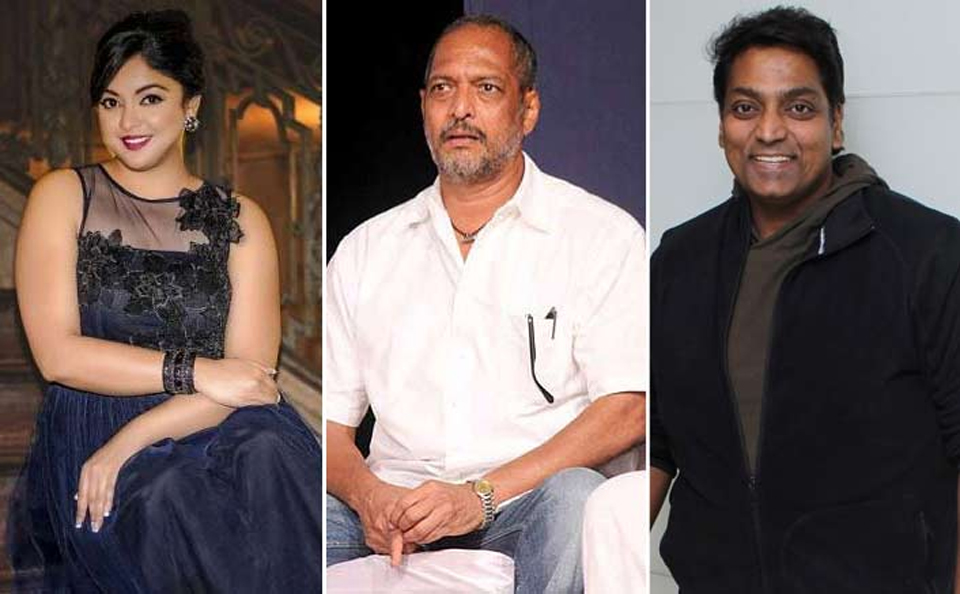 Tanushree Dutta had earlier in a TV interview accused Patekar and Acharya of sexual harassment on the sets of the 2008 movie Horn Ok Pleassss.

Dutta had earlier in a TV interview accused Patekar and Acharya of sexual harassment on the sets of the 2008 movie Horn Ok Pleassss. She had alleged that Patekar misbehaved with her when the two were shooting a special song and intimidated her when she called him out.

Additional Commissioner of Police (Western Region) Manoj Sharma said the Oshiwara police had received a complaint from Dutta and was probing the matter. No FIR has been filed yet.

In her complaint (a copy of which was accessed by The Sunday Express), Dutta said: “I, hereby, lodge my complaint for registration of FIR under section 354 (A), section 34 and section 509 of Indian Penal Code (IPC) against Nana Patekar, Ganesh Acharya, producer Samee Siddiqui, director Rakesh Sarang and MNS party workers (causing damage to property and assault).”

Dutta took to Twitter to announce her move: “Today filed a complain(t) in Oshiwara police station, in connection with 2008 movie set incident against Nana Patekar and Ganesh Acharya.”

The complaint comes on a day when Patekar told mediapersons that Dutta’s claims were a “lie”. Patekar, who was shooting for upcoming film Housefull 4 in Jodhpur, denied that he had misbehaved with Dutta on the sets of the 2008 film.

“I said this 10 years ago… a lie is a lie,” Patekar said at the Jodhpur airport. His lawyer has already sent a legal notice to Dutta demanding her apology.

Bollywood actor Tanushree Dutta on Thursday filed a petition before a court here, opposing the 'B Summary' report filed by... Read More...

Actor Tanushree Dutta on Tuesday urged the Mumbai police commissioner to order a fresh probe into her allegation of molestation... Read More...