Tilaurakot is located roughly 25 kilometers to the southwest of Lumbini ‘Taulihawa’ that is also known as Kapilavastu. People have many historical stories about Tilaurakot as it’s an ancient city of Kapilavastu but the tales differ from people to people. I got to hear quite a lot of stories and every story was different.

Also, Kapilavastu was once the capital city of the Shakya kingdom. King Śuddhodana and Queen Māyā are believed to have lived in Kapilavastu, as did their son Prince Siddartha Gautama until he left the palace at the age of 29. The Ancient Bhagirathi river that separates Tilaurakot and Gorusinghe has its own stories too.

Today, you can see kids taking a dive in the river and swimming alongside buffaloes. On the banks of the river, there is a tall statue of Hanuman. Hanuman is thought of as strong and muscular but the statue doesn’t do justice to that portrayal. You can see locals going about their daily chores during the daytime lending the place a chaotic vibe but the city actually seems to come alive by night with twinkling lights all around.

I had a great time exploring the city and trying out local food joints. The colors, food, and the lifestyle of Tarai never seem to bore me. For me, one of the best things about traveling is getting to sample local delicacies. Though I didn’t get a chance to try what is touted as the best Biryani in this town (I had heard a lot about it), I did have a lot of chaats and pani puri and the milk cake was simply delicious. The locals told me I had to end my meals with a paan and that any meal would be incomplete without it, and they were right. It was undoubtedly the best paan I have had till date. 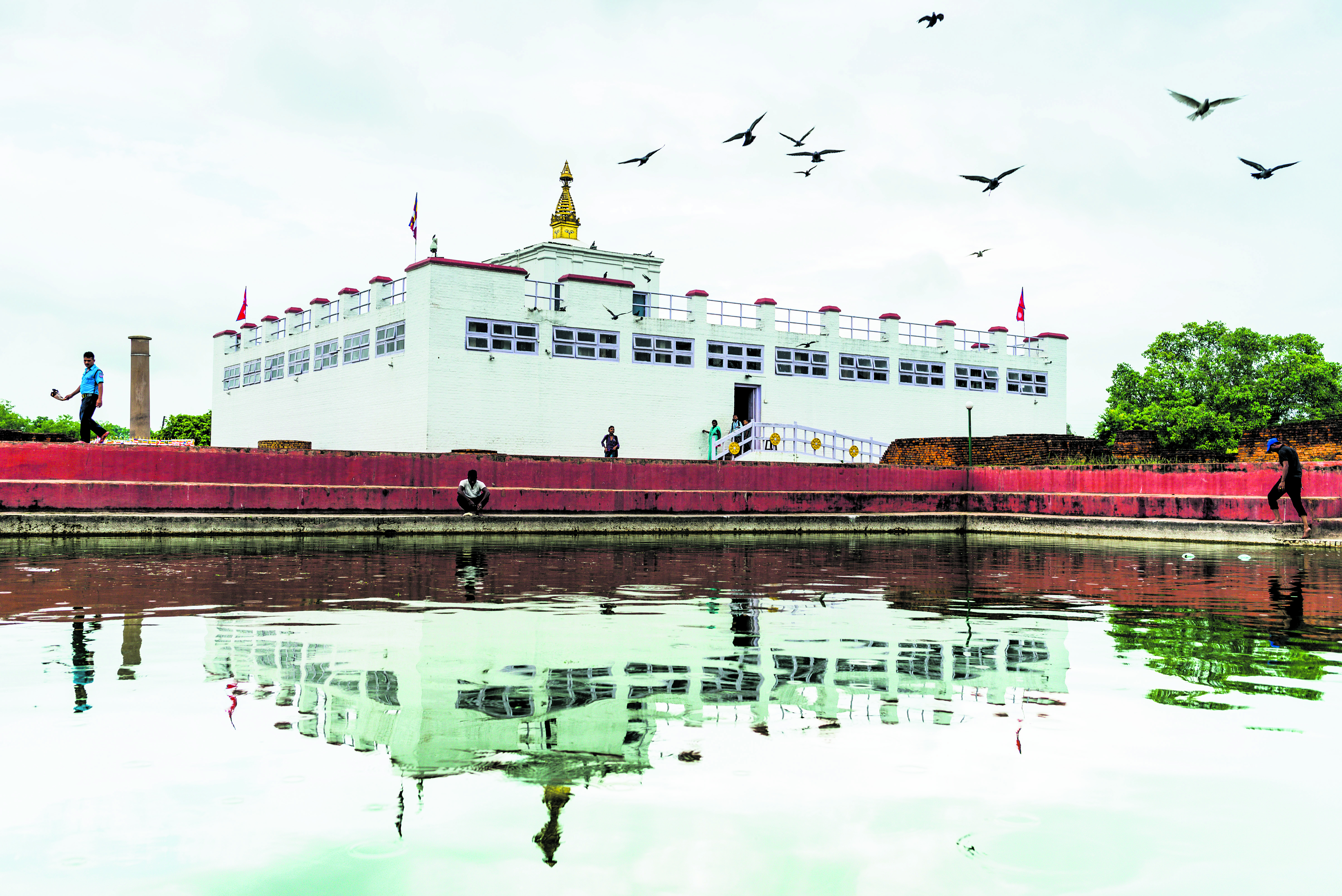 Samsung hands over new car to lucky winner
59 minutes ago