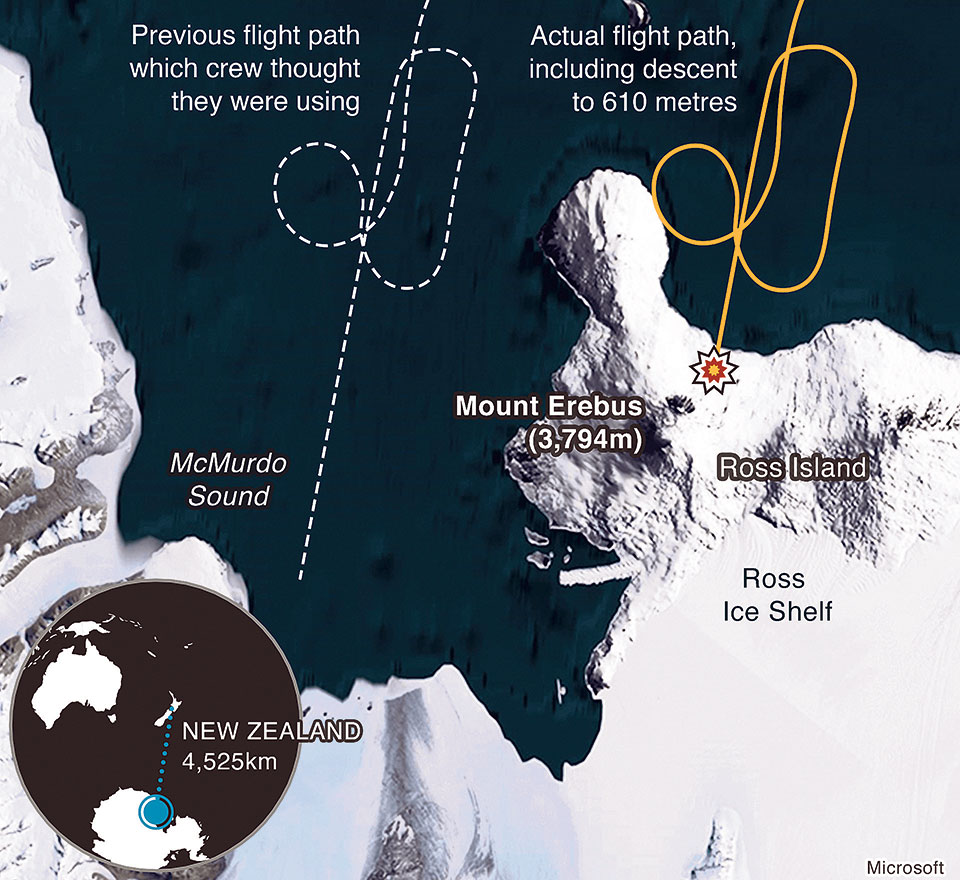 The habit of not taking things seriously, irrespective of the sensitivity of work, is at the root of most problems facing aviation sector

One runs out of topic even when writing about the unending plight of an airport or an airline. At times readers may find same issue being repeatedly written about. This happens primarily as issues hardly ever get tackled inviting outrage. The idea about using TIA runway in one direction (S to N), I propped up in my previous piece, was received positively more so as it came out right in the beginning of the Mangsir nuptial season. People I met at post-wedding parties still vaguely remembered the article’s gist. But those in the fraternity, who should naturally be the first to show any reaction, generally tended not to comment.

Coming out of a layman, they possibly take it unworthy of any comment whatsoever. Noticeably one reaction in social media termed promotion of Nijgadh as a “professional crime” for not considering other cheaper options. Some doubted if TIA was not deliberately run as such merely to promote Nijgadh as the panacea to all aviation ills. As seen, big ventures seldom come without high level hidden agendas and low level institutionalised pilferages. This has naturally made most people extremely suspicious about everything that is done or said.

Talking about one such party meet, one popular essayist wanted to know why every flight had to begin and end in Kathmandu. He thought it would be helpful in decongesting TIA if there were flights between other towns. Naturally, more than a layman, airlines have to see the potential of such flights first. One cannot expect private airlines to be too eager trying unproven routes. The services to remote areas are especially worst hit as RA, with declared “social obligation” clause in its charter, is happy keeping its Chinese Y-12s and MA60s grounded. I always felt the two AN-2s that China gifted long ago, could have been better used by flying between towns in Tarai as one could not travel between places in Nepal without transiting through India. If the new ones are ever to fly, not left to rust like AN-2s, it would be worthwhile for RA to explore such routes to encourage growth of a new kind of clientele. We leave RA to ponder about this and find ways to get the Chinese hardware fly again reliably.

Stories of interest
Moving over to other stories, I found two that might be of some interest. The first story is about incident of landing on a closed runway and the next about terrible end of a sightseeing flight in Antarctica with remote Nepal connection.

An Indian passenger jet landed on a runway under construction at Male in September 2018. Out of the two parallel runways, only one was operational. The closure notice was duly announced through a Notam. Subsequent enquiry report has the First Officer (FO) statement saying she did not notice RWY (runway) marking but only the displaced threshold when descending to 2000 ft.

Adding, it was not so clear whether it was closed or open and that she did not see the other runway at all. However, she realised that it was not the correct runway only when they were about to touch down. She was informed by the Commander that his side of the main wheel had struck something and this was later confirmed by engineer that the wheel was damaged. She stated that Pilots were given all the documents including the runway closure Notam. It was unbelievable that the FO did not share the information with the Captain and forgot about it herself in the nick of the time!

The Male air traffic control (ATCs), on their part, could not make out whether the aircraft was approaching the correct runway or not, but they still did not bother to reconfirm. Subsequent investigation concluded that the “closed runway” markings on the runway under construction were not fully in compliance with the recommendations set forth as in ICAO documents etc and that runway markings were also not fully obliterated as required. More importantly, investigation revealed that Male’ ATC personnel were seen distracted by “other activities”.

Crash at Antarctica
The second story relates to low altitude “controlled flight into terrain” (CFIT) crash at Antarctica (1979). The Air New Zealand DC10, on an eleven hours sightseeing flight (TE-901), might as well have Sir Ed Hillary among the 257 dead. But Peter Mulgrew, his closest friend, went in his place as the commentator. Hillary had to pull out at the last moment for some reason. The accompanying image shows two identical low level flight profiles that help explain how it happened.

As one can see, the track on the right the ill fated flight followed, was because of a “typo”, or inputting of wrong co-ordinates in the flight management computer (FMC) bringing the aircraft ominously closer to Mt Erebus (3794M). The DC10 headed straight on nudging the lower region gentle slopes of Erebus to a disastrous end. It would have an uneventful flight had the track on the left was followed. But the crews did not know this.

The original investigation report published in 1980 laid the majority of the blame on pilot error for having descended lower than the minimum safe altitude (MSA). It said the captain, on his first flight in the area, while he was unsure of his position and unable to see due to a whiteout still chose to descend to 610m. But the report of the royal commission (1981) found Air New Zealand at fault for changing the flight plan without informing the crew. As a result, the plane flew toward Mt Erebus instead of down McMurdo Sound, as was done previously. The judge accused the airline of intentionally misleading the inquiry through an “orchestrated litany of lies.” However, this decision was later overturned as it was found that judge had gone too far in suggesting the conspiracy.

For Sir Ed Hillary the first double tragedy was in 1975 when he lost his wife and daughter in a crash soon after takeoff involving RA’s Pilatus Turbo Porter (9N-AAZ). He was at Phaplu awaiting their arrival. The pilot took off unaware that a ground lock pin on one of the ailerons was not removed as required. Moments later AAZ plunged into the ground and burned, killing all five on board. It is not clear if the ground staff had forgotten to remove the pin or the pilot was in much hurry. For Hillary, Erebus became no less traumatic for obvious reason. Having lost their spouses under similar circumstances, Edmund and June, Mulgrew’s widow got married for the sake of companionship, a decade after Erebus.

The habit of not taking things seriously, irrespective of the sensitivity of work is seen to be at the root of all above happenings. It is only luck that all escaped unscathed as like in Male. But CFIT cases are seldom as forgiving be it in Antarctica or open field near Bouddha. Sadly, these are unfortunate consequences of letting one’s guard off by taking things for granted.